Andha Naal; The First Tamil Noir Classic Film Which Had No Dance, Song or Stunt Sequence

Helmed by Veenai S Balachander, Andha Naal was a cinematic murder mystery film which was released in 1954.

The film is remembered for being the first Tamil movie with no diversion in a form of entertainment such as dance, music or stunt sequence, and for the excellent fine performances of Balachander by Sivaji Ganesan and Pandari Bai. Even dreaming of producing such a movie today is unlikely for any producer. The movie was penned and directed by the multi-faceted S. Balachander, who became famous as a veena player later on. ‘Javert’ Seetharaman wrote the dialogue and the film was photographed by a professional lensman, Maruthi Rao. 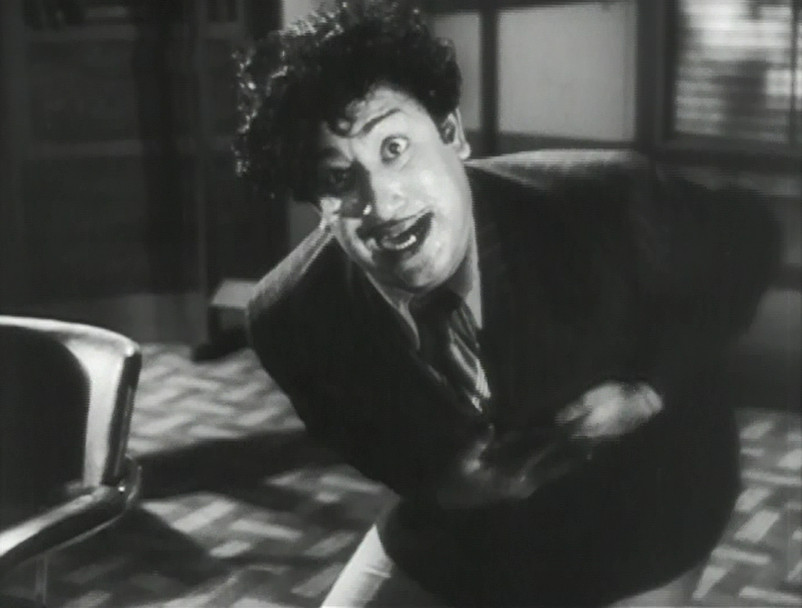 For each character pointing at another perpetrator, the script was developed flawlessly and all the iterations hooked us. The way the plot falls full circle was also fascinating, as it begins with the neighbour casting doubt on Sivaji’s brother and concludes with the perpetrator being the neighbour himself.

All the tales sound believable and, with each new episode, our suspicion changes from one character to another. In each version, different items such as the packed suitcase, the money etc are accounted for and when the true murderer is eventually disclosed, it comes as a real surprise. The explanation behind it also gives complete closure.

A genius narration of a single incident seen from the eyes of the characters was the Japanese film, one at odds with the other on what the reality was. This film received both critical yet national praise and a Central Government Award too.