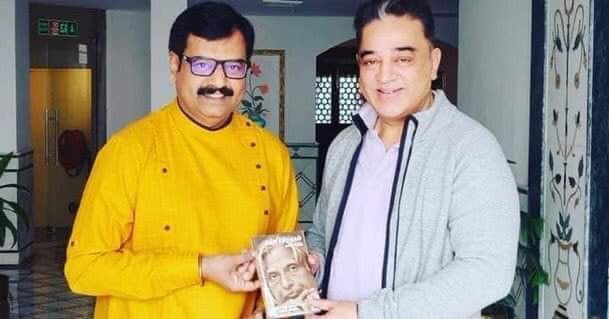 As the days pass by, we still can’t seem to accept that veteran actor comedian Chinna Kalaivaanar or fondly known to us all as Vivek passed away due to a heart attack last Saturday. His loss was greeted with shock and almost immediately tributes to the deceased actor began popping up on social media as well as a stream of what-ifs related to his loss.

Considering how many smiles he brought to faces, he deserves all of that and more. However, the emotions in the Tamil film industry is starting to give way to some hard practicalities, mainly centered around one question.

What does this mean for Indian 2 ? 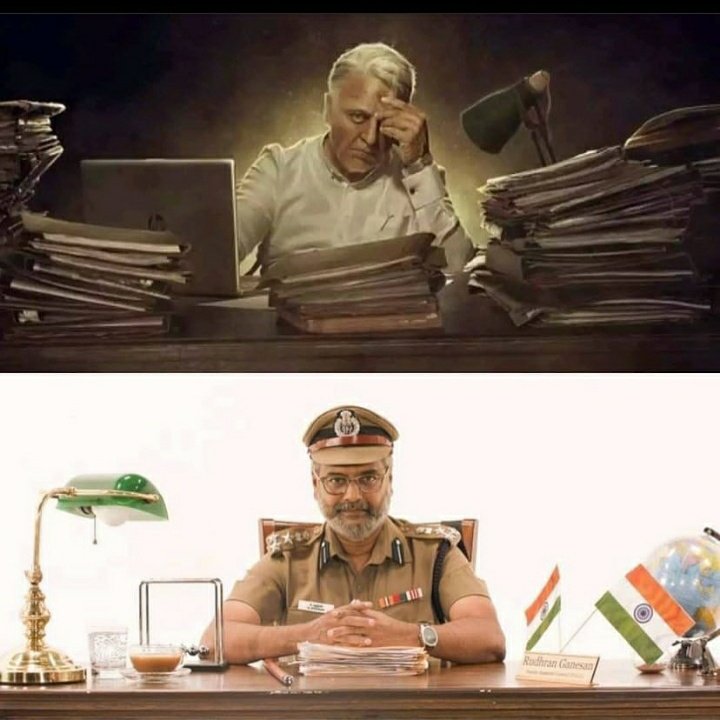 Production reportedly went on hiatus, at least briefly. Rumors are swirling that actor Vivek may have shot some of his scenes but with a few still outstanding, it’s unclear how production will proceed. Rewrite the screenplay to incorporate what happened? Replace another actor for his role?

Make what’s already been shot work? Some big decisions need to be made because there’s more than a hundred millions at stake.

Helmed by Shankar, Indian 2 is the sequel to the famous Indian hit film which was an Indian blockbuster in 1996. It is the only film in which he shared screen space with Kamal Haasan, considering the fact that the two actors attended the same university (K Balachander). Despite the comedian’s nearly four decades in the industry, Kamal Haasan and Vivek have never shared screen space.

I m a fan of @ikamalhaasan sir from school days! 1975 apoorva ragangal time! I was studying in Santhome high school. Till now I m a fan whether I work with him or not! If the story demands me, @shankarshanmugh will definitely call. And the conversation stops.

Well, let’s wait for the official statement from director Shankar himself!