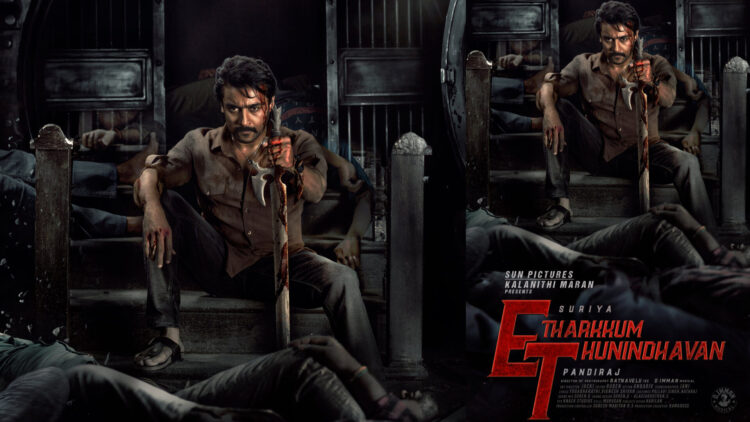 Sun Pictures’ buildup to Suriya 40’s first look was so ingenious that it also revealed the other cast members of the film, including Sathyaraj, Saranya, and Priyankaa Mohan, who is also working on the film ‘Doctor’, an Indian medical action film alongside Sivakarthikeyan.

But guess what? the film’s second look was also revealed shortly on the same day as a “Double-Treat” for the fans!

The title of Suriya 40 is ‘Etharkkum Thunindhavan’, which is apparently a reference to Sivakumar’s (Suriya’s father) 1976 film ‘Etharkum Thuninthavan.’ On the eve of Suriya’s 46th birthday, the makers of the tentatively titled Suriya 40 unveiled the first-look motion poster and title of the film. 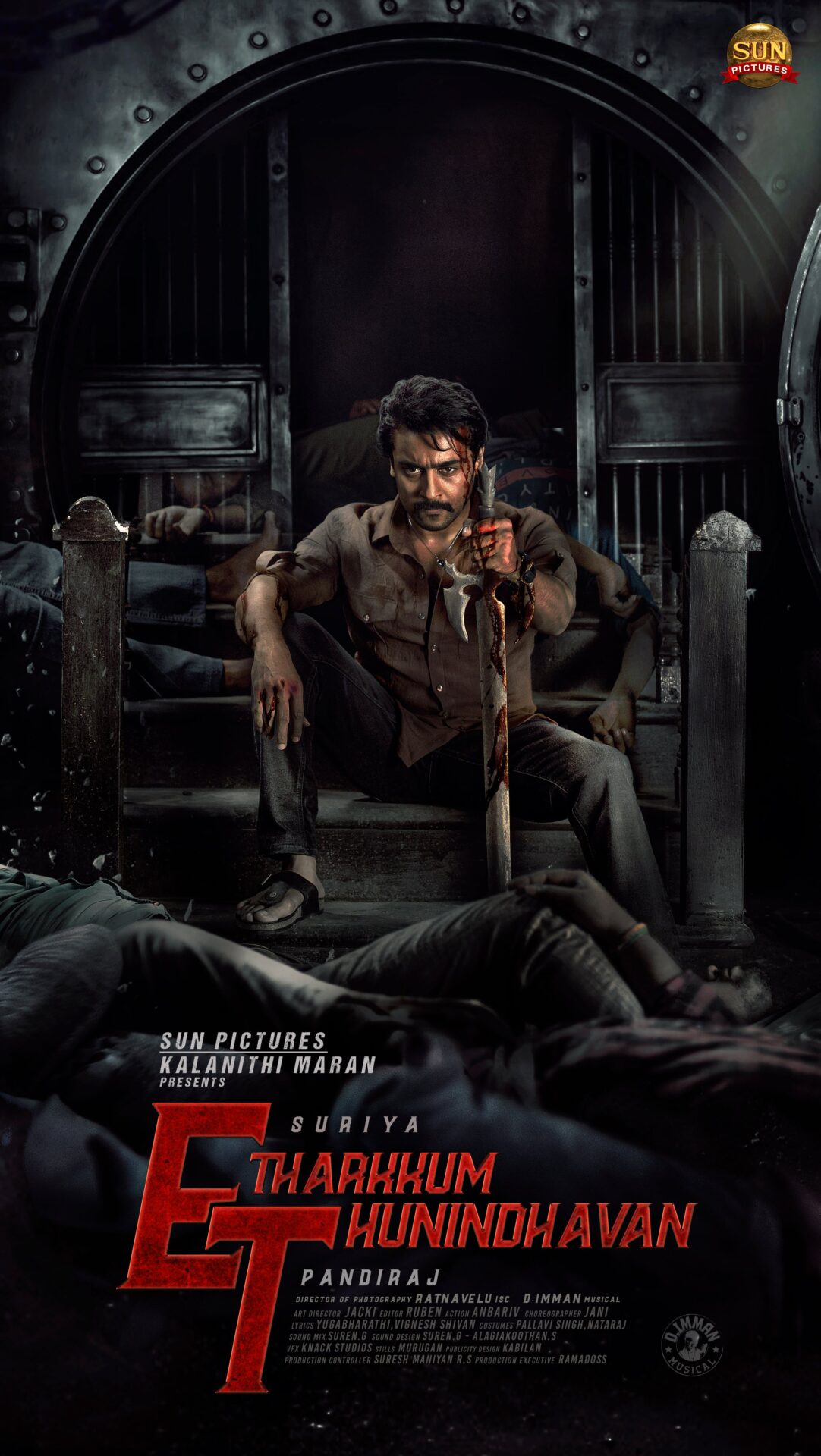 Pandiraj directs ‘Etharkkum Thunindhavan’, which translates “he’s ready for anything.” D Imman composed the music for this film, and Rathnavelu is in charge of the cinematography. 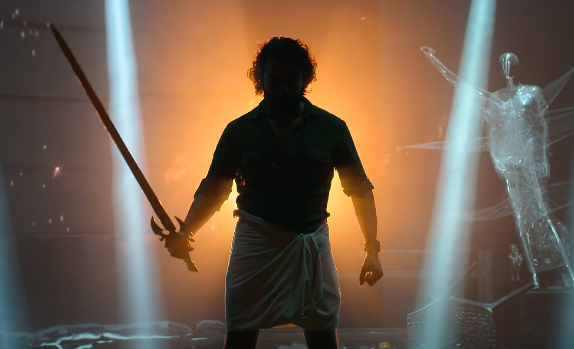 This film, which depicts Suriya as a gangster-like figure wielding a sword, is described as a rural entertainer. Suriya, on the other hand, appeared to be in a veshti satte, gripping swords and guns. The sword he used, in particular, was not the typical aruval seen in most rural action dramas. Are there any other hints from the movie that the makers are giving away to the audience?

What do you think of Etharkum Thuninthavan’s first look? Are there any interesting hints you discovered in the 40 second long first look? Please share your thoughts in the comments section below.