The trailer for Navarasa has received over 2.4 million views in just one day. If there’s one thing the film’s creators were very clear about, it’s that they didn’t want to show any storyline from the movie just yet.

They cleverly used the same concept for the teaser and the date announcement video. They highlighted the fact that no storyline from the nine episodes will be revealed. If you probably didn’t know, the teaser video was shot specifically using “Bolt High Speed” because of the fast camera movements. 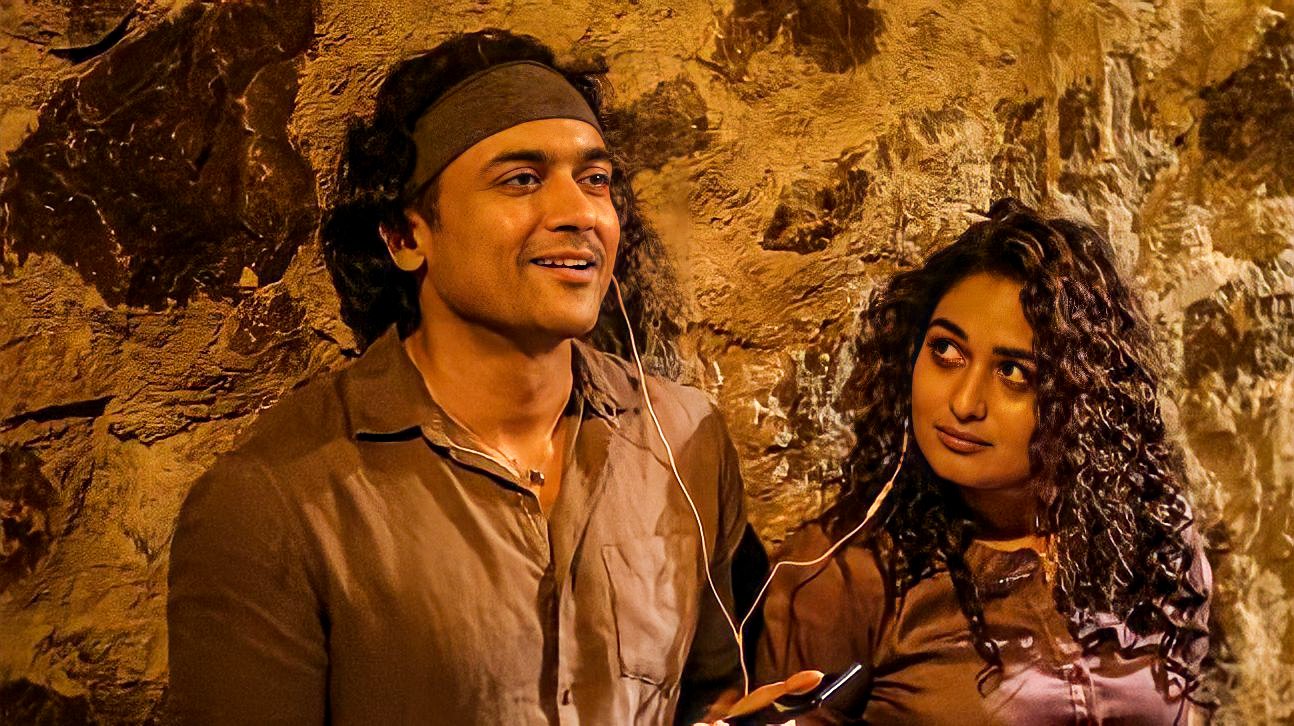 Not only that, but a name called Manikuttan was mentioned in the comments section, and many people were disappointed that the teaser did not include that significant actor. Manikuttan starred in the Malayalam version of Bigg Boss, which was hosted by Mohanlal and won a lot of hearts. 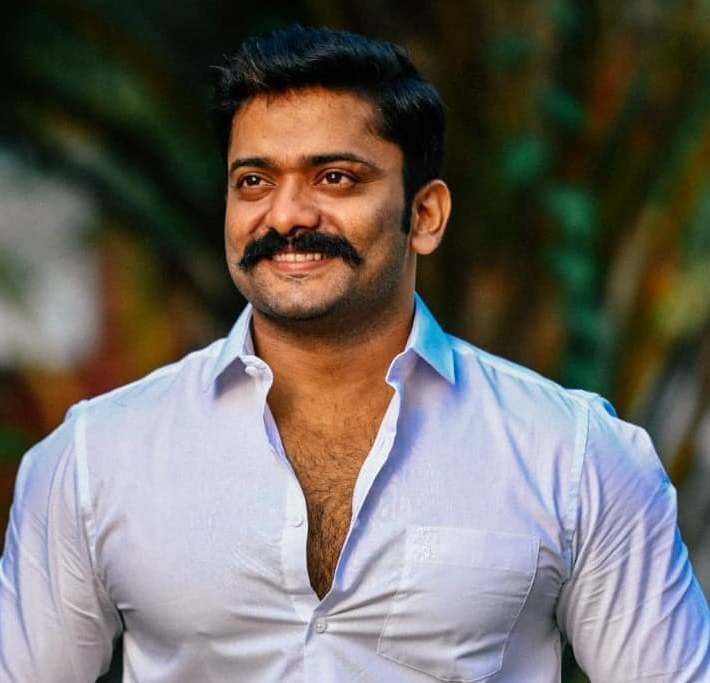 Despite the fact that the show’s finale has yet to air on television, recent reports and photos on social media indicate that Manikuttan has won the prestigious trophy. Audiences from all over the world praised his humble nature and the roles he played during several tasks on the show.

It’s no surprise that when he appeared in the Navarasa trailer, he was greeted with applause in the trailer’s comment section.

On that note, which episode piques your interest the most? Please share your thoughts in the comments section below.