Thittam Irandu; A Slice Of Harsh Reality With A Strong Social Message!

“Mysteries abound where most we seek for answers” – Ray Bradburn

When you least expect it, expect it. This goes for both love & crime.

Thittam Irandu or Plan B, a mind-bending thriller by Vignesh Karthik may look simple enough on the surface but has numerous layers to its mystery and its revelations.

Unfolding in real-time, with certain plot twists in the story being more obvious to the audience than the protagonist and some gut-wrenching ride until the climax.

“Mysteries abound where most we seek for answers” – Ray Bradburn

Aishwarya Rajesh is spellbound in the lead role and every frame of this movie is directed to perfection and holds important details to help you through the maze that is the film’s story. What begins as a homage to the conventional serial killer thriller gets mysteriously ‘onioned’ into layers of love, illusion, compassion and more in this mystery thriller that calls one to accept the ‘change’. 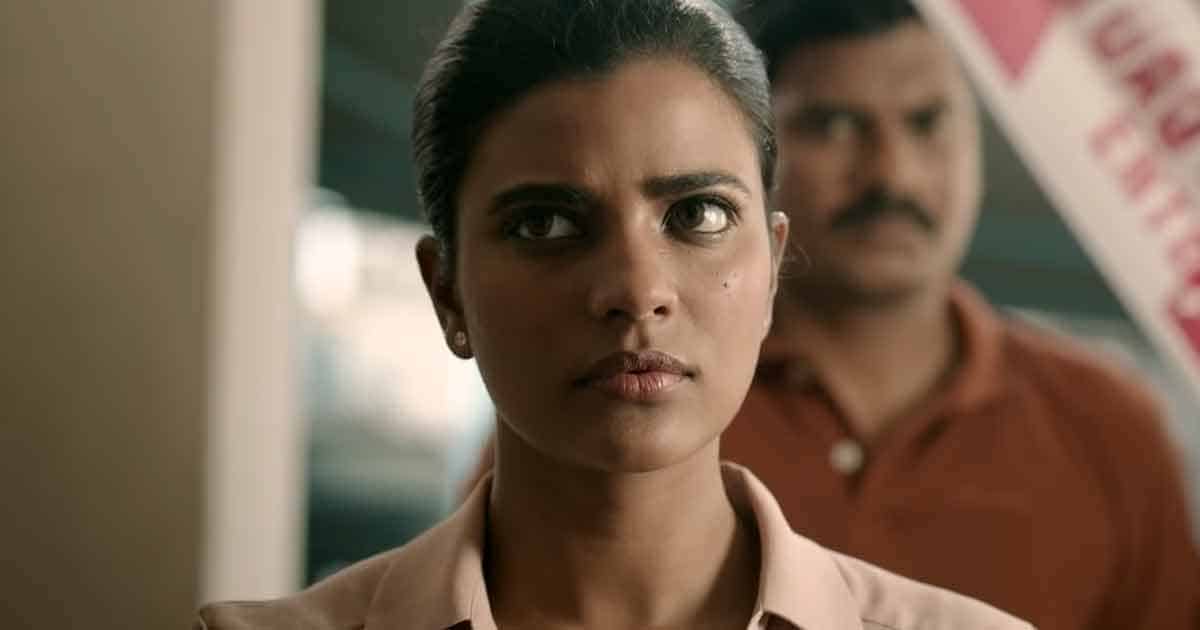 For the first time in her career, Aishwarya Rajesh (Athira) plays a cop role, and she never rejects any forced female-centric moments that are common in Tamil films. Things take a turn for the worse after her childhood friend goes missing and died in a mysterious way. As she delves into the case, she faces a myriad of difficulties while conducting the investigations. With the investigation underway, Athira develops feelings for a guy named Arjun (Subhas Selvam). The film’s overarching plot revolves around on who he is and how this mystery ends.

A string of unexpected events unfold, tossing her love life into disarray. 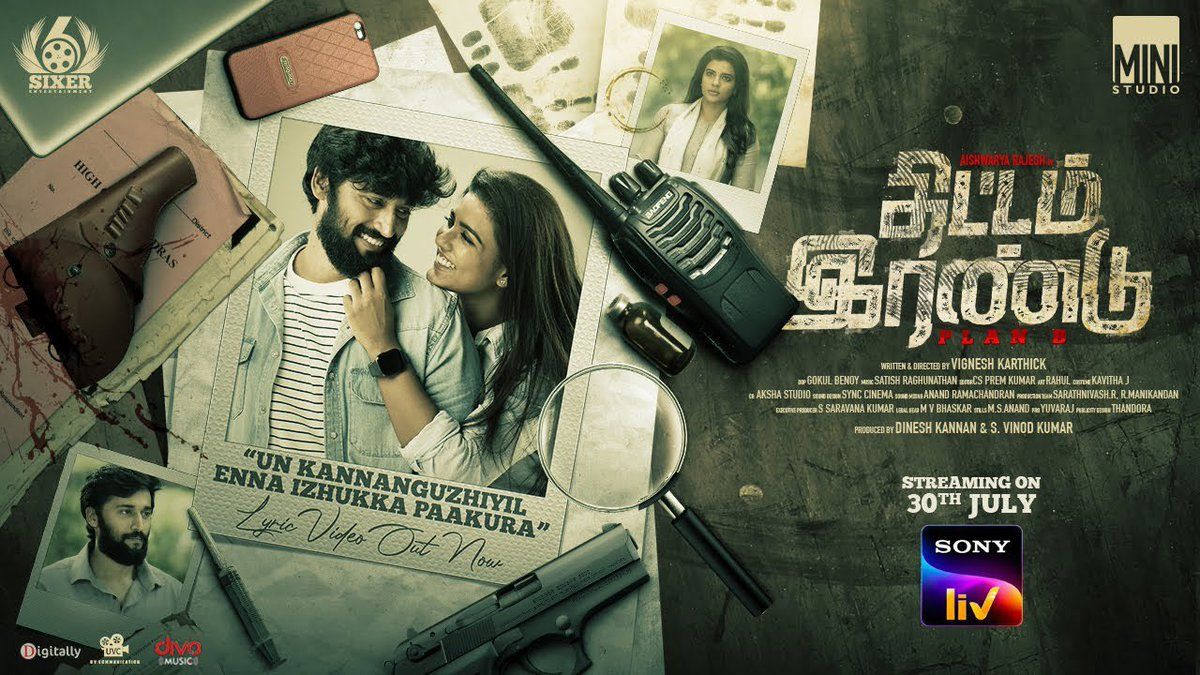 With her well-balanced and grounded performance, everything is pretty much a metaphor for something else or only makes sense if you are familiar with certain psychological theories. The screenplay is both a plus and a detriment in this situation, as it was fascinating in the first half, but the filmmaker detours from the film’s theme in the second half which might lead to more suspicion among the audiences.

Paval Navageethan, Gokul Anand, Jeeva Ravi, Ananya Ramprasad, Murali Radhakrishnan, and Subash Selvam were among the rest of the cast featured in the film.

The storyline for this film follows the standard murder mystery criminal investigation pattern that we have seen in many films in this genre, but what makes it stand out are the unexpected twists and turns that works well for the film.

Despite all the odds, Vignesh manages to weave a love story within the plot. The relationship between Athira and Arjun is well-written, and it’s also amusing to see how the former likes to be regarded as an ordinary girl in the relationship rather than a cop.

It would have been great to witness their romance develop through time, but instead, voice-cues take us into the future, ignoring their passion.

To find out what happens in the climax, you’ll have to watch Thittam Irandu on SonyLIV!