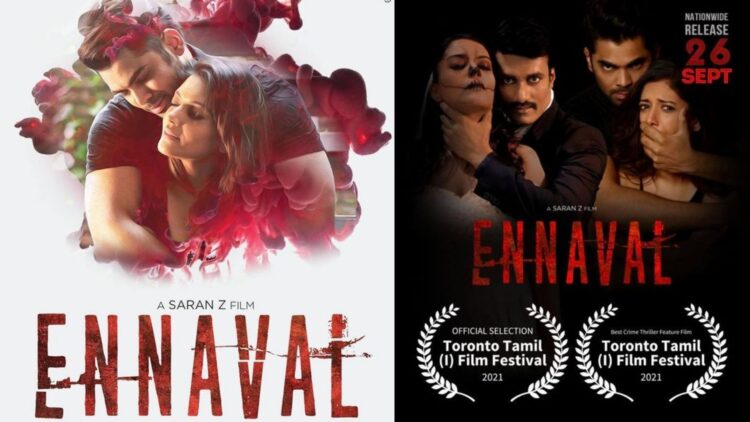 Congratulations to the Ennaval team for receiving such a prestigious title at a reputable international platform such as the Toronto Tamil International Film Festival. The film won the award for Best Crime Thriller Feature Film (Jury Award).

Without a doubt, this film has received numerous positive reviews from film critics, Wajib Tayang, and even the Malay audience in our country, and it has now embarked on an international journey. This is the true value of pure hard work and dedication.

Saran Z, who directed the film, was also the music director, and there were 5 tuneful tracks in total. 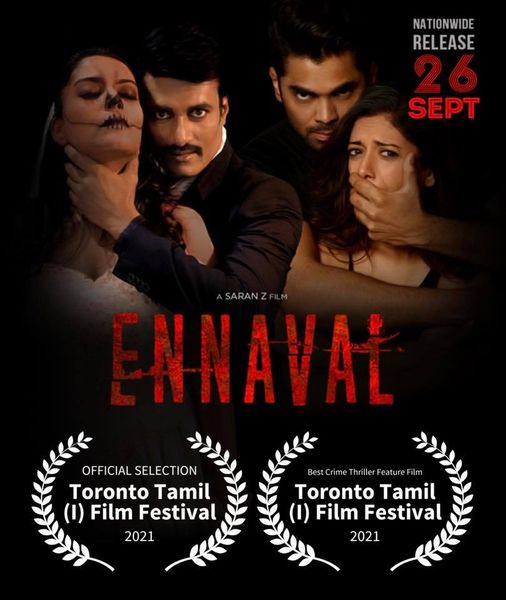 It is also stated in the post that this film was judged by renowned juries including renowned director Vetri Maaran, director Ram, actor M. Nassar, actress Andrea Jeremiah, filmmaker Prasanna Vithanage, and director Manobala, hence receiving this prestigious award is something the entire team can be proud off.

Not only is it a joyous occasion for the team, but it is also a piece of happy news for our country’s cinema industry to win an award at a reputable film festival. Huge congrats to the entire Ennaval team on this honour.