Mahaan; An Uneven Trite Gangster Tale With A Poor Take On Ideology 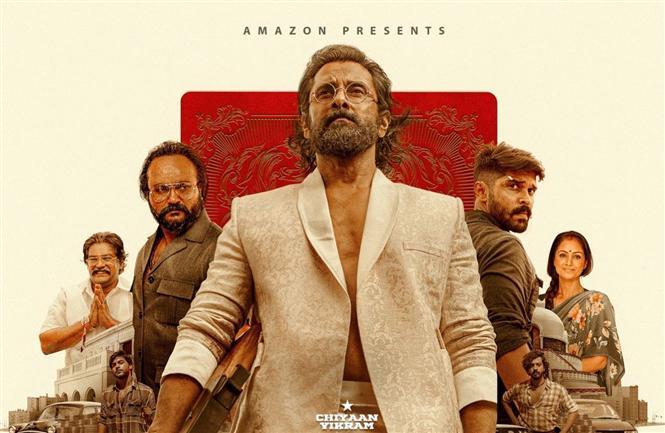 The arc of writer-director Karthik Subbaraj’s new movie Mahaan tackles an important question among the audiences:

What does it mean to be a Gandhian in this century? In a post-truth world where self-centeredness, vanity, intolerance, hunger for fame, and political distortion are the order of the day, how does one follow the moral values of the Mahatma? 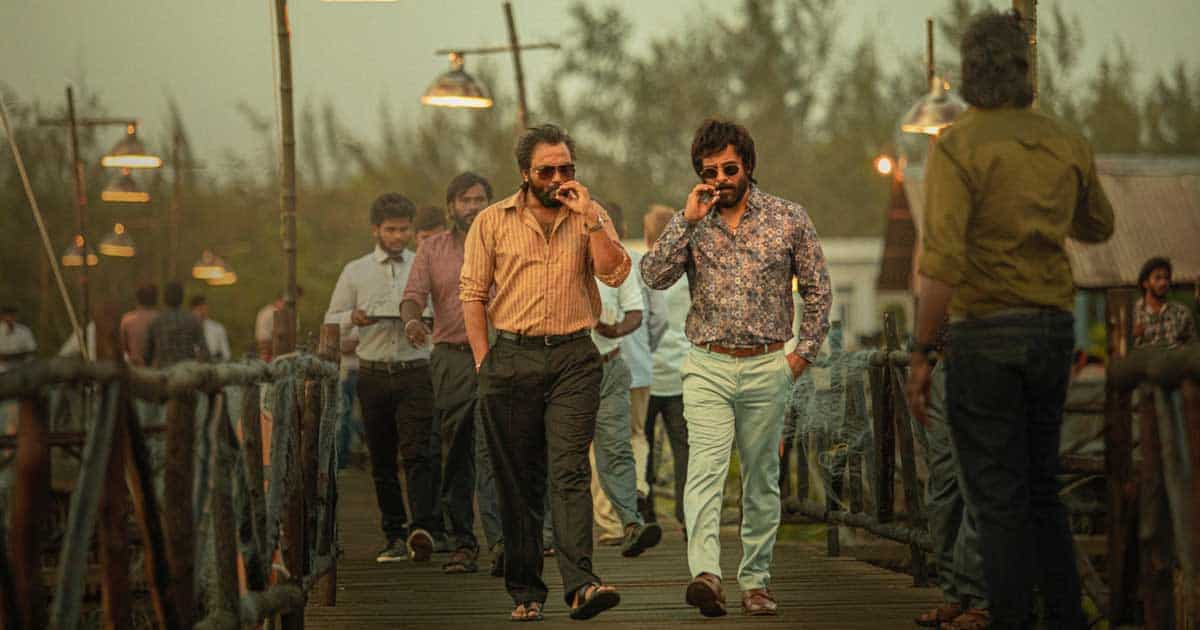 For the first time, the flick brings the father-son duo to share screen space in a biopic film which depicts how Gandhi Mahaan battles his personal turmoil as well as external forces as he strives to maintain his booze empire safe from bureaucrats and politicians. The conflict pits him against his long-lost son, and after a magnificently filmed encounter at the intermission, Dhruv’s arrival elevates the film to greater heights.

Instead of estranged brothers, we get an estranged son who is hell-bent on assassinating his father’s co-conspirators. Can Mahaan safeguard the safety of his family with Gnanam working against them as well?

Karthik takes his time to build up the storyline and the actual plot only begins in the second half. But, he does so in a riveting manner. One of the good thing about this film was the performances by the lead actor Vikram, as he effortlessly glides between the various outfits of school teacher turned booze tycoon Gandhi Mahaan, providing a highly watchable thriller.

At one point, the storyline goes stagnant for some time. Everything gets ruined in the scene, which should have been exploited to convey a message. Thank god the scene where Mahaan and Dada get entangled in a hazardous game brought some spice to the flick. A sequence between the two protagonists and Rocky (Sananth) is particularly the most memorable one.

The film quotes Mahatma Gandhi’s saying that, ‘freedom is nothing if you aren’t free to make mistakes.’ Little did we know that those ‘mistakes’ include murder, violence, and other illegal activities. Meanwhile, Karthik fails to capture the story’s conceptual elements. In some ways, it’s a tale of a father-son duo, but it’s tough to see where Karthik is going with this viewpoint. Is it about dads influencing their sons’ lives? Or how about sons defying their fathers? Or perhaps both?

However, due to its flawed set-ups and lack of emotional depth, it fails to leave an impression to the audience.

Should you give your time to watch this flick?

Well, you may watch it on Amazon Prime video for once to know why it’s illogical at certain parts.