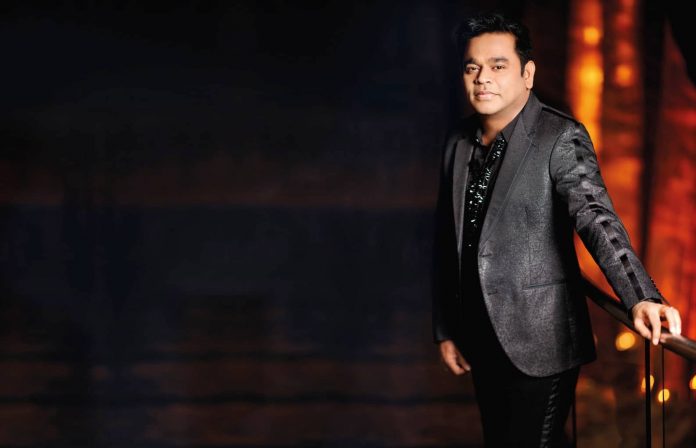 AR Rahman, has turned producer and writer with the film 99 Songs. The project is close to the musician’s heart and it seems he’s leaving no stone unturned to ensure it reaches the audience. The film, ahead of its release, will be screened at the Busan International Film Festival. AR Rahman will be performing live at the event! 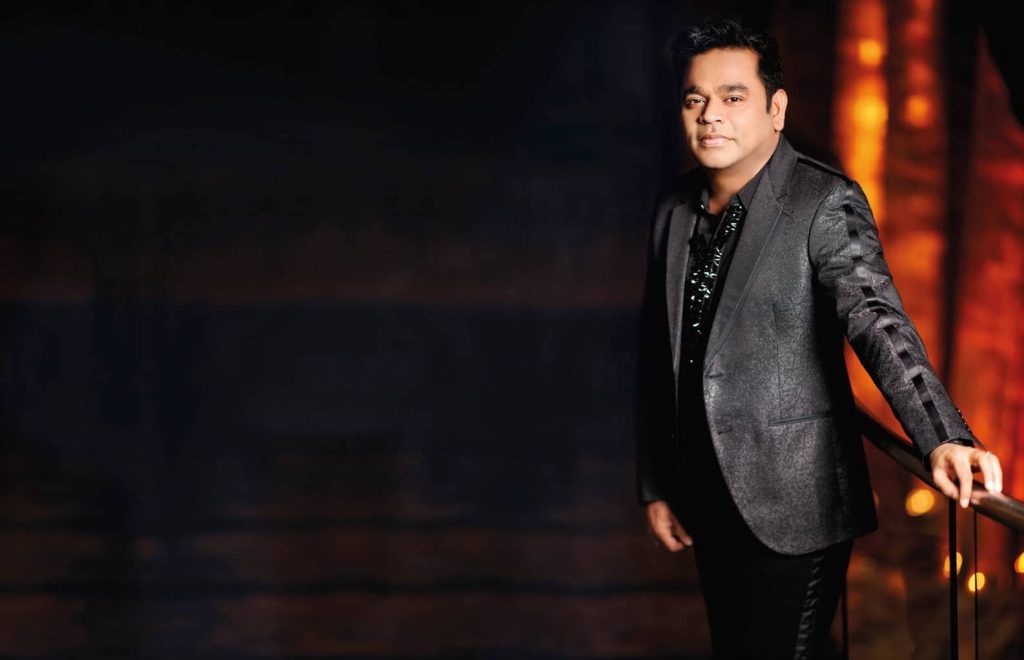 The film will be screened on October 9, and Rahman will give the audience a glimpse of his musical love story by performing live at the festival. He will be taking to the stage ahead of the red carpet screening of 99 Songs on the same day. Also present will be the lead actor of his film, debutant Ehan Bhat, and director Vishwesh Krishnamoorthy.”

“I am delighted to be a part of this amazing gathering of film enthusiasts and have the screening of our labour of love at BIFF. The film’s music is very special and so integral to its story that I feel compelled to introduce it to audiences at this very special event before the screening. I’m looking forward to bringing them this celebration of cinema and music and can’t wait for the reactions”.

Meanwhile, this is a cast reveal of the film! Looks promising! 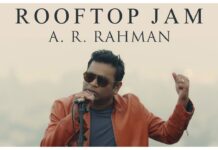 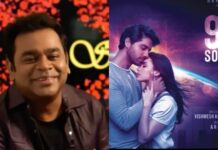