Premgi Debuts as a Lyricist with Pravin Saivi’s Next Single 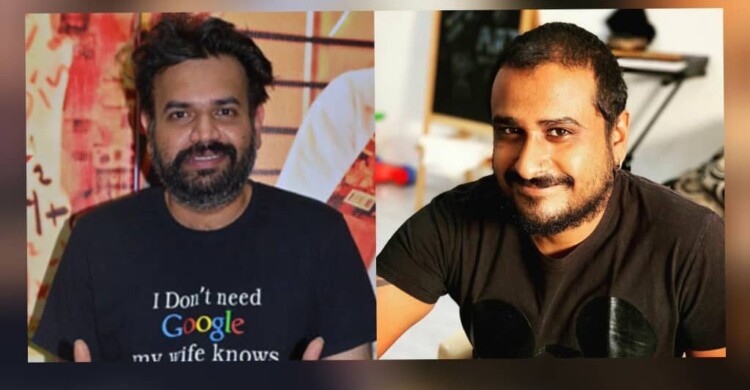 An exciting collaboration is taking place as you read this.

Popular comedian Premgi Amaren will be taking on the role of lyricist for the first time in Singaporean crooner Pravin Saivi’s next single.

Pravin took to social media to announce that he is currently working on a new single, Vaaya Moodavo (The Jobless Anthem) with Premgi making his debut as the lyricist.

Besides taking on in comedic roles, Premgi had recently dipped his feet into the world of composing, with the film Party, helmed by his brother Venkat Prabhu.

We are really excited to see what these two will come up with.