Tamil cinematic versatile actor Sivakarthikeyan has just released a romantic duet song, Chellamma, penned by himself, from his recent movie Doctor. This movie holds a very special place for the film star due to his major role as the movie’s producer and songwriter for its official soundtrack.

The movie is directed by well famed, Nelson Dilipkumar who is also the director of Kolamavu Kokila and produced by Sivakarthikeyan’s very own production house SK production and Kotapadi J Rajesh’s KJR Studios.

The jovial song explaining about the current TikTok ban in India is sung by Anirudh Ravichandran and Jonita Gandhi. Both the singers have done many romantic debuts together and one of their biggest hit was Irai Va, from Sivakarthikeyan’s Velaikaran, garnering more than 20 million views.

Since the release of Chellamma, it has reached more than 1.7 million views on Youtube in just a day! What a breakthrough!

The multi-talented Sivakarthikeyan got into the film industry as a mimicry artist in a show Kalakka Povathu Yaaru. He won the show and made small debuts in short films and took up supporting roles as a comedian in movies initially. Now, he is an established actor, lyricist, singer, producer and television presenter in the tamil film industry in India.

The song is a delightful indulgence, watching the video itself will sure get you grooving to its catchy and fun beat at the same time entertain you with energetic and vibrant singers and musicians featured in the music video. 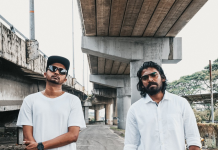 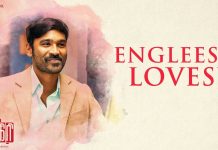 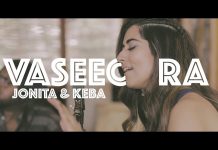