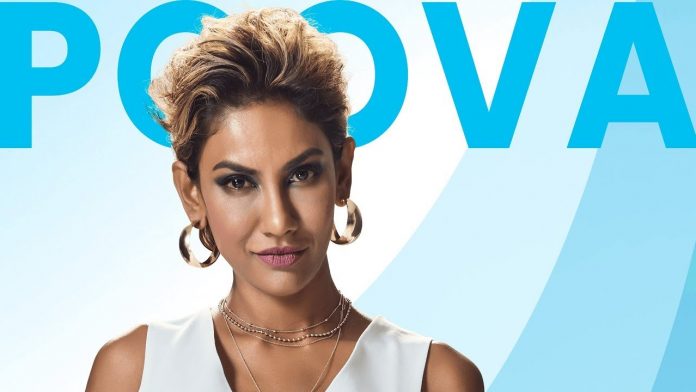 When a Malaysian garners fame internationally, we as fellow Malaysians can’t help but be proud of their outstanding accomplishments, at the same time share in their joy. One such moment was made by singer Poova Sri Rama after Michael Bolton praised her on AXN’s talent show Asian Dream.

During a Zoom call with regional media, Grammy Award winner Bolton said Poova’s long-standing experience as a professional singer meant that she “set the bar” for other contestants on the series.

“It was great to have Poova on the show. She was very strong and confident in her own voice and interpretation of music.”

“She could have been very difficult to work with if she wasn’t as open as she turned out to be and she had a great instrument to work with, which was her voice.”

“In a way, she set the bar for everybody else on the show,” said Bolton. 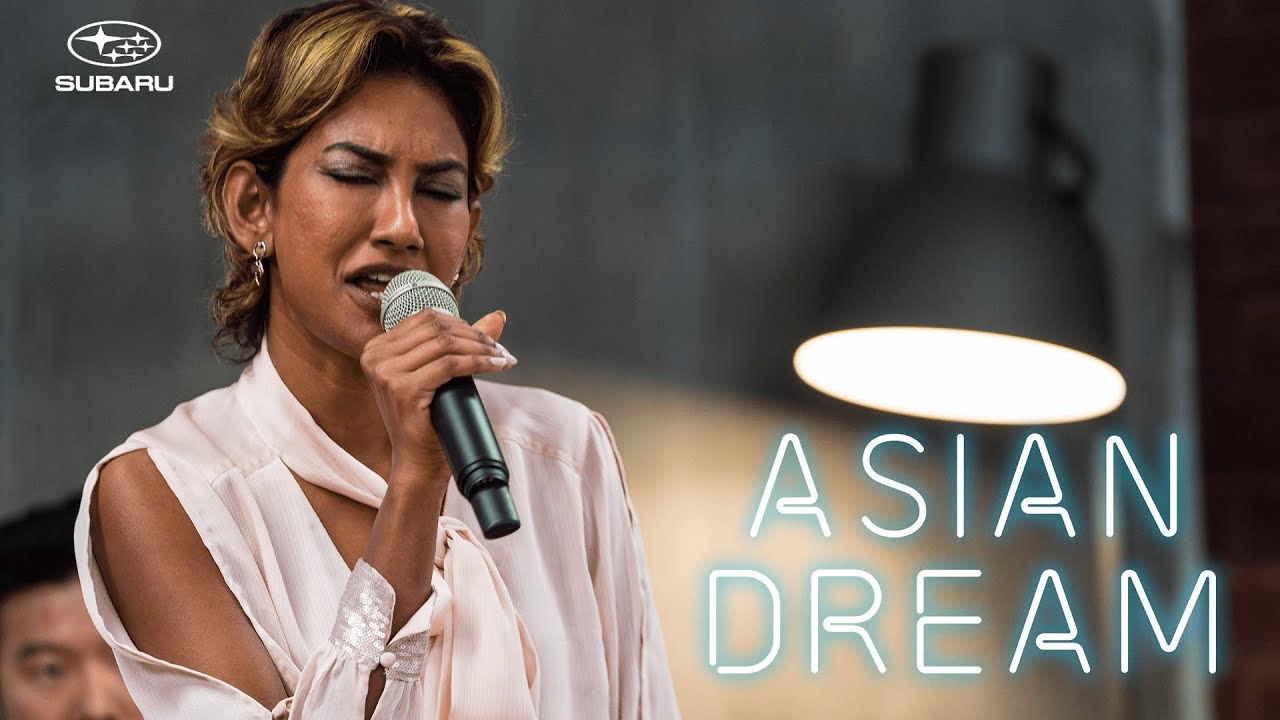 Poova who’s real name is Poovanesvary Sri Rama is a singer/songwriter and a rookie music producer who is competing for the Asian Dream top prize. The multi-talented songstress started to play the piano at the age of seven. Poova describes music as a huge part of her life, which helped her overcome impenetrable barriers and challenges in life.

The charismatic singer had a rather humble start in her singing career by performing in pubs and clubs with her own little band consisting of a guitarist and a percussionist. However, as the quote goes ‘talent hits a target no one else can hit’ brought her to where she is today. Interestingly, it all paid off after Poova emerged as one of the finalist in AXN’s talent show and the bonus part is having Bolton as her mentor.

Bolton has teamed with Subaru to launch the first season of “Asian Dream,” a reality singing competition spotlighting six talented musicians from across Asia who are competing for a spot on his “Asian Dream Tour” next year and the winner will represent Subaru as its ambassador.

The talented singer and her fellow contestants from Vietnam, Hong Kong, the Philippines, Thailand, and Singapore will undergo mentoring and coaching under Bolton, Amon, and celebrity guest judges who will then put them to the test in weekly challenges. Bolton is known for top hits such as, When a Man Loves a Woman, Go the Distance , and How Am I Supposed to Live Without You.

The Asian Dream will broadcast seven episodes in total, and the first of which will premiere every Thursday on AXN (Astro Channel 701 HD or 721) at 7.25pm.

May Poova achieve greater heights with her immense talent! Rock it girl! 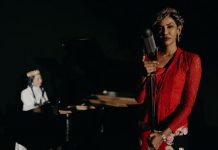 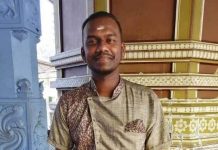 Netizen Praise Navin Raj For His Kindness; Returning Lost Purse To Its Owner