Gowri Arumugam is making a powerful comeback by releasing her latest music video, Poraadu. This song is composed by famous Malaysian composer Ztish.

Not only them, several inspirational celebrities, influencers and role models have also been part of this music video; 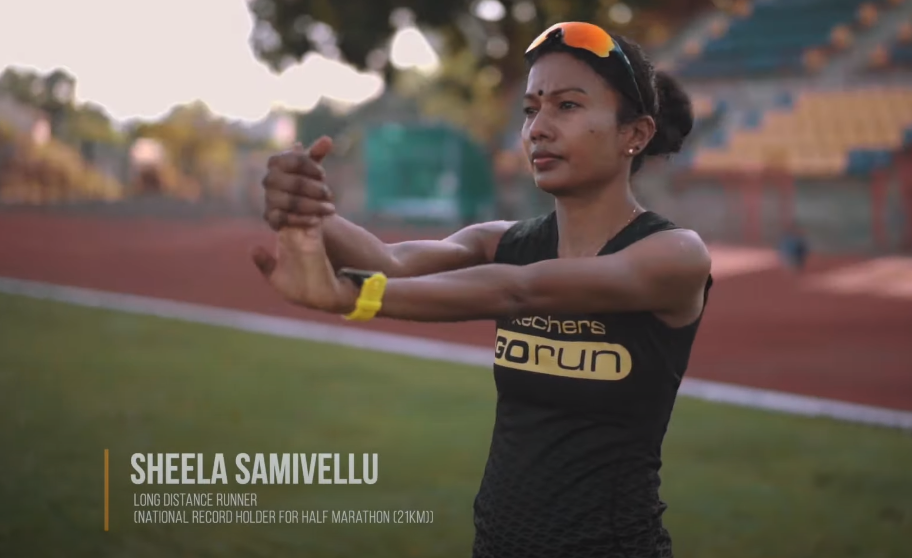 A long-distance runner and Principal Assistant Director of the Ministry of Well-being, Housing and Local Government, Sheela also won first place in the 2016 Standard Chartered KL marathon with a record time of 1:24:44. This strong 30-year-old young lady who battled breast cancer after being first diagnosed at 22 has been a huge inspiration to many women, especially young women battling cancer. 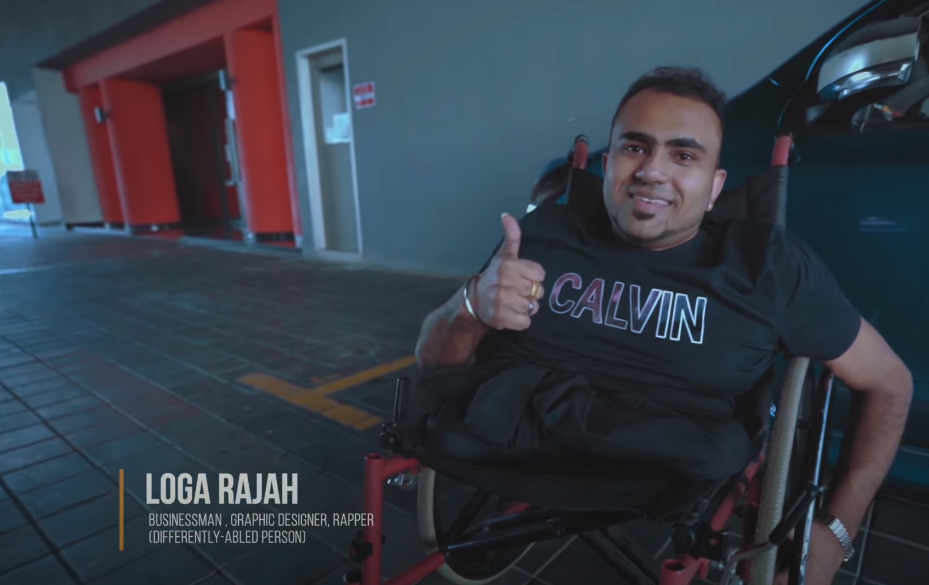 He is a multi-talented, specially-abled person. He is a businessman, a graphic designer and a rapper. His disability did not hinder him from becoming successful and achieving his dreams. She is our country’s National Badminton Player from Negeri Sembilan and ranks at the 92nd place in Women’s single. She hopes to become a top 5 world ranking player in the Women’s single. 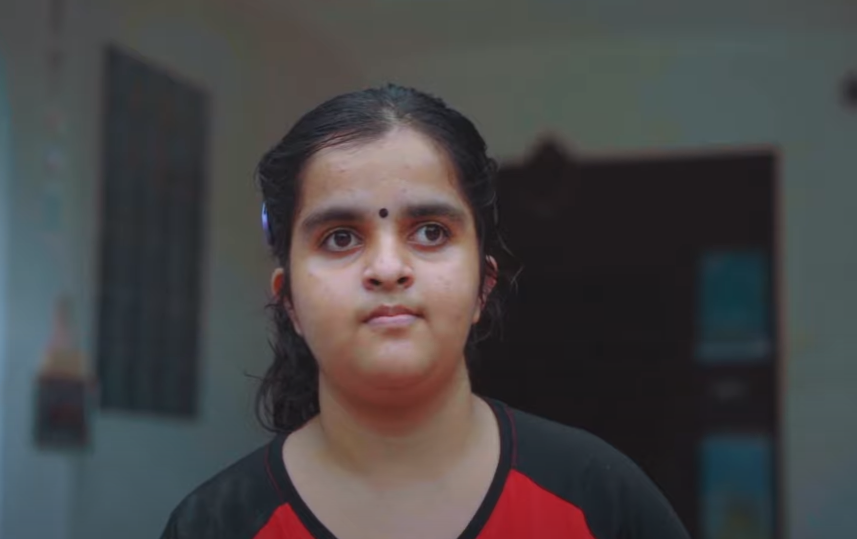 A young cancer survivor who underwent 10 head surgeries with 77 stitches at the age of 10.

This motivational track is produced and created by Raagawave Production. the purpose of this track is to help Motivate US To Strive despite the challenges the world brings upon us.

From cyber bullying to battling sickness, every individual has gone through and conquered some sort of struggle and sometimes along the way tend to give up. This song encourages us that no matter what obstacles that come our way, we should never waver and give up easily but continue to fight on. As the popular saying goes, “When the going gets tough, the tough get going.”

Gowri Arumugam, thanks everyone including her team and the fans who expressed so much love for this song Uniting aLL OF THEM WITH her heart-to-heart campaign.

Kudos to the entire team of Poraadu, for coming up with such an amazing song, penned with notable words for the community during such dire times!