The first thing that had everyone anticipating for the weekend was definitely Thalaivar’s birthday which fell on 12.12! Our dear Superstar turned 70!!

Treating fans from all nooks and corners of the world to a different taste of Rajini’s hit Oruvan Oruvan from the movie Muthu, Kyra the band released an electrifying tribute to our Superstar.

JOIN US AND GET RAJINI-FIED HERE:

Oruvan Oruvan Mudhalali from Muthu was one of the best introductory songs ever composed for Rajini’s character back in 1995. Composed by AR Rahman, this song was an incredible hit which made huge waves at the international music scene and was listed as the most popular soundtrack in Japan then.

Making an exquisite cover with one of Rajini’s best and finest songs, Kyra The Band has certainly got us groovin, reminiscing this new beat and touch added! 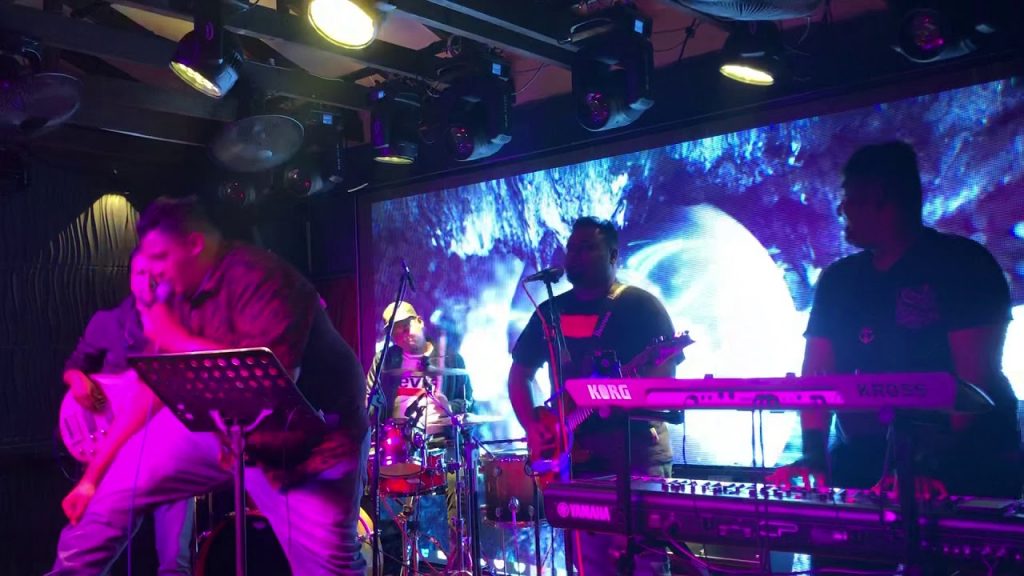 Kyra creates the best renditions spicing up the best Tamil hits of the era with a Kyra touch that never fails to amaze!

All Tamil music enthusiasts are now eagerly awaiting for the next Kyra beat to be released. Bring it on folks!!