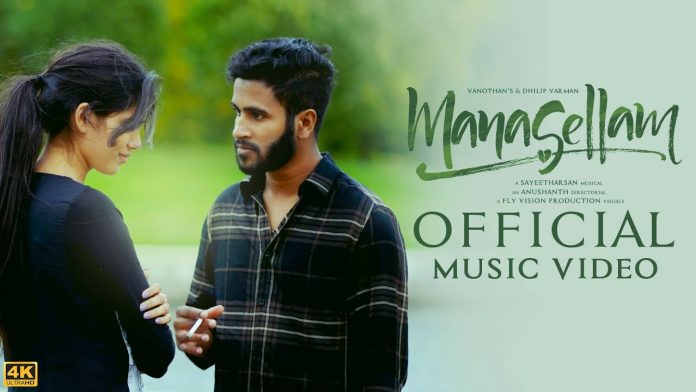 Anyone in need of an incredibly soothing love song to chill out to?

Manasellam, is a brand new track that is all about embracing love, and that’s the kind of bliss we all need right now!

After the huge success of the earlier single Kanneriley, Dhilip Varman is back with another melody and sublime tune. The singer was joined by the talented musician Sayeetharshan and violinist Balagi with his whole team.

Lyricist Vanothan Ketheesawaran & K.S Shantakumar penned down the lyrics of this soothing song. The feel, emotions, and words were just perfectly matched with the concept of the video. Despite the heart-wrenching scene at the climax part, this mesmerising song conveys it romantically.

Helmed by Anushanth, the stunning music video has captivating visuals by Kajay and Kagi Karunakaran who did an amazing job with the editing. The music video was shot alongside Vanothan and Varsha Choudhary, which was released a few days ago and has received overwhelming feedback from netizens around the world.

It offers a massive perspective on a good chunk at the end of 2020 and it can make you feel warmth and sadness that are both inexplicable. 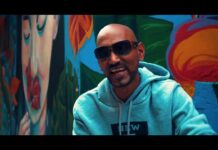 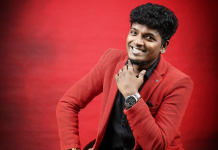 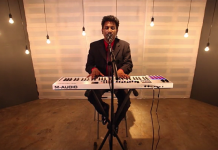 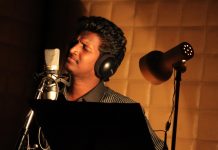