Emcee Jesz released a dope soundtrack from Serial Pei that is written, rapped, and performed by himself. However, this track is composed by Shameshan Mani Maran.

Serial Pei is a local series to be premiered on Vinmeen HD CH231 on 4 January 2021. It is said to be a tele-series directed by M.S Prem Nath and produced by Veedu Productions.

SERIAL PEI airS at 9.00 p.m. on weekdays. This series depicts a popular radio jockey who unleashed 13 demons from an ancient box, putting those around her in danger!

So don’t forget to see catch it on 4th January 2021 only on Astro Vinmeen Ch 231, but before that, did you check out Emcee Jesz‘s energetic Serial Pei soundtrack!!! 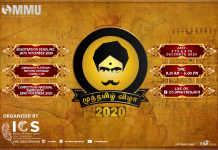 Muthamizh Vizha 2020; ICS MMU Cyberjaya Is Back With A Bang 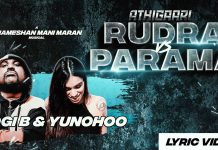 Yogi B & Yunohoo Serenades Fans With Rudra Vs Parama 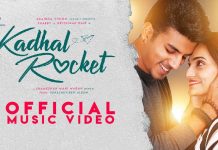