The first ever Rap Porkalam primo supremo, Logeswara Rao fondly known as CJL released his first hip-hop single aptly titled, Lepak Mamak. Not one for the braggadocio, this young and upcoming exuberance has emerged top of the first ever Rap Porkaalam, a Tamil rap competition on Astro Ulagam last year. 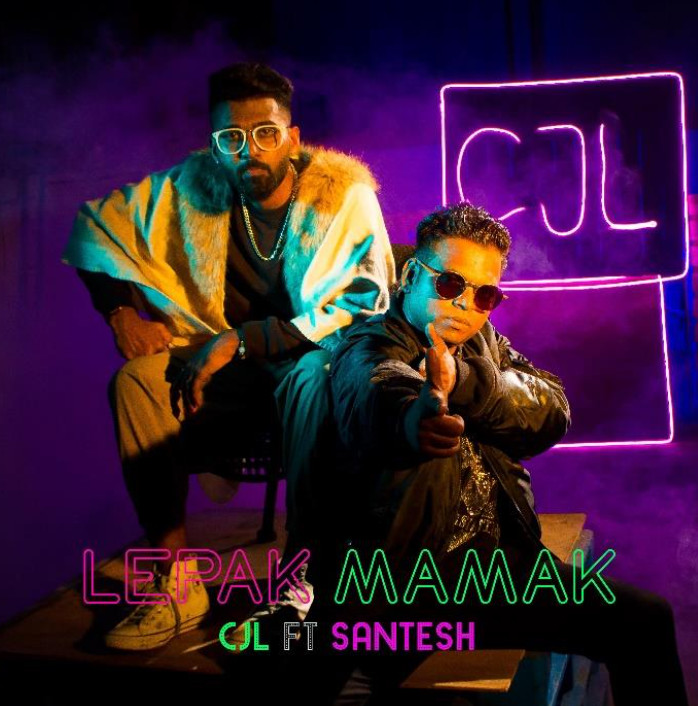 The 25-year-old rhyme buster zeroed in on one thing that the masses could, and would relate to. What else would be bigger than the spirit of unity and shared obsession of our glorious, alas unhealthy, gourmet gourmandise?

“I had this burning desire to do something. I want an identity!”

Hailing from Skudai, Johor, he keeps his feet firmly planted on the ground despite his colossal dreams of becoming the next household name in the rap game, nationwide, and penetrating the Kollywood market someday. Reflecting on his myriad adventures, the aspiring rapper knew that if he wanted to sweep potential fans off their feet, he would have to bring nothing other than his authentic lyrical leverage and genuine flair to the table.

Helmed by Vasanth Sarna, and along with the project manager Revathy Mariappan, the music video was released on CJL’s YouTube channel on 2nd April.

As part of his crowning achievement of winning the first ever Malaysian Tamil rap competition, the luminary freestyler secured a deal of a lifetime with Sony Music Entertainment, a leading global conglomerate in showbiz. He felt it fitting to collaborate with a fellow talented singer, songwriter, Santesh on his musical breakthrough.

If that’s not enough to entice you, brace yourselves for an even more spellbinding score. On top of its commercial caliber and masterful lyrics, CJL and Santesh have injected some elemental craft of classical Indian instruments in a true bona fide form. Straight up “hustle and bustle, I am on the grind” front, ready to imprint nothing short of dope rap in your eardrum and that of the masses.

Now, if you’re ready to ride the beat, be sure to catch the rhythmic flow and witness the next gen of rap legend in the making, spitting fire that is magiC(JL).

Marghazhi Thingal, a devotional Tamil song ascribed to the female poet-saint Andal is  produced by Suhasini Maniratnam.  The piece is...

This Deepavali celebration is going to be like none other in most of our homes because of the CMCO. So...