The young lad was laid off during the MCO period but successfully managed to complete his song.

Aruginil, a single sung by our Malaysian born, Govin Raaj has hit international airways in a recent episode of BBC Asian Network presented by Ashanti Omkar. The radio network is owned and operated by the BBC.

According to Govin, Aruginil talks about a heartbroken guy, caused by a former lover who strung him along for her own benefit. “As cliché as it sounds, writing this song helped me get the closure I needed to move on & taught me to channel all that energy into producing something that is worthwhile,” said Govin. 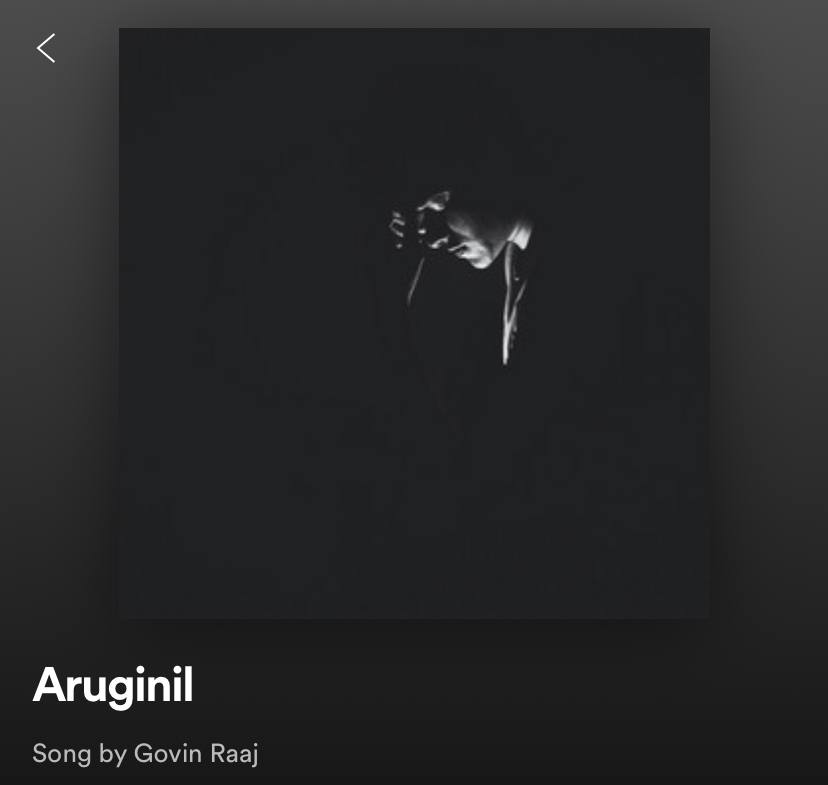 The singer shared his joy on his Instagram handle;

“ I’m beyond grateful to be considered for this. This kind of encouragement always keeps us going 🙏🏽 Thank you so much @ashantiomkarand @bbcasiannetwork for the amazing opportunity 🤗 “

Govin , who hails from Penang, is an independent artist who began his voyage as a dance choreographer .

He has performed on live shows and concerts and partnered up with a charity organisation and co-produced charitable concerts which featured artists such as singer Karthik, Reshmonu, Roshan Jamrock, Rabbit Mac, Yunohoo, Dieha Logan, Thyivya Kalaiselvan and many more.

“It has been my long time dream to venture into music production but the whole “frowned upon” view surrounding the music industry forced me to prioritise my professional career & put my passion aside.”

He then worked as a sales professional in the events & hospitality industry.

“ I continued working wherever my career was taking me for about 8 years. Unfortunately, I was one of the individuals to have lost my job recently due to the worsening pandemic situation. “

However, he succeeded in completing a song he worked on during the lockdown period whilst in the middle of a job search.

You are a great inspiration to the many growing artists out there, Govin Raaj.  We wish you success in your future undertakings.