Thikki Thikki ; CJL Ft Sam Vishal’s New Dope Single Sure To Get Your Groove On We couldn’t deny that the future of our entertainment industry is now in the hands of emerging artists. Whether it’s the movie or the music industry, they are the ones to elevate it. Having said that our first ever Rap Porkalam primo supremo, Logeswara Rao fondly known as CJL – is extending his massive listening by listening his second single entitles Thikki Thikki.

Alongside CJL and Navin, this time around the 2nd runner up of Super Singer 7 on Vijay Television namely Sam Vishal has also made a special appearance and sung for this single. A new sound is tickling our ears through Vishal’s vocal.

Featuring our very own Malaysian prominent artistes, Pushpa Narayan and Anand Rajaram, this newly released brand new music has been receiving a round of applause from the audiences. Not to forget the captivating visuals by the director of photography and editor who made the enthralling and nuanced visual treat that complements the music brilliantly. 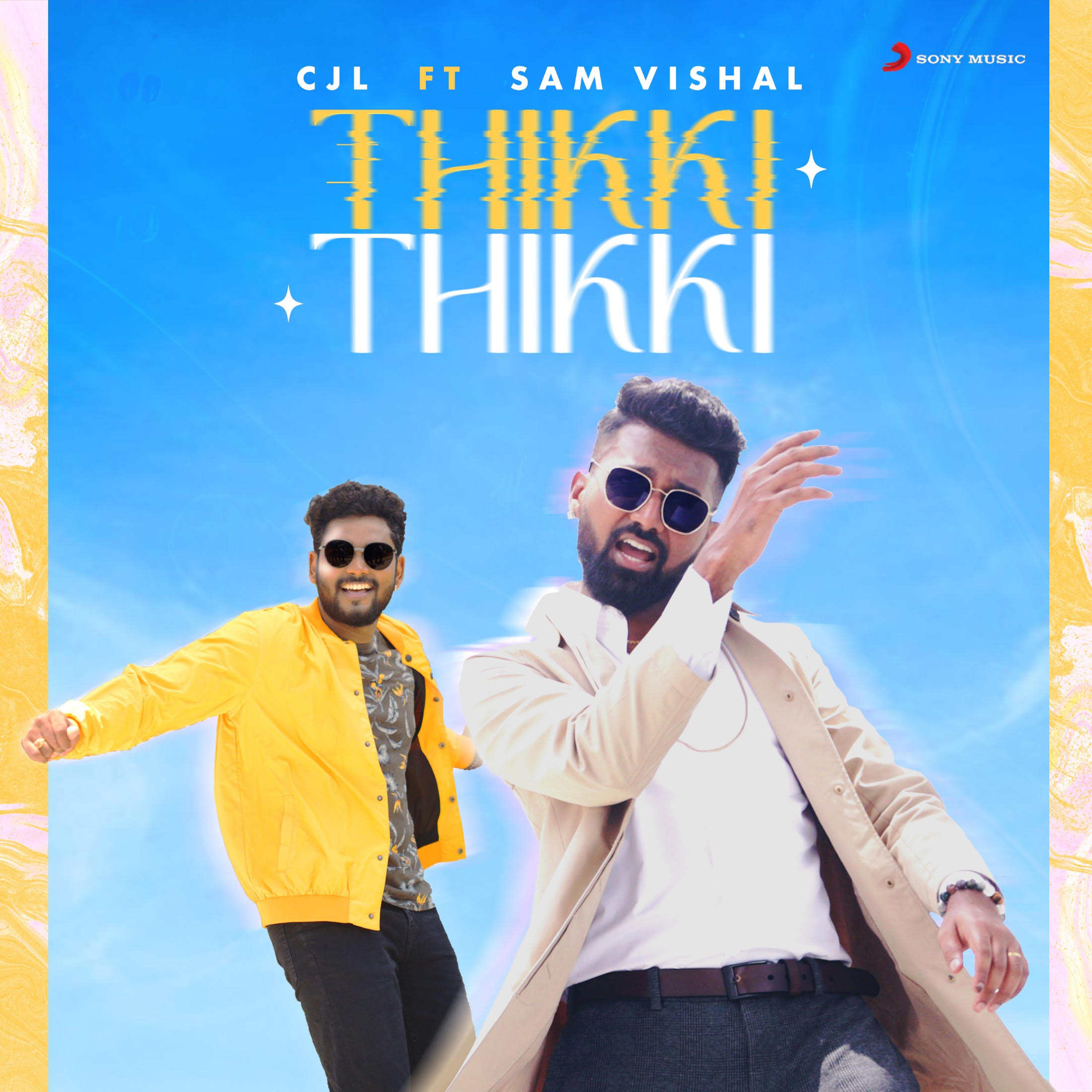 This time, the 26-year-old rhyme buster paired with the very talented Navin Navigator aiming to produce a masterpiece. And now we would say that Thiki Thiki is indeed a masterpiece!

As part of his crowning achievement of winning the first ever Malaysian Tamil rap competition, the luminary freestyler secured a deal of a lifetime with Sony Music Entertainment, a leading global conglomerate in show business. CJL’s first single featuring Santesh, “Lepak Mamak” received tremendous response and topped the charts for several weeks garnering around 1.6 million views on Youtube.

If that is not enough to entice you, brace yourselves for an even more spellbinding score. After the success of Lepak Mamak, CJL was blessed with another opportunity to work with the magnum opus to release his second single with Sony Music.

Staying true to his roots, the aspiring rapper hailing from Skudai, Johor keeps his feet firmly planted on the ground despite his colossal dreams of becoming the next household name in the rap game nationwide, and penetrating the Kollywood market someday. Reflecting on his myriad of adventures as a young rapper, CJL knew that if he wanted to sweep potential fans off their feet, he would have to bring his authentic lyrical leverage and genuine flair to the table.

Straight up “hustle and bustle, I am on the grind” front, ready to imprint nothing short of dope rap in your eardrum and that of the masses. Now, if you’re ready to ride the beat, be sure to catch the rhythmic flow and witness the next gen of rap legend in the making, spitting fire that is magical.

Check out the full video below. Be warned, you might keep grooving to the beat!

One thing is for sure, without a great team this music video wouldn’t be a success. Let’s give a special shout out to those who have shed sweats for making this video a one to remember;

Behind The Scenes: Kalaialagaan Rajendran