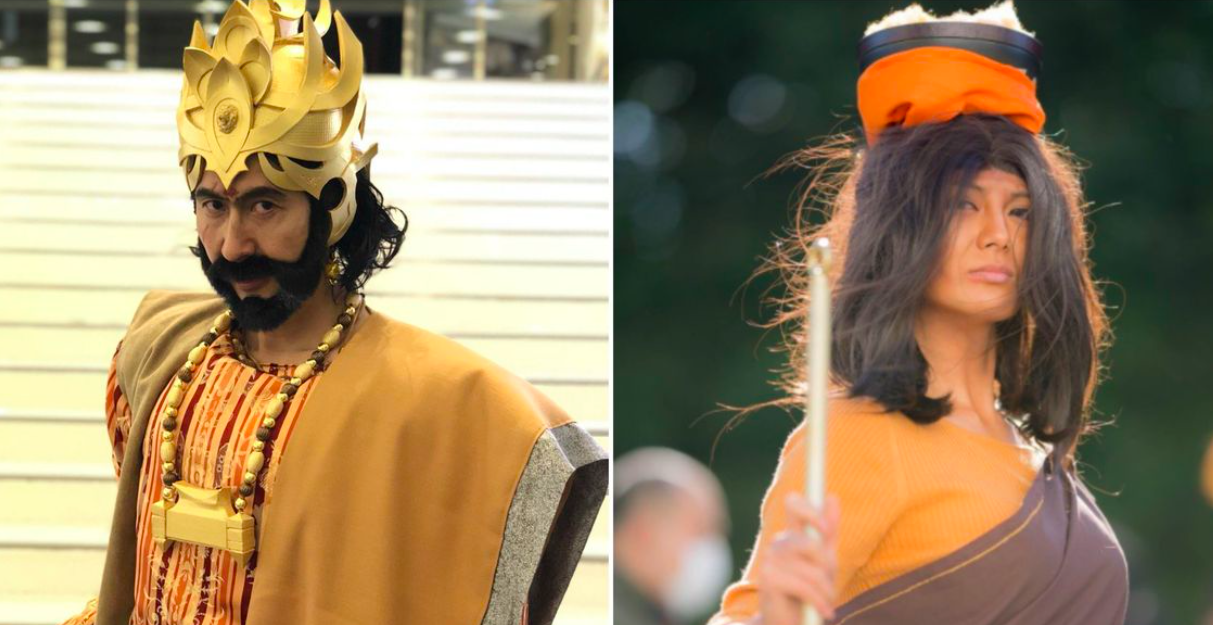 One year later and the buzz still hasn’t died down. Baahubali remains a popular cultural influence on the Japanese community.

According to Scroll In, fans of the movie are still sharing fan art and manga featuring main characters of the film.

Some of the factors that made Baahubali so memorable among the Japanese are the “grand visuals, the song sequences, the emphasis on the values of strength and honour, and the triumph of good over evil.”

Aside from that, watching Baahubali has also triggered the Japanese audience to learn more about the Indian culture.

They were intrigued by a lot of scenes in the movie, and had a lot of questions like, “Why does Shivudu lift that massive stone and sets it below the waterfall?”, “Why does Katappa place his head below Mahendra’s foot?”, “What is that white powder Mahendra rubs on his chest?”, “What is that yellow powder poured on the elephant?”, and so on.

Apart form that, the Japanese audience are also smitten by the likes of Prabhas and Rana Daggubati because of their exotic looks.