Bharath Gears Up For Next Romantic Comedy Film 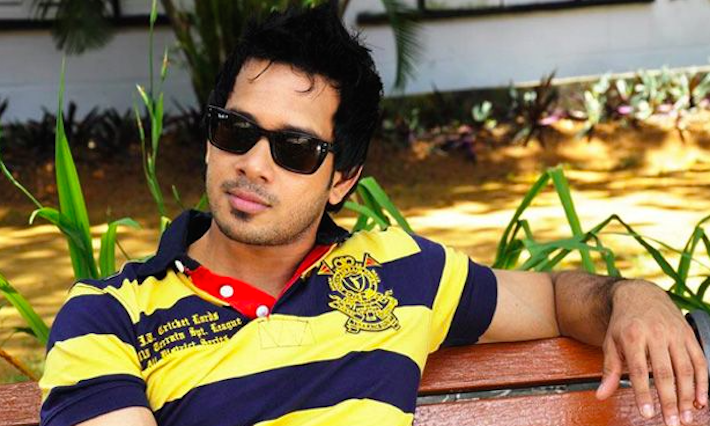 After his stellar performance the spy-thriller Spyder, Bharath is ready to hit back with another film.

Bharath will be playing the lead role in his next movie, 8, which directed by Vijay Kaviraj and produced by N. Rajkumar. Model-turned-actress Pooja Zaveri will be playing Bharath’s co-star in the romantic comedy thriller. Soori will be providing comic relief for the film, alongside funnyman Robo Shankar. 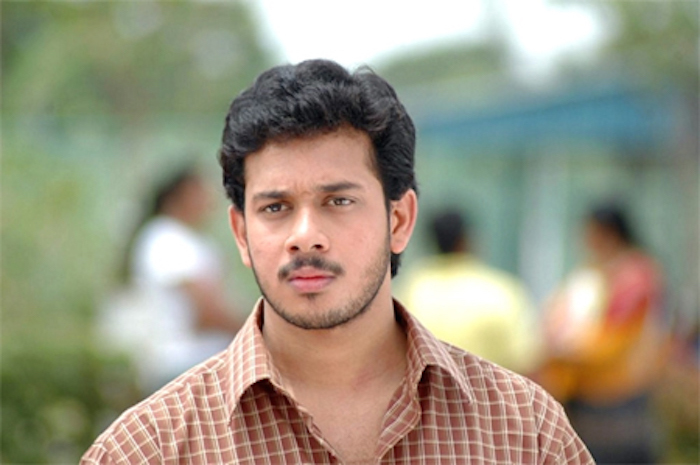 “We’ve already finished 60 per cent of the shoot in two schedules in Chennai, Pattukottai and Kerala. I only approached John Peters for the music, but he was so impressed with the project that he decided to co-produce it also.” director Vijay Kaviraj said.

“It would be a romantic entertainer. There are eight stages of man in life. Even after his death he needs to cross eight stages. This forms the crux of the film.” he added. 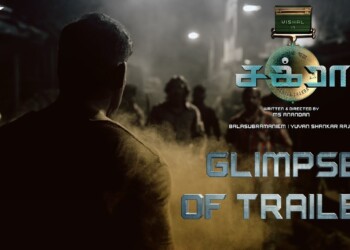 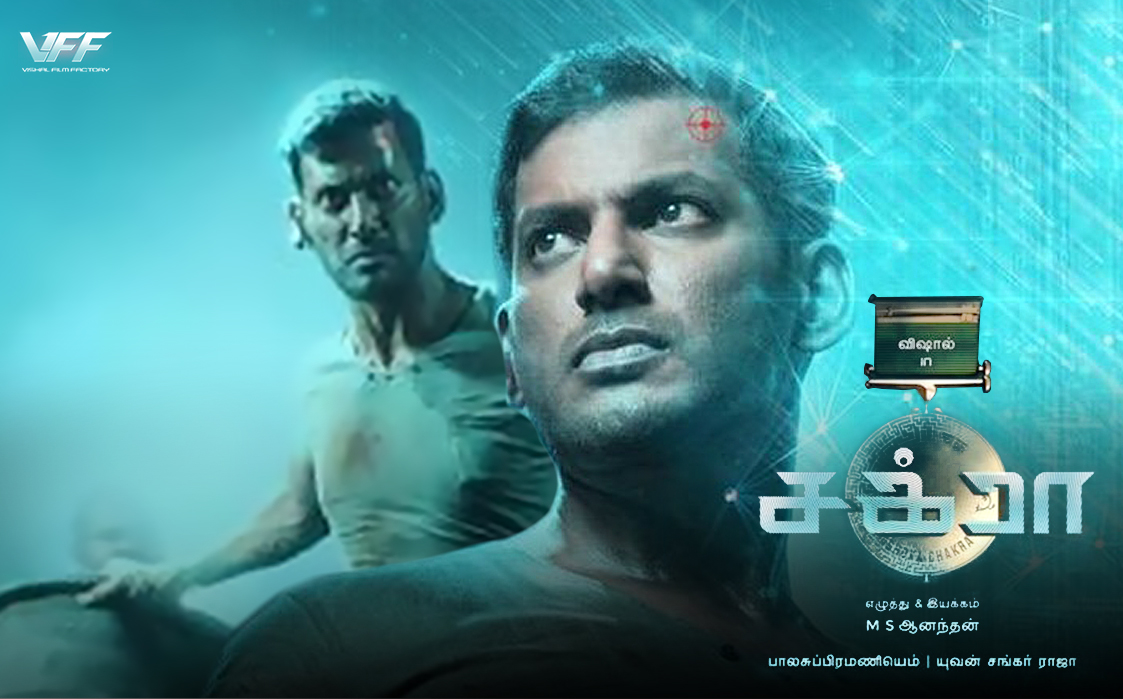 Actor Vishal who was last seen in Ayogya, is currently busy filming Chakra under debutant MS Anandan's direction. The movie... 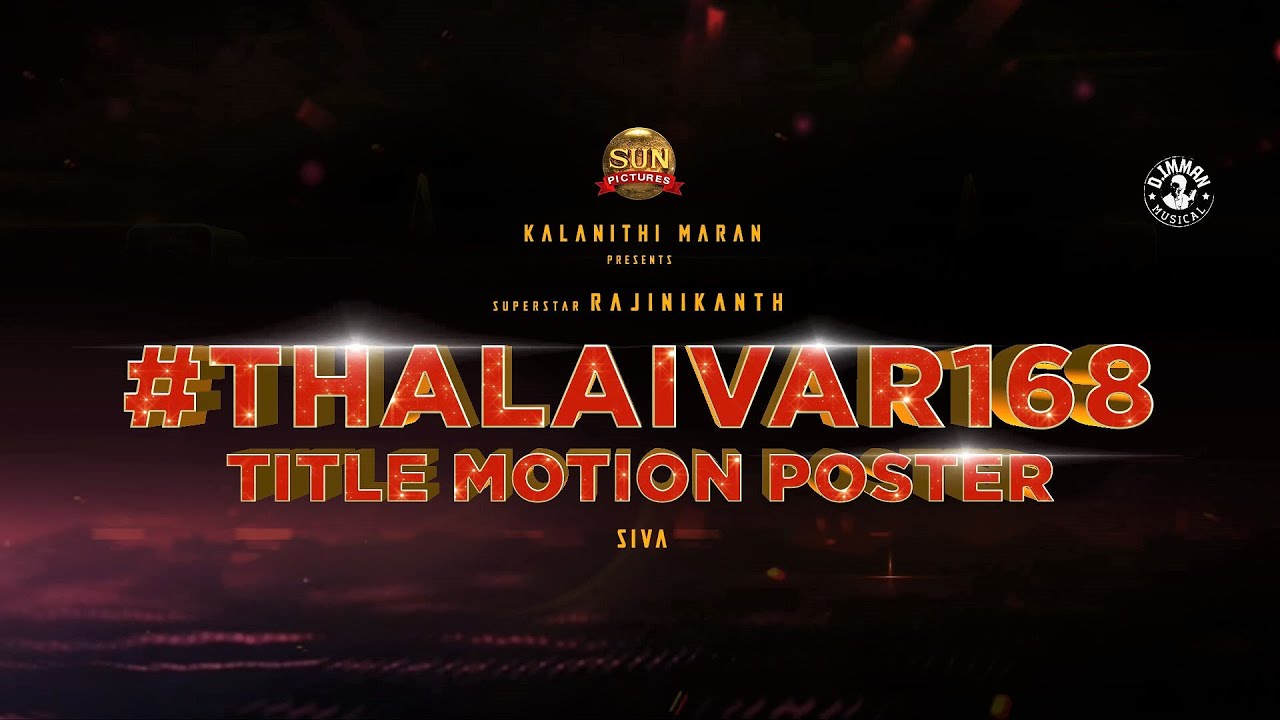 We can finally stop referring to Rajinikanth's next film as Thalaivar168, because the filmmakers have announced the title, Annaatthe. In... 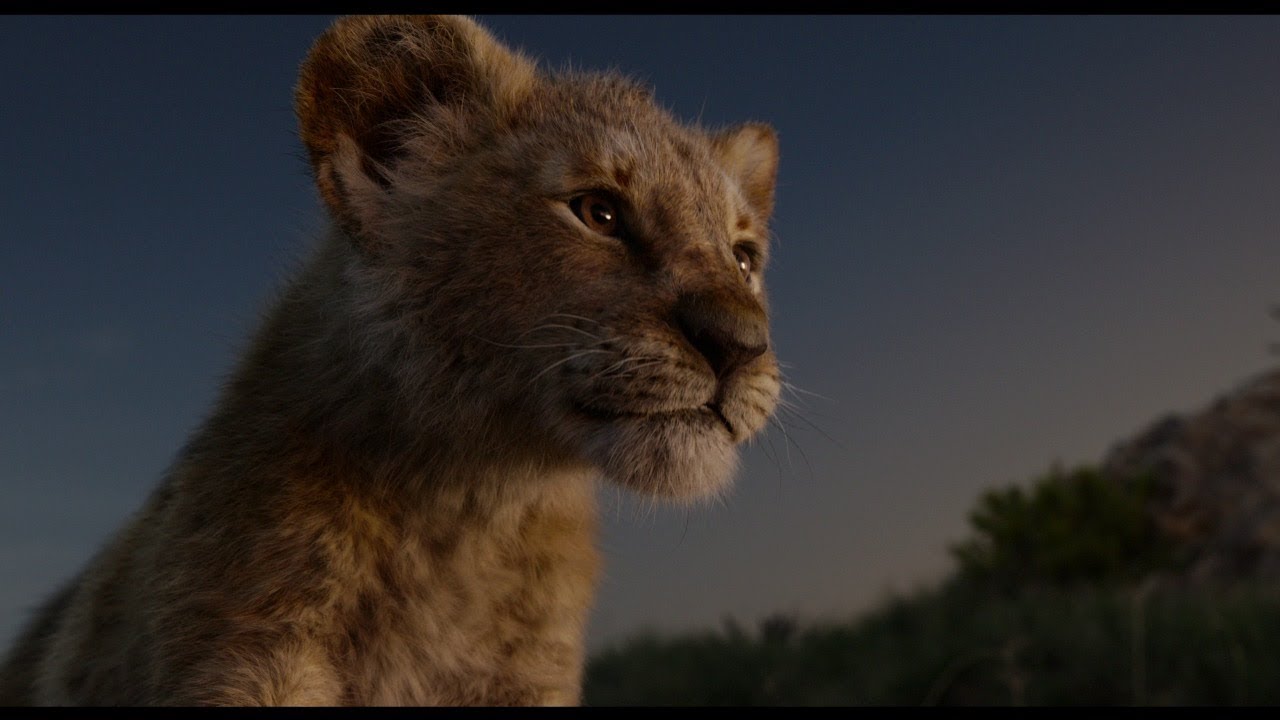 Are you ready for this? Walt Disney, the creators of The Lion King, have actually translated the entire live action...