Nayanthara To Team Up With Sivakarthikeyan For His Next? 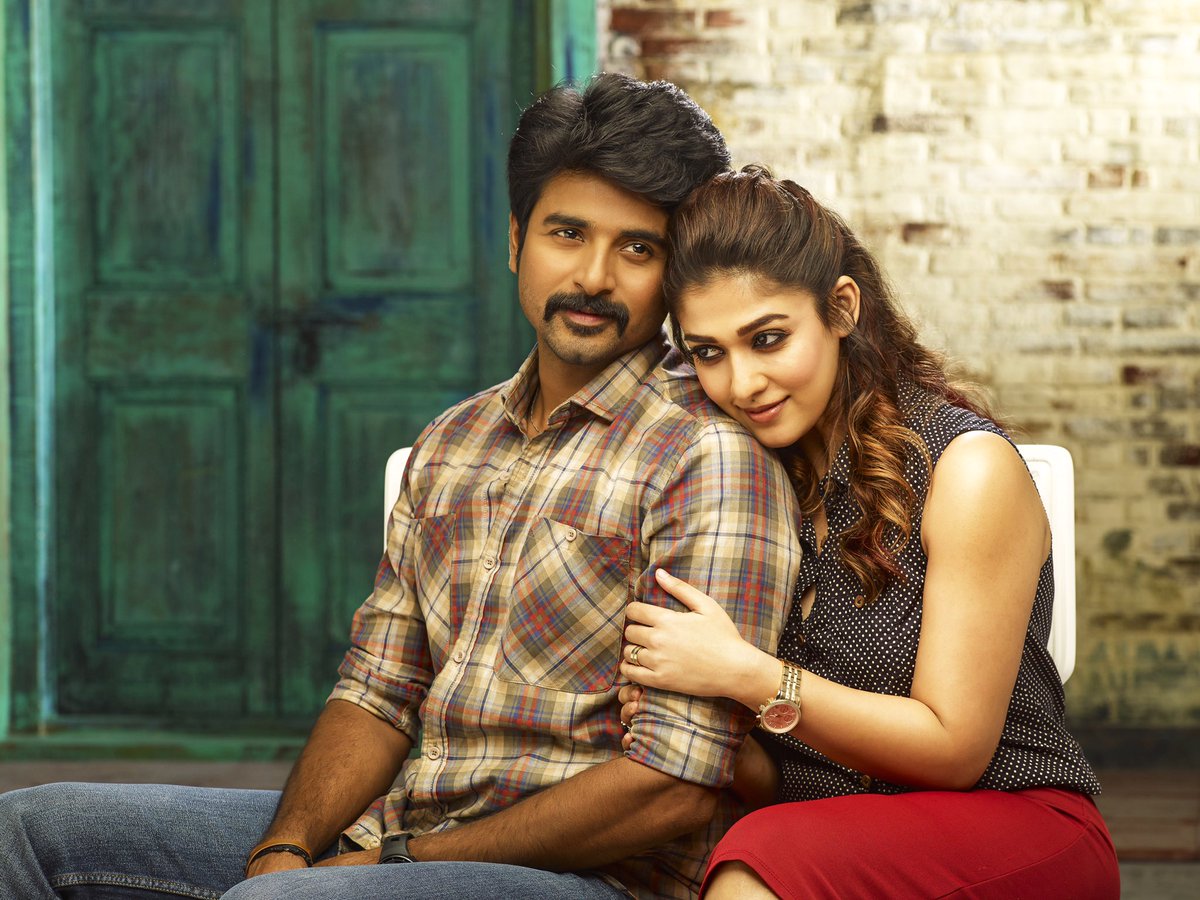 Tentatively entitled SK13, the movie will be directed by M. Rajesh, who gave us hits like Boss Engira Baskaran and All In All Azhagu Raja. The movie will be produced by Gnanavel Raja’s Studio Green.

It’s official 😊Next film wit @rajeshmdirector sir and @StudioGreen2 @kegvraja sir😊 Can certainly say that we will put in our best effort to entertain you all 🙏 pic.twitter.com/fXeP7iECwF

Sivakarthikeyan attended a formal pooja ceremony along with the production team of SK13.

We still have no confirmation as to who will be the heroine of the film, but rumour has it that it could be Nayanthara again – inspired by the success of Velaikkaran.