Will Vijaysethupathi and Nayanthara Recreate Their Magic Again? 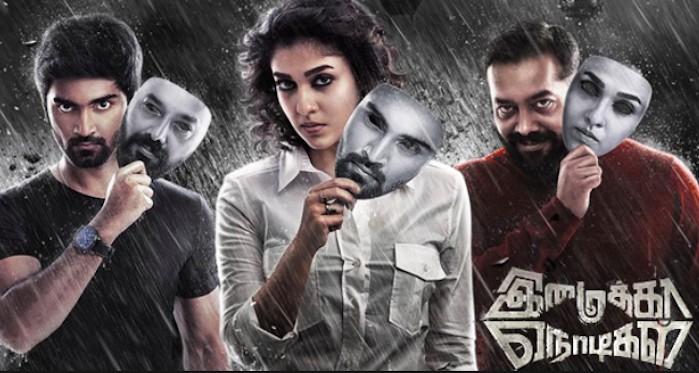 As we all know the music album and trailer of Imaikka Nodigal by director Ajay Gnanamuthu has been released today.

Along with them, there was a rumor that Vijay Sethupathi will be casted as Nayanthara’s pair in the film. Lucky for us, the news has been confirmed! It is official that the Makkal Selvan will be playing Nayanthara’s romantic interest in the film and his role will be a cameo that will appear close to 15 minutes in the film. As we all know, VJS and Nayan have earlier acted together in the super hit film Naanum Rowdy Dhaan and their on screen chemistry was sooooo perfect. Will they pull off the same magic again?! Let’s wait and see :D