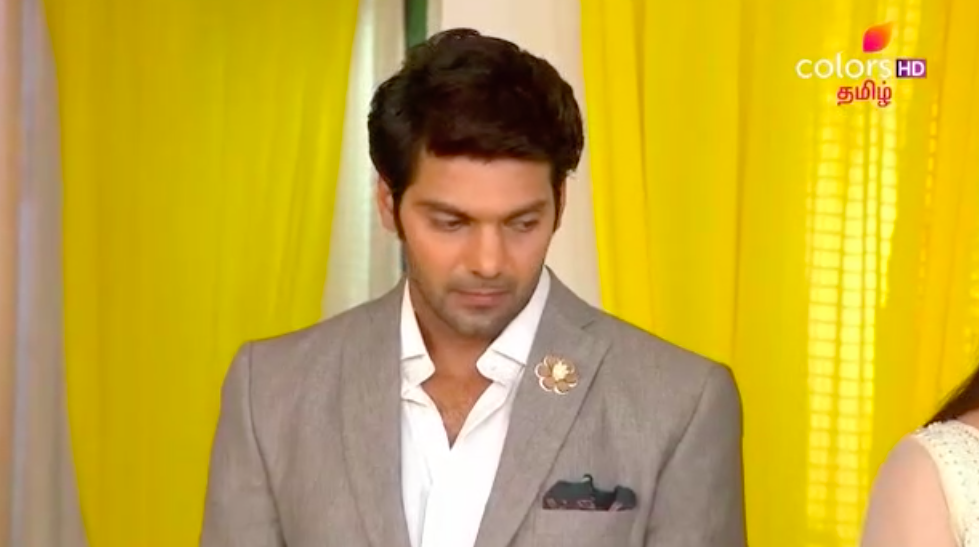 Avan Ivan is arguably one of Bala’s best was released back in 2011. The movie starred Arya and Vishal in the lead roles and Maestro Ilayaraja was in charge of the music.

However, we presume there’s also some people who are disappointed with the film, angry or triggered by it because there’s a case was filed against Arya and Bala at Tirunelveli’s Ambasamudram court. The charges are that they wrongly portrayed the Singampatti zamin in the film.

The court ordered the respective party to appear for hearings on several occasions but to no avail. The court has now issued an arrest warrant against Arya and director Bala as well after several hearings.

Watch this space for more updates.