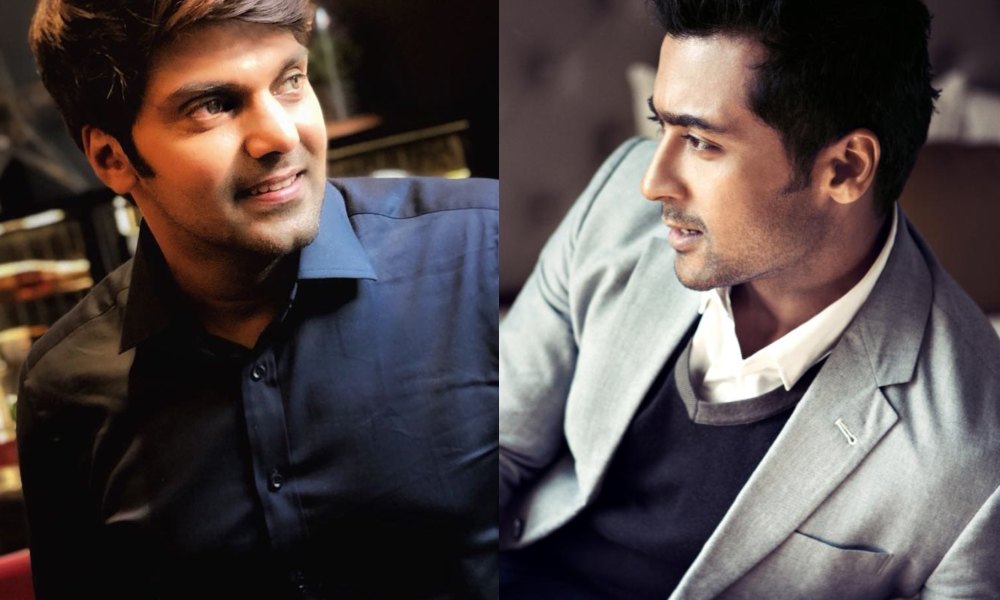 It is reported that acclaimed actor Arya will be starring opposite Suriya in his currently untitled 37th film. This film, helmed by K.V. Anand — who previously worked with Suriya on the averagely entertaining time-killer, Ayan and Maattrraan — has begun production in London a few days ago. The film already stars a bunch of big-name talents such as Mohanlal. Boman Irani and Samuthirakani, with Sayyeshaa playing the female lead.

Now it looks like Arya has joined that stacked cast as well, or at least, that’s what we speculate. In his recent Instagram post, Arya thanks Boman Irani (3 Idiots, PK) for taking a dope picture of him. While there is the possibility that Arya and Boman Irani are just buddies hanging out, it seems more likely that they’re on set together. 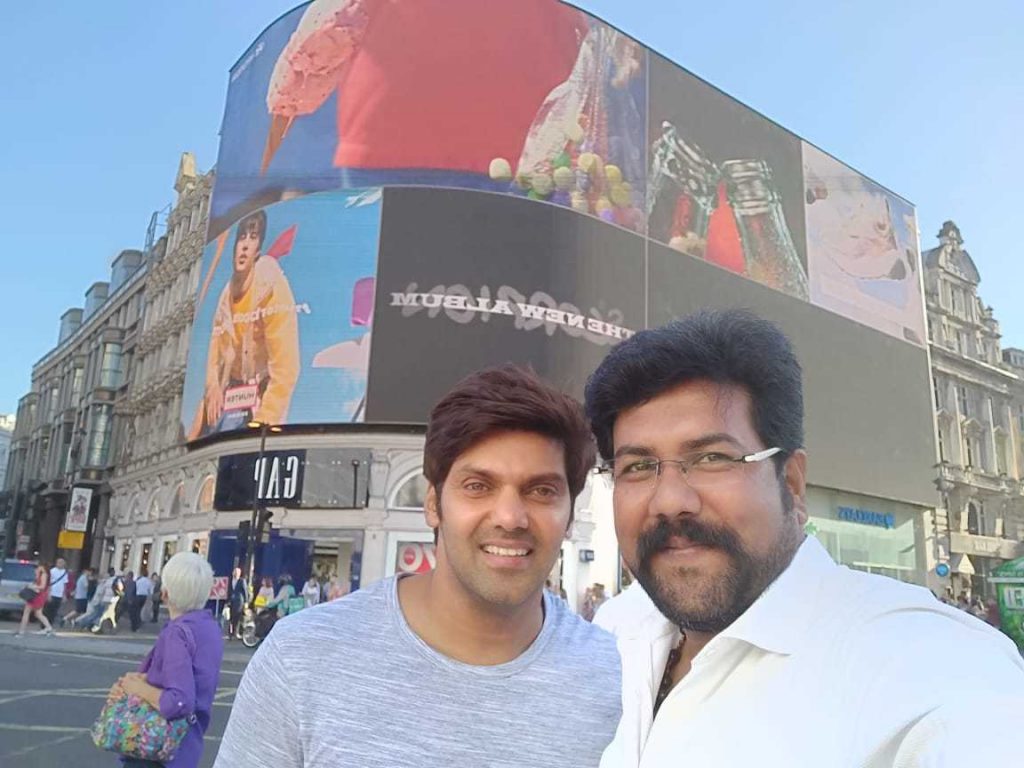 However, there is yet to be an official announcement by Arya, K.V. Anand or anyone involved in the film. If speculations are correct, though, it looks like Suriya 37 could turn out to be something special. After all, Arya isn’t just a movie star but a great character actor. His work in films like Naan Kadavul and Avan Ivan, both by director Bala are especially brilliant. While I don’t expect him to play a Bala-type role in Suriya 37, one can hope that screenwriter Pattukottai Prabhakar has penned a meaty character for him to bring to life.

It’s not too often we get big stars starring opposite or alongside each other in Tamil cinema anymore (gone are the days where Rajinikanth and Kamal Hassan would co-lead a movie). But it looks like that trend might change. Not just is Arya most likely starring in Suriya 37, Rajinikanth’s film after 2.0 will feature Vijay Sethupathi in a villainous role.