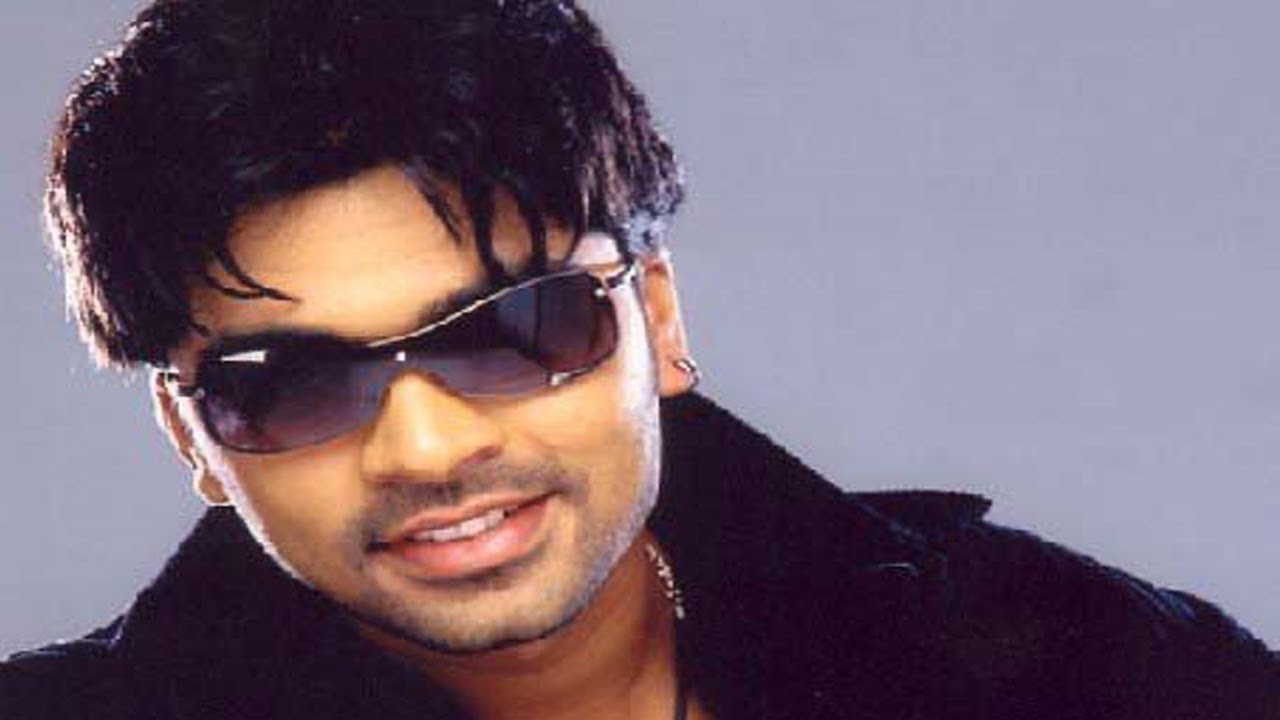 Some time ago, director Venkat Prabhu (Mankatha) tweeted at Simbu and asked if he’d be interested to collaborate with him and composer Yuvan Shankar Raja on Billa 2018. Simbu immediately agreed.

Now, Simbu and Venkat Prabhu are collaborating on a film, but it’s completely unrelated to Billa, which has got fans wondering what on earth is going on. Here’s what director Venkat Prabhu has to say (according to firstpost.com):

At first, we had planned to do a film on my version of Billa but I recently met STR (Simbu) and narrated him the outline of another fresh script which he really liked. My film with STR has nothing to do with Billa, it’s going to be a fresh content and something different from my previous films.

Venkat Prabhu also went on to say that Simbu is feeling positive about the rough ideas of this film and it will certainly be a treat for fans of Simbu.

It’s a long pending project to both of us. We have been talking about a possible collaboration for a long time but suddenly STR called me and I narrated his characterization along with the outline of the script. STR felt positive about the rough idea and gave his nod. I’m sure the content will be different for STR who has a massive fan base, his character in the film will definitely excite them.

The idea of a Simbu-Venkat Prabhu collaboration is certainly an exciting one. Venkat Prabhu is the helmer behind one of the best Masala movies of the decade — Mankatha — and Simbu is quite the talent also. Manmadhan, Vinnaithaandi Varuvaayaa and Vaanam are arguably three of his best works. That said, both Venkat Prabhu and Simbu are known to regurgitate terrible films every now and then. Venkat Prabhu’s Masss was a huge letdown while Simbu’s Anbanavan Asaradhavan Adangadhavan makes rat poo look like a work of art. 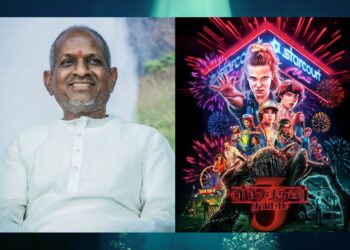 Who would have imagined that our legendary composer would be teaming with Netflix India's extremely popular American series? The Maestro... 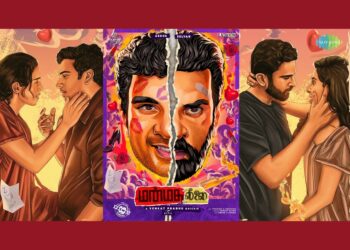 Manmadha Leelai; An Adultery-Quickie With Unexpected Twist That Barely Saved This Movie 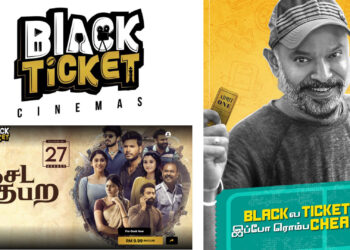 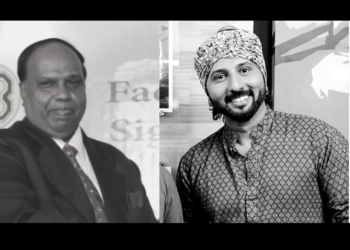 Grief is the price we pay for love.  Tan Sri M.Mahalingam, the former Vice President of the Malayan Indian Congress...