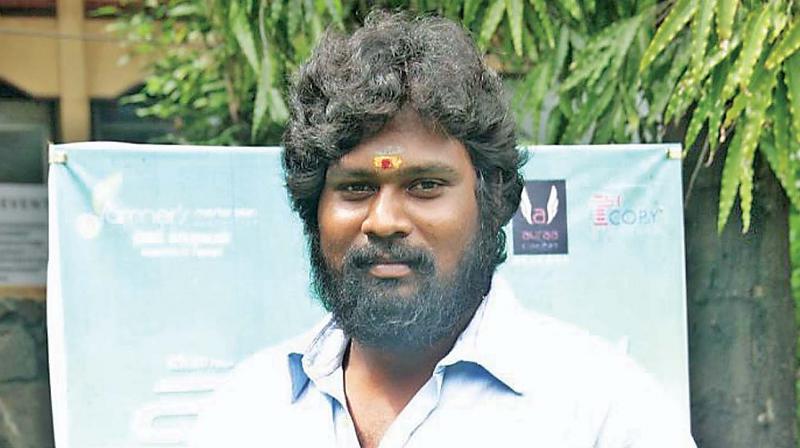 In a recent article, I touched on how director Bala has come full circle after working with Vikram many, many years ago and is now set to work with Vikram’s son Dhruv. Here, we have another one of those stories. Super Subbarayan (whose name has been referenced in various Tamil movies) is one of the veteran stunt choreographers in South Indian cinema. He even collaborated with legendary filmmaker Mani Ratnam in Thalapathi and Nayagan. Now, many years later, his son, Dhilip Subbarayan will be working closely with Mani Ratnam in his upcoming film, Chekka Chivantha Vaanam.

When asked what it’s like to work with Mani Ratnam, Dhilip couldn’t help but sing praises about the veteran filmmaker.

I was supposed to work with Mani Ratnam sir long back but because of my prior commitments, I had to opt out of those films. Luckily, everything fell in place for Chekka Chivantha Vaanam. Mani Ratnam sir is like a film tutorial that he is very clear about each and every craft in cinema. I have the habit of listening to the full script so even in the narration stage, Mani sir explained the stunt choreography style needed for the film. After the script narration, I gave two to three options to Mani sir and he only picked the best ones. After a long time in Tamil cinema, audiences would be watching action sequences involving four leading actors and all of them have given their best for the film.

Happy to recieve the 2017 #VikatanAwards for the 2nd time!
Best Stunts for the movie #TheeranAdhigaaramOndru ✨??? pic.twitter.com/Ejs7A8sudG

Chekka Chivantha Vaanam is one of the highly anticipated Indian films of 2018. It stars Simbu, Vijay Sethupathi, Arun Vijay (the villain from Yennai Arindhaal), Arvind Swami, Jyothika, Prakash Raj and many many more. The film is reportedly going to be a crime-thriller, a departure from Mani Ratnam’s usual style.