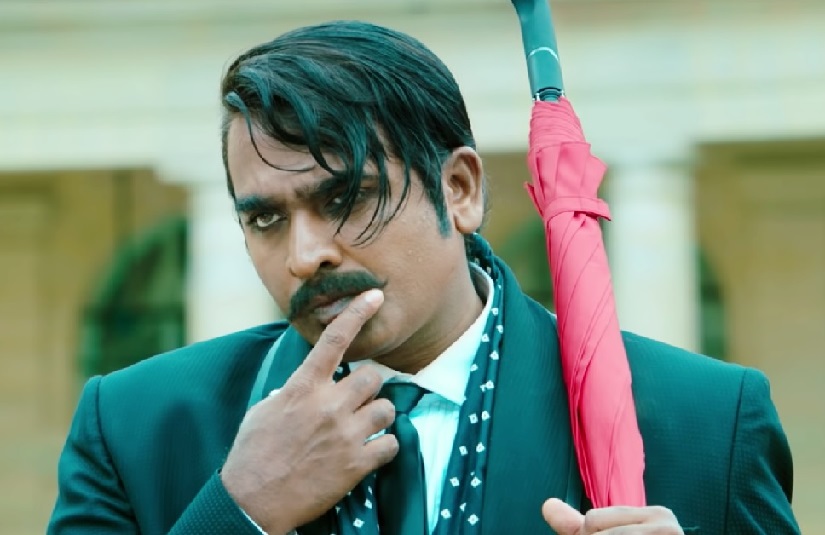 Vijay Sethupathi has slowly become one of the most interesting and versatile actors in South Indian cinema. Through films like Iraivi and Vikram Vedha, Vijay Sethupathi has proven himself an incredible dramatic actor as well as one with the flair for comedy too. Now, the director of his latest film, Junga, Gokul has praised Vijay Sethupathi for his hard work and dedication. 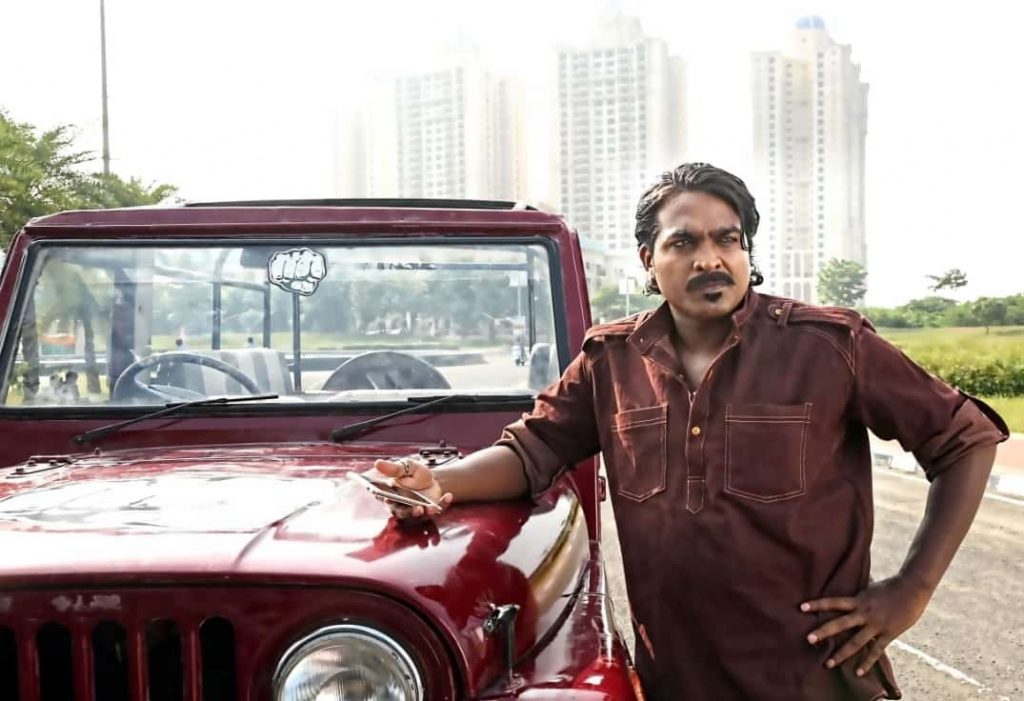 In an interview with Firstpost, Gokul had this to say:

While shooting our climax portion in Austria, it was snowing heavily, and it was the last day of the permit to shoot in that location, so we could not push the shoot the next day. I handed him a thirty-eight-page long scene and went to do my work. He gave a stare and took just thirty minutes to get ready for that eight-minute scene. During our Idharkuthane Aasaipattaai Balakumara days, I used to tell him my expectation before shooting every scene. But in Junga, all I did was sit back and watch him perform.

In the same interview, Gokul also goes on to say how much he and Vijay Sethupathi trust each other.

I was always low on confidence to watch the first day first shows of my films because when I invest my heart and soul in a movie, the audience response is a terrifying part. But I trust Junga, and I’ll be definitely watching it. When I mean trust, I meant Vijay Sethupathi. I didn’t narrate him the full script before we started shooting, I just told him the one-liner while I was doing Kaashmora.

Junga is now out in Malaysian cinemas.