What’s All the Fuss Surrounding Sarkar? 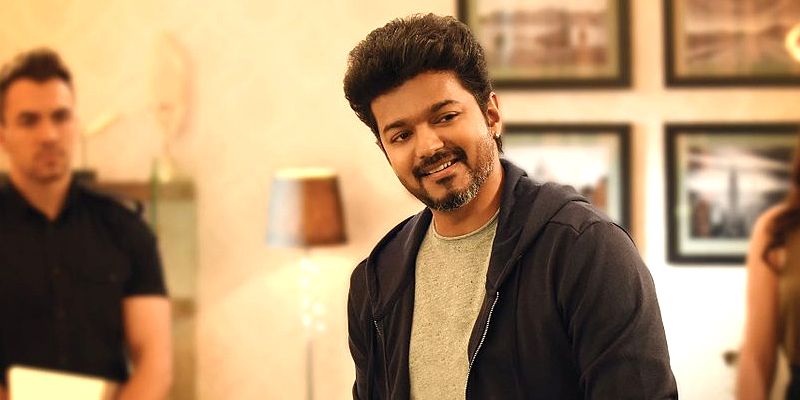 Sarkar continues to dominate the headlines one week into its release. The Vijay blockbuster had offended a political party in Tamil Nadu, with a scene of director A R Murugadoss smashing an electrical appliance given by the government to the ground. 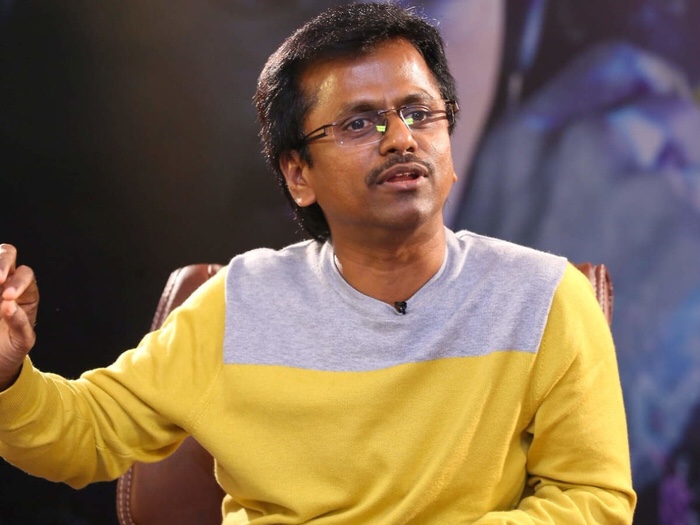 The All India Anna Dravida Munnetra Kazhagam (AIADMK) was unhappy about the scenes of a government issued mixer-grinder being burnt in Sarkar. It has been a norm in Tamil Nadu for the government to provide voters with electrical appliances like table fans, blenders and mixer grinders for their votes. Several senior ministers also voiced out that Varalaxmi Sarathkumar’s character, Komalavalli, had plenty in common with the late AIADMK leader, Jayalalithaa. Riots ensued, and theatres that were screening the movie were attacked and vandalised.

Vijay fans didn’t take it sitting down, and this resulted in many videos of crazed fans smashing table fans, grinders and even a laptop, as a warped way to prove their loyalty to the actor. Fast forward a few days and the demise of many government issued home appliances, the Sarkar team has finally called a truce with said political party. The filmmakers have decided to edit out and mute certain portions that involve Varalaxmi’s character. 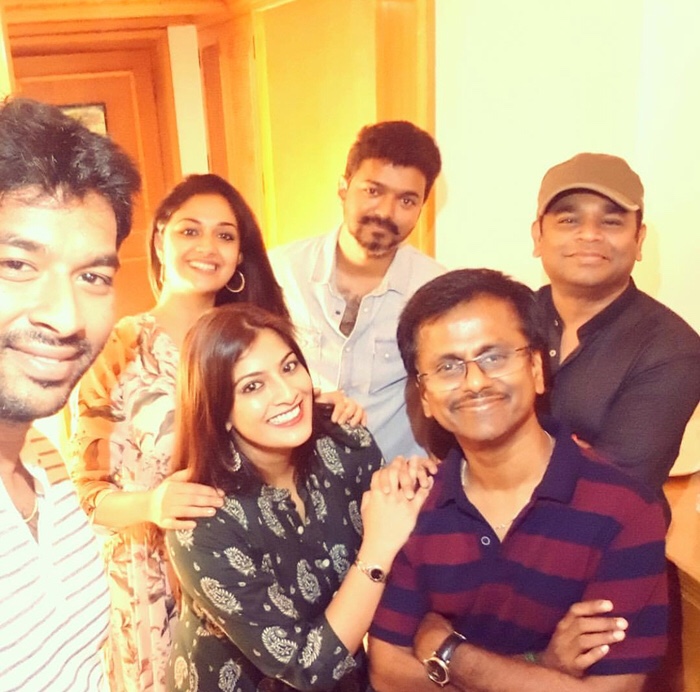 To celebrate, the Sarkar crew threw a party and the whole team turned up. The selfie of AR Rahman, Vijay, Keerthi Suresh, Varalaxmi and AR Murugadoss has since gone viral. Another picture, however, stole the most of the attention. 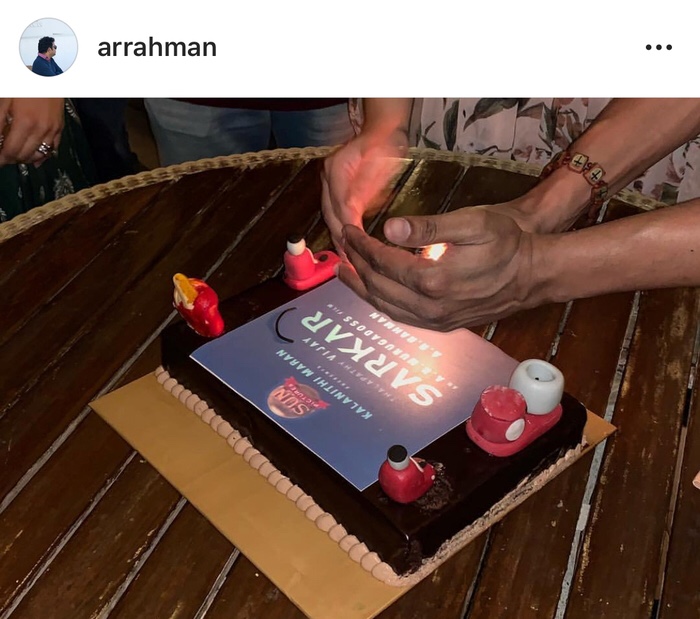 The cake featured a cute mixer-grinder by the side of it, and this is probably the best comeback from the Sarkar team.

The lines between state politics and films have always been blurred in Tamil Nadu.

State politics play a big part in the Tamil film fraternity. Sarkar isn’t the first movie has been forced to cut parts that the exceedingly strict censor board has okayed. The fact that filmmakers crack under the pressures of these parties, makes the politicians feel entitled, and feeds their ever hungry ego.

Interestingly, the unique link between politics and films is cemented by actors making the jump into politics. The progression from fan to voter becomes that much smoother. Vijay could just as well be laying the groundwork for his transition with the preachy tones of Sarkar. And all the controversy that followed, could have been part of the plan all along. Right now, it certainly seems like a storm in a teacup.