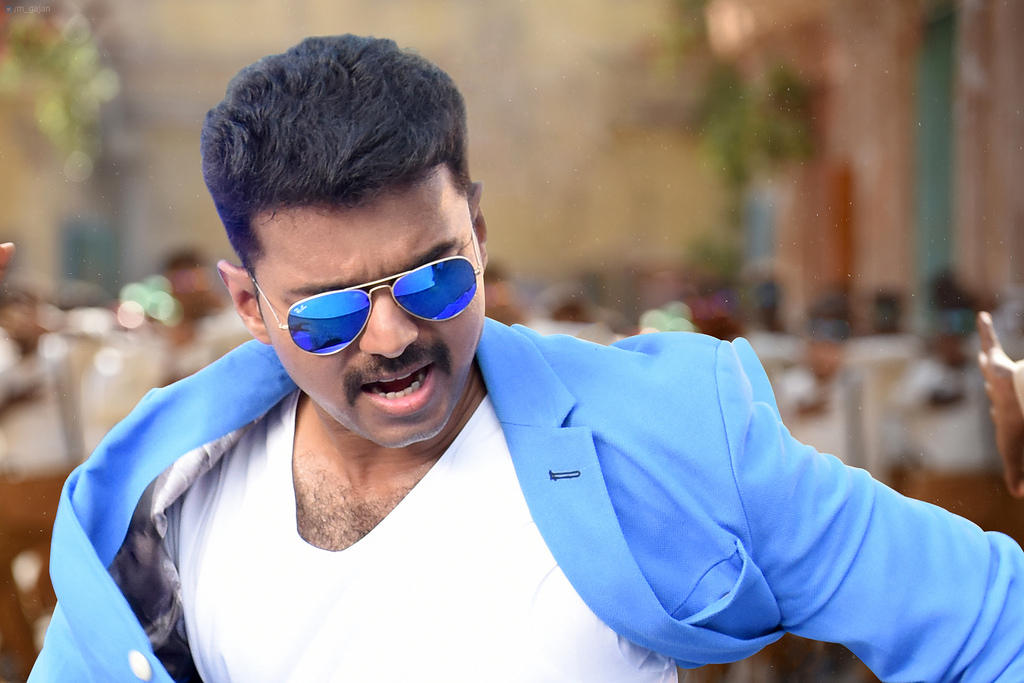 Not sure if it’s just us, but Kollywood seems to be seeing double a lot lately! There is Devar Magan 2, Indian 2, Maari 2 and 2.0.

And just when you thought this is TWO much to handle (see what we did there), actor Vijay has joined TwoVille.

Director AR Murugadoss has confirmed a sequel to the 2012 Kollywood hit, Thuppakki, starring Vijay and Kajal Agrawal. Thuppakki is the 4th Tamil film to join the 100 Crores Club after its massive success in 2012. Thuppakki was based on an Indian Army Officer who decided to race down and deactivate sleeper cells operated by a terrorist group.

Thuppaki was also furnished with catchy tunes like ‘Google Google’ by Harris Jayaraj that had the leading lady, Kajal Agrawal, grooving away to it.

All we can say is…