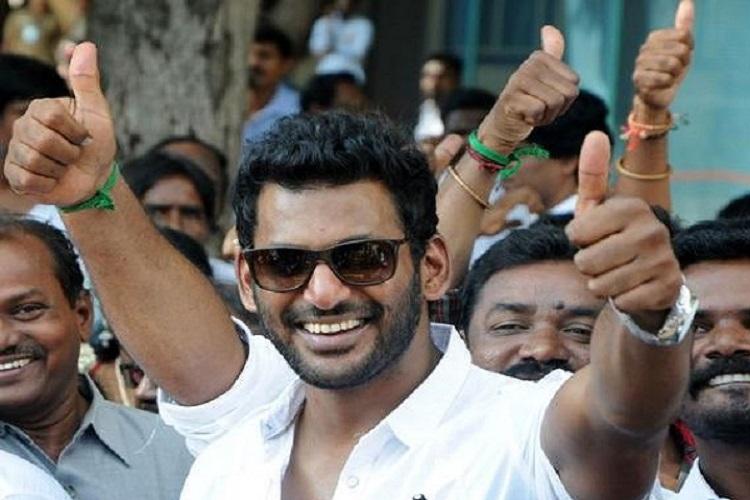 Bad news, guys, we may not get any new Tamil movies from March onwards.

Film producers are not happy that they have to cough up an extra chunk of money to pay these digital broadcasters.

Therefore, the Tamil Film Producers’ Council has decided to go on a strike starting on the 1st of March – and they have also announced that there will be no new film releases until this matter is sorted.

According to The News Minute, the Tamil Film Producers Council said, “We have told the Digital Service Providers for many years in person and in writing to reduce their exceedingly high prices, but they don’t seem to want to listen to our woes.”

“Thus, the south Indian film industry – including Andhra Pradesh, Telangana, Karnataka and Kerala – will protest against them until our requests are fulfilled.”

“For our just demands to be met, it has been decided by the council on behalf of all the producers that from March 1 onwards no films will be released across Tamil Nadu,” they said.