Arrest Warrant For Radhika And Sarathkumar! 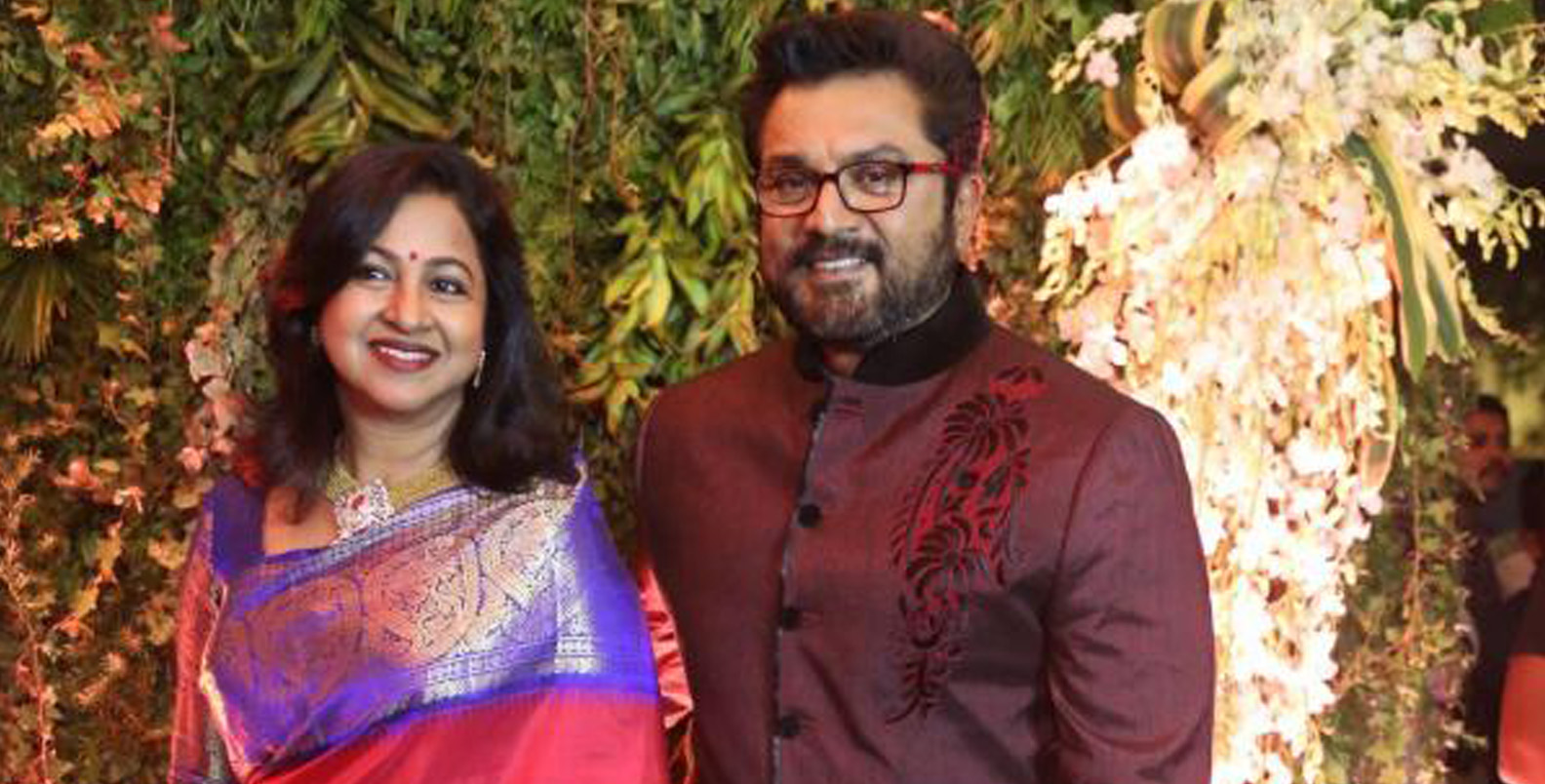 After a verdict issued by the Saidapet court, Sarath Kumar and Radhika are in deep trouble.

The court has issued orders to  police officials to arrest them. The verdict was pronounced in a case pertaining to a movie, that also involves Malayalam producer Listin Stephen. 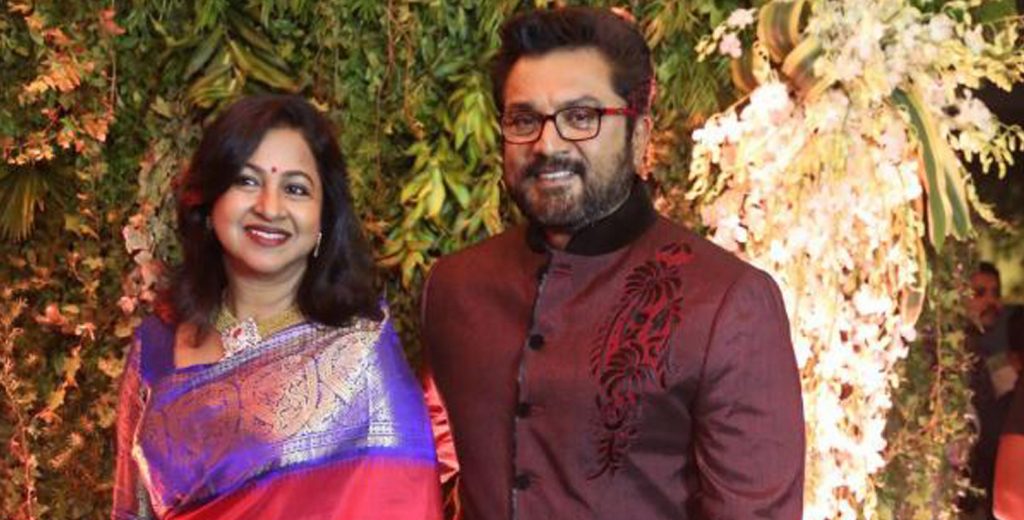 I mean, this couple are always on the news. Doesn’t it ever get tiring?

Radhika, Sarathkumar and Listin Stephens had joined hands and produced several movies like Chennaiyil oru Naal, Maari etc in the name of Magic Frames banner and for producing movies they had took a loan of 2 crores from Radiance media house.

However, during the repayment of the loan, the cheque that was issued by  Radhika and Sarath Kumar  to the media house got bounced.

Following this, Radiance media house had filed a case regarding the cheque bounce and as Radhika and Sarath Kumar did not appear in the court, the court instructed police to arrest them and postponed the hearing to July 12.

But with their entitlement and privileges, there is a high chance that they would get away with this!