A Hollywood film with Keanu Reeves? No, thanks. 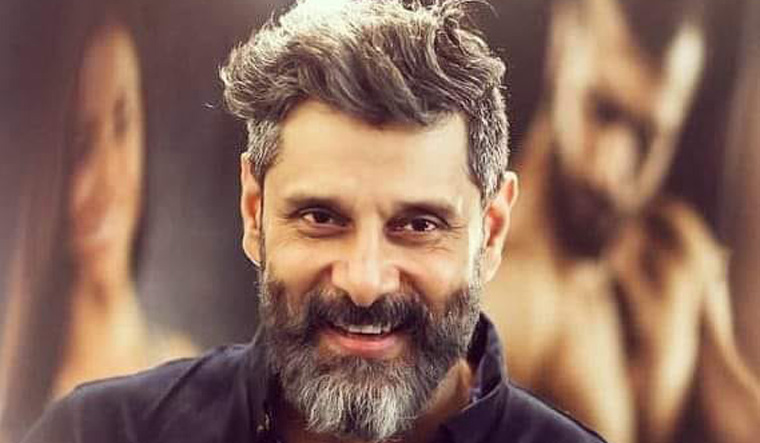 Chiyaan Vikram is known for his versatility as an actor but he recently revealed that he is also very selective with the roles that he chooses. As Vikram prepares for his next action drama Kadaram Kondan, he revealed that he turned down a role in a Hollywood movie. 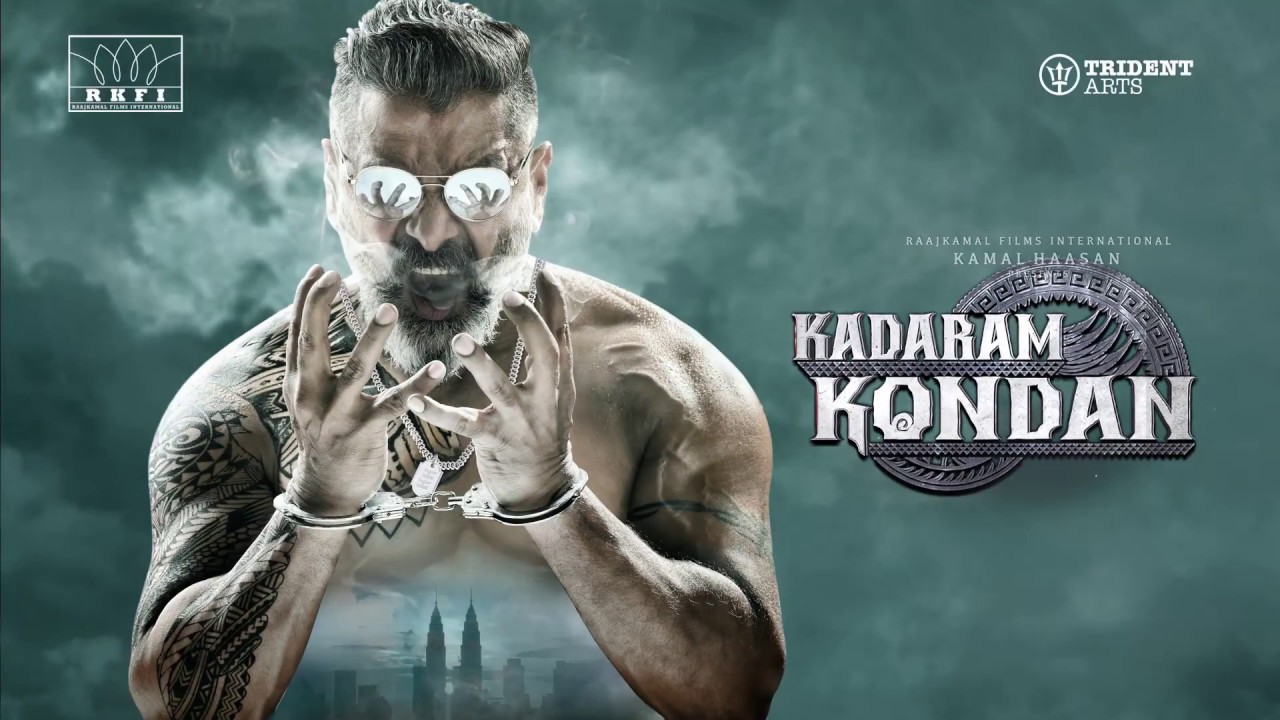 The reason Vikram turned down the offer was because of the magnitude of the role. Vikram said that more and more Hollywood films are offering small roles to big stars in India and other Asian countries with the aim of capitalising the huge market in these countries. He also added that actors should be careful in accepting these ‘lucrative’ roles.

Vikram pointed out how Bollywood star Amitabh Bachchan was offered a minor role in the 2013 movie The Great Gatsby, starring Leonardo DiCaprio, Tobey Maguire and Carey Mulligan. This role left the fans of Big B disappointed. 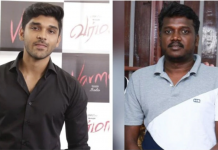 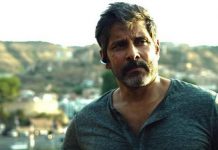 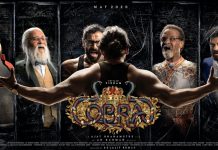 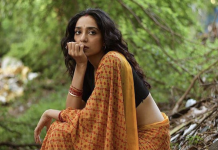 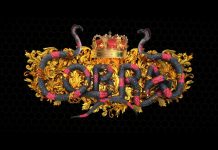 Vikram’s Next Film ‘Cobra’ Has An Update!