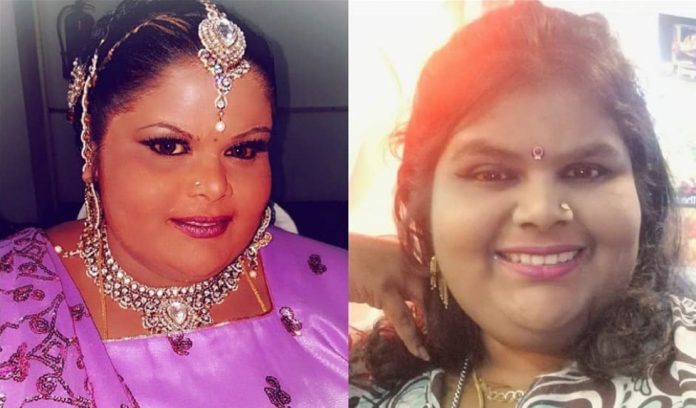 Simran Raji is known to have grace many Malaysian Tamil films in the 90s to deliver some spleen-busting comedy through her work. Earlier today, Simran Raji passed away peacefully.