The incredibly talented carnatic singer, violinist, dance choreographer and television presenter, Mohan Vaidya, has been eliminated from the show this week. This is the third elimination of the Bigg Boss Tamil Season 3, following that of Fathima Babu and Vanitha Vijayakumar. 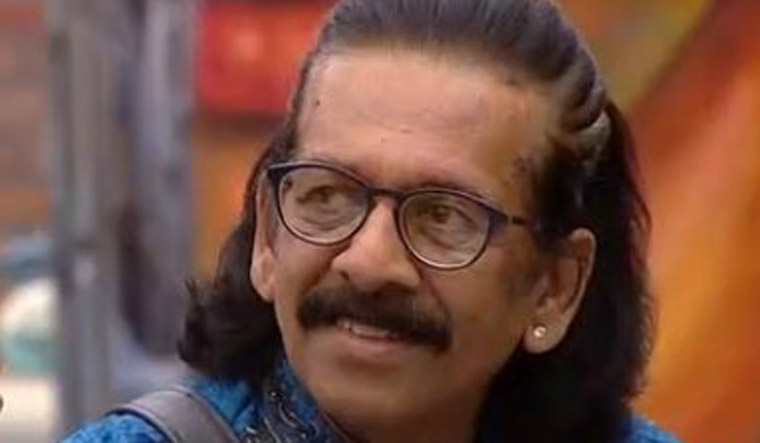 The four contestants who were nominated for eviction this week were Mohan Vaidhya, Meera Mithun, Saravanan, Cheran  and Abhirami. This week saw two Bigg Boss housemates, Saravanan and Cheran, treading along the lines of leaving the show earlier. Many viewers had the idea that Meera Mithun will be the one to be eliminated this week after a police case was filed against her in a fraud suit by beauty show producer, Ranjitha Bandari. 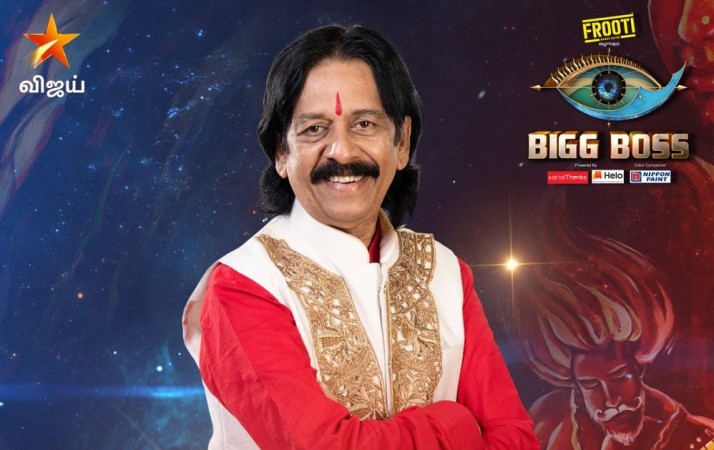 The Bigg Boss house is left with 13 contestants who are battling it out for the title.