Dance is a form of bodily expression that transcends tune, language, race and nationality.

And Rukmini Vijayakumar has proved it to us once again. 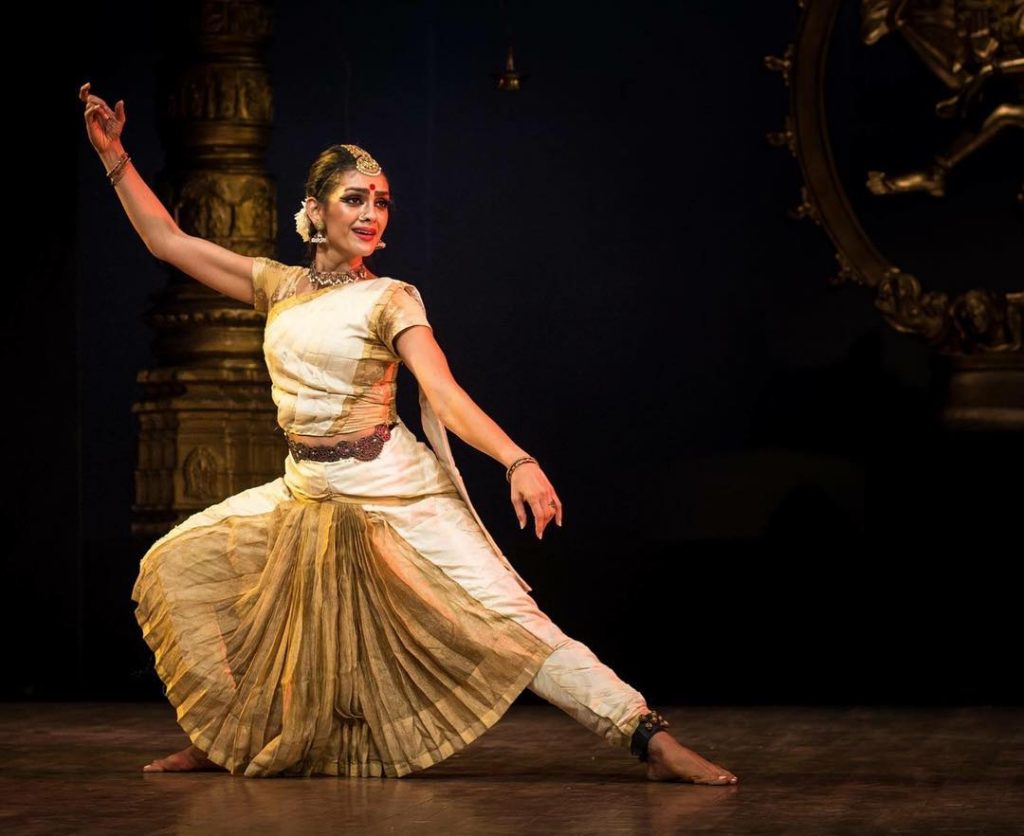 Rukmini Vijayakumar is one of the biggest names in the classical Indian dance fraternity. After performing in almost all the major cities worldwide, countless performances and workshops, TV show appearances and movie roles, Rukmini is set to challenge herself even more with what she can do with dance. 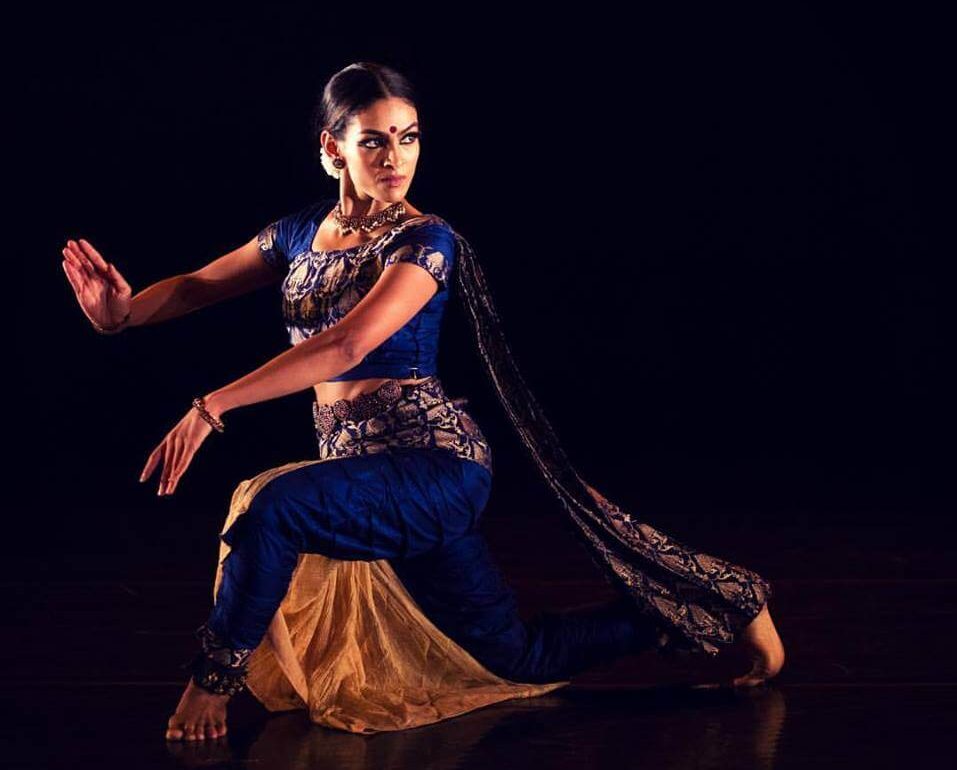 Trained in ballet, jazz, tap dance and Bharatanatyam, the dancer was inspired by 2012 ‘Same Love’ by Macklemore & Ryan Lewis featuring Mary Lambert. Rukmini, who was on set working on a different project, planned an impromptu shoot to the song with a lush green forest as the backdrop. 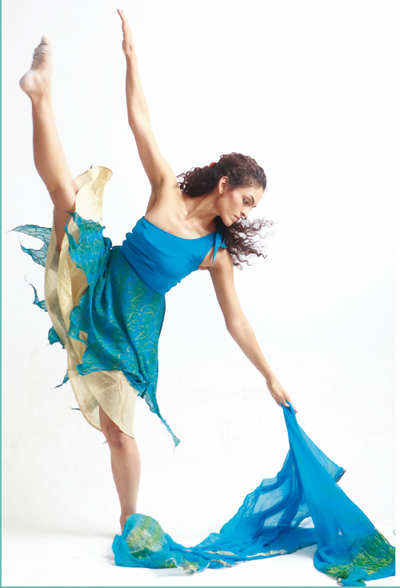 She penned down her thoughts on discrimination on Instagram, saying, “I think we have all faced discrimination in some way or another. Based on gender, age, sexual orientation, skin colour. The list goes on. The worst part is that this discrimination is based on factors that are not in our control. We judge people based on parameters that we set with no reasoning, just prejudice that is cultivated and perpetrated through generations. I was very moved by the lyrics of this song written by Mary Lambert and Macklemore and have danced a short bit. Will probably make a full version soon…. Thank you for the beautiful song @marylambertsing @macklemore

I listened to the song repeatedly one day…. and I just decided to dance to it yesterday when I was dressed for something else….. I hope everyone begins to have kindness and love for everyone, it is alright to disagree… but empathy is necessary for us to be better humans”.