We don’t think there will ever come a time when Sid Sriram won’t play at a sold-out venue in Malaysia. After a widely successful show in Kuala Lumpur just a few months ago, Woodmark Events announced that they were kickstarting a series of Sid Sriram concerts in over 10 major cities in the world. 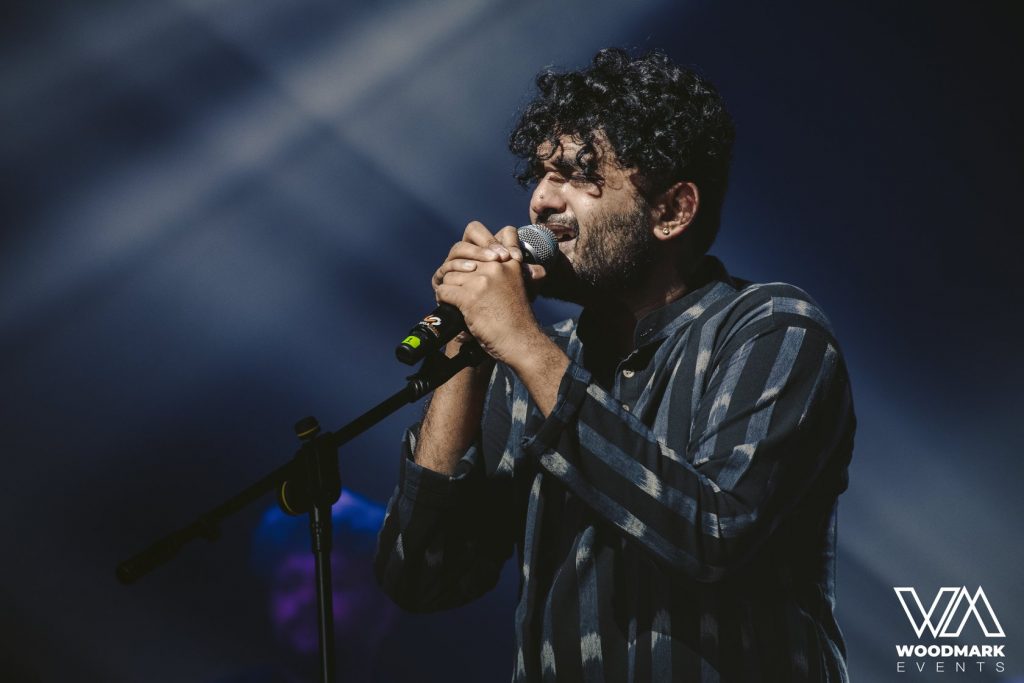 The show announcement received thousands of likes and shares on social media and when the tickets were up for sales yesterday morning, fans of Sid Sriram dashed to get their hands on the show passes. The organisers thanked the fans for their overwhelming response in an Instagram post captioned, “1,200 tickets sold under 12 hours. Thank you for your love & support!”

This will be Sid Sriram’s 7th show in Malaysia and tickets to the concert are still available on airasiaredtix.com/tickets/sidsrirampenang starting from RM99.

The 'Viral', Dr Malar drew a lot of attention when she presented the first award for the category of New...

3 Things I Will Not Do This Deepavali

I always say this to my close friends; once it crosses October, time flies even more faster because;  ’Tis the...