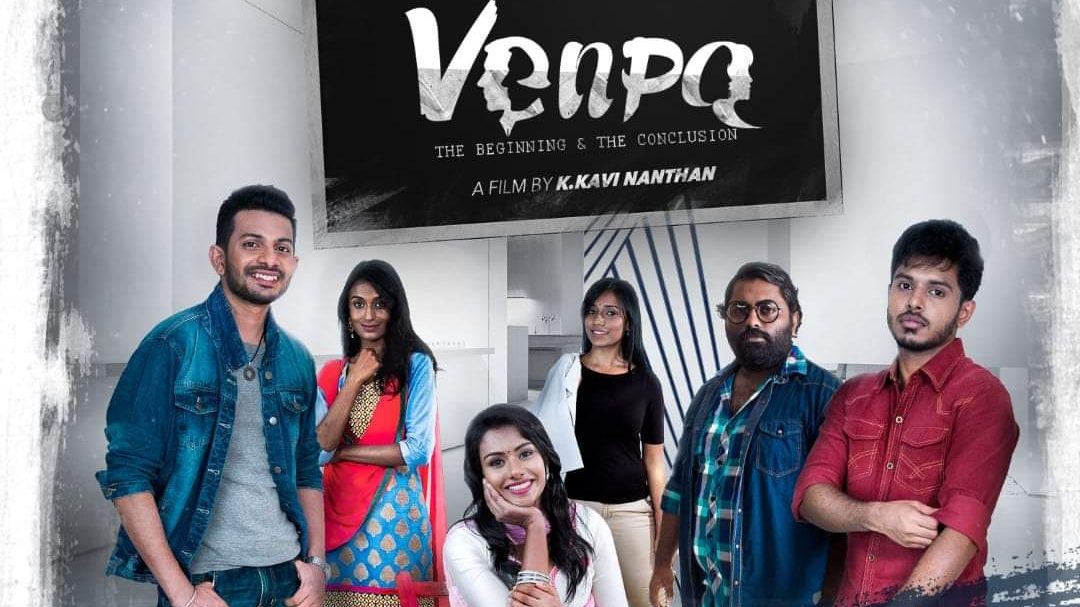 Vadai Productions have come a long way since their short film days. They have amassed bigger audience, budgets and distributions. Their latest production under the direction of K. Kavi Nanthan, Venpa, has been running successfully in cinemas throughout Malaysia and Singapore for almost 4 weeks now! 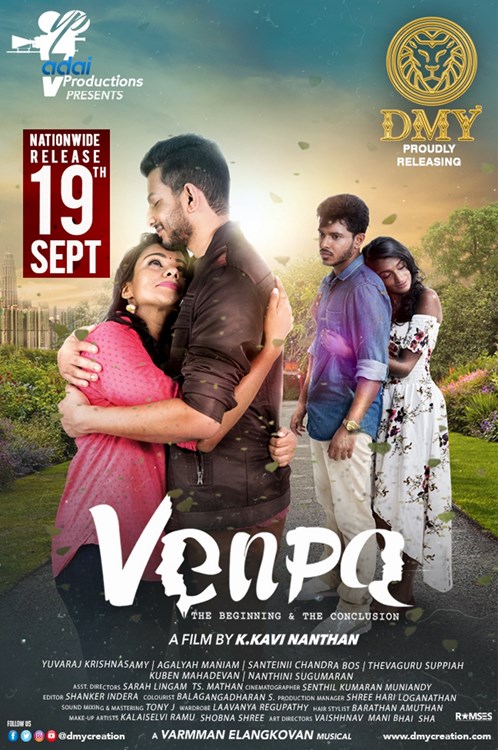 The film narrates the tale of Thenavan who constantly rejects the marriage proposals, including Sheila. Sheila, however, falls in love with Thenavan, completely unaware that he still has feelings for his childhood sweetheart, Kalyani. In a twist of fate, Thenavan and Kalyani connect after many years and their conversation becomes a turning point for Thenavan, Kalyani and Sheila, as well as Sathya, Kalyani’s former lover. 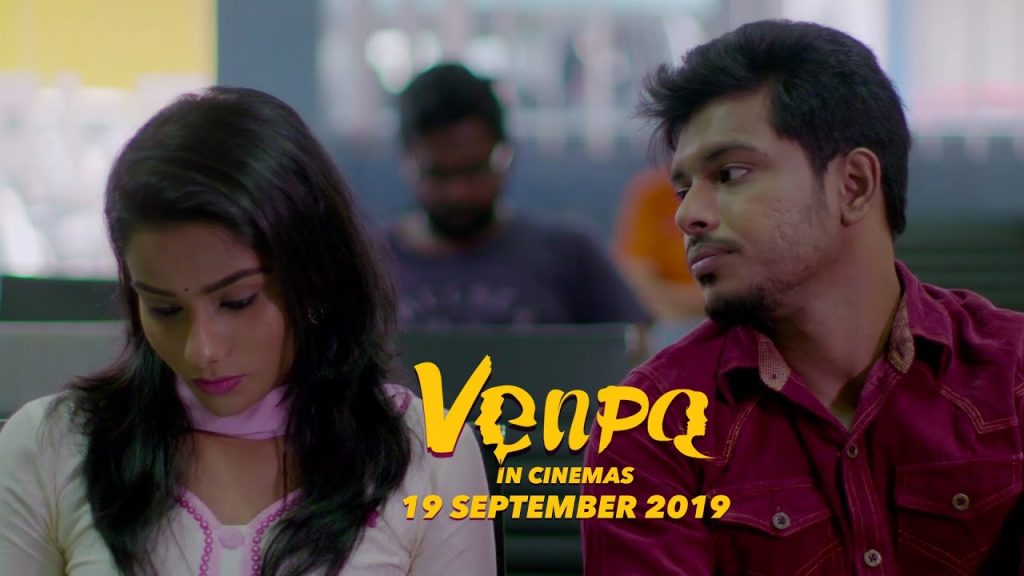 Check out some of the reviews written about the film:

Venpa is still playing in over 15 cinemas in Malaysia and Singapore. Don’t miss it! 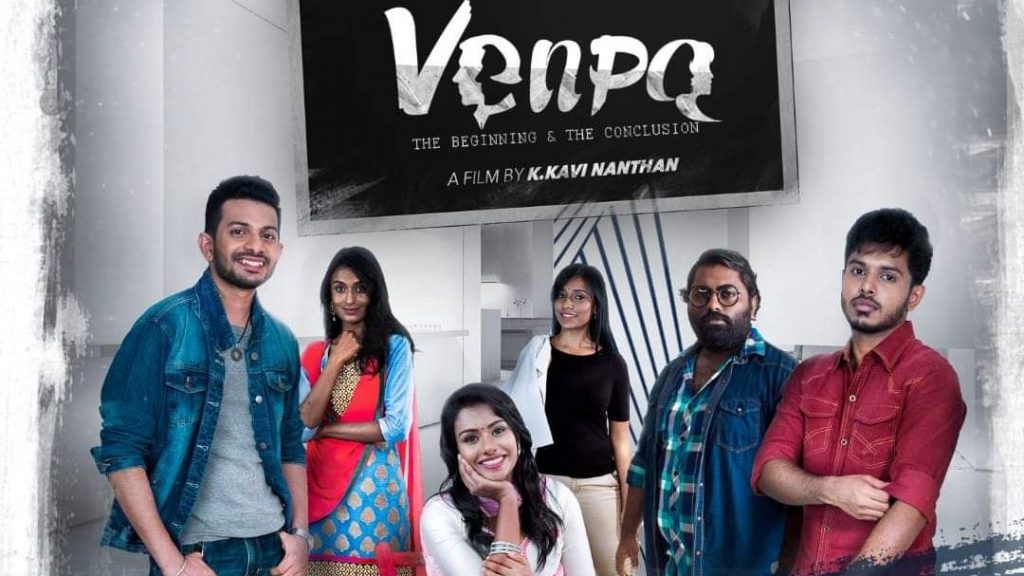