Home News All Of The Four Accused Rapist 4 In The Hyderabad Rape-Murder Case...
ShareTweetWhatsapp

All four men accused in the gang-rape and murder of a young veterinarian in Telangana were shot dead in the early hours of Friday by the police, who claim they had snatched their weapons and fired at them during investigations at the spot where the woman’s body was found. 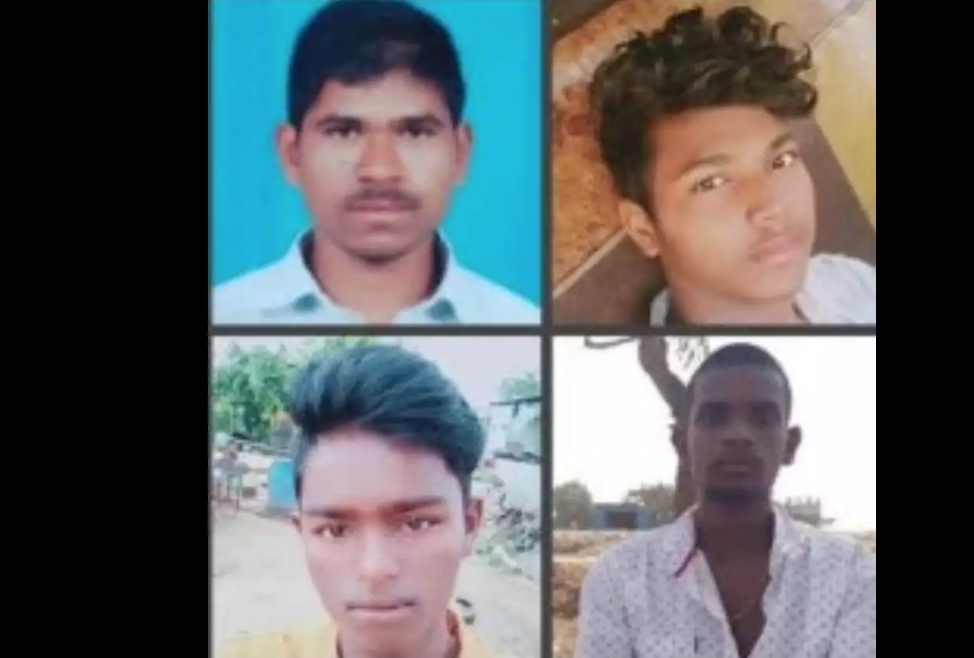 The men, Mohammed Arif (26), Jollu Shiva (20), Jollu Naveen (20) and Chintakunta Chennakeshavulu (20), had been taken at 5.45 am for a reconstruction at the spot where the charred body of the woman was found, around 50 km from Hyderabad. They were not handcuffed.

The Telengana Police claim the accused started attacking them with sticks, stones and sharp objects and snatched their weapons, which were already unlocked.

All four accused got together and started attacking the police party. Officers maintained restraint and asked them to surrender but without listening to us they kept firing. Our officers retaliated.

“The law has done its duty. That’s all I can say,” the officer said, responding to skepticism. The four, he said, had confessed and were hardcore criminals.

Also, “scientific evidence” proved their role, said the police chief. The bodies were moved after six hours. A huge crowd gathered on a bridge overlooking the spot and cheered the police. Many showered rose petals.

The National Human Rights Commission (NHRC) will be sending a team to investigate the shooting.The four, arrested a day after the crime, had been in custody of the police since Wednesday. They were arrested last week after the incident sparked outrage across the globe.

The tragedy happened on November 27, the men, all truck-drivers and cleaners, saw the 27-year-old woman park her scooter near a toll-booth on a busy highway. They deflated her scooter tyre and took her to a truck yard with the promise of fixing her scooter, gang-raped her, strangled her and burnt her body to destroy evidence.

It has been 10 days to the day my daughter died. I express my gratitude towards the police and the government for this. My daughter’s soul must be at peace now.

The controversial shooting has divided opinion on an incident has been passionately debated for days and drew people out to the streets in anger. Several celebrities and even politicians praised the police though there were many voices of caution.

She got her justice even though she is no longer with us! 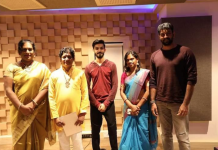 A Hyderabad Based Trans Women Band, ‘Spicy Girls’ Have Been Roped In For A Song In ‘Darbar’! 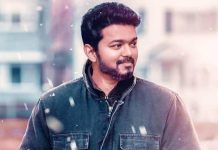 Bigil Could Be In Trouble For Allegation Of Copyright Violation!