Simbu To Star In Indian 2 Amidst Controversy 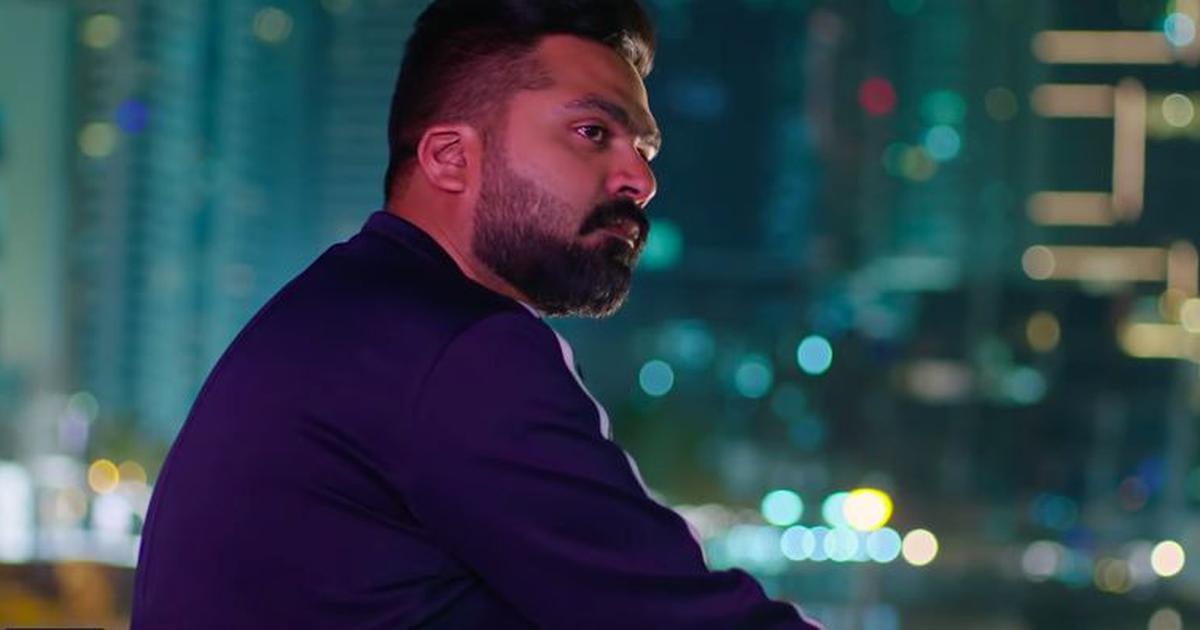 Actor Simbu is all set to star in Shankar’s upcoming blockbuster, Indian 2. The film is a sequel to the classic, Indian, released in 1996. Simbu will play Kamal Hassan’s grandson in the upcoming feature.

After an unsuccessful outing with Anbanavan Asaradhavan Adangadhavan, Simbu tasted success by playing a supporting role in Mani Ratnam’s Chekka Chivantha Vaanam. He then appeared in a bland cameo in Jyothika’s Kaatrin Mozhi. Things haven’t been great for the actor, so it looks like this role in Indian 2 might be just the injection of glam that his career needs. Indian 2 stars Kajal Aggarwal and Nedumuni Venu. Dulquer Salman may also be roped in to star in the blockbuster. 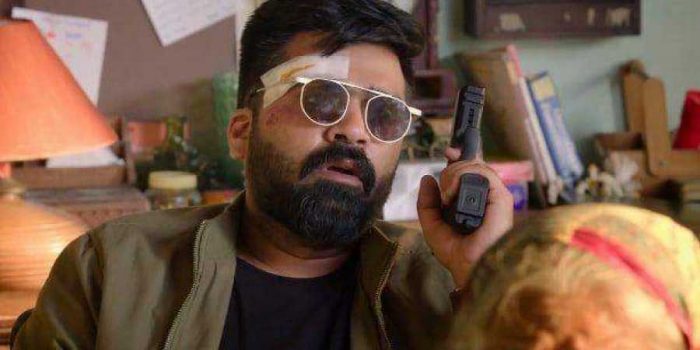 The actor has been embroiled in controversy lately. Anbanavan Asaradhavan Adangadhavan director Adhik Ravichandran and producer S. Michael Rayappan alleged that Simbu was responsible the movie’s failure in the box office. They accused him of changing the script, not cooperating during the shoot and also forcing them to do the film as a two part film, which they believe was the reason for the film’s bad run.

According to director Adhik, the crew wasn’t able to shoot the film from Dubai to Kasi as initally planned, due to Simbu’s lack of cooperation. The scenes with actresses Tammanaah and Shreya were not shot as planned due to this, resulting in call sheets going to waste and heavy losses. Producer Michael also issued a statement saying that upon receiving his payment, Simbu took full control of the film and insisted on the film being released before shooting was completed. He said that they had incurred more than ₹20 Crore (RM11mil) in losses. Vishal, being the Tamil Film Production Council president, intervened to try to solve the issue out amicably, but failed to do so.

The actor is notorious for bad behaviour on set such as arriving late to shooting, according to entertainment website Indiaglitz. 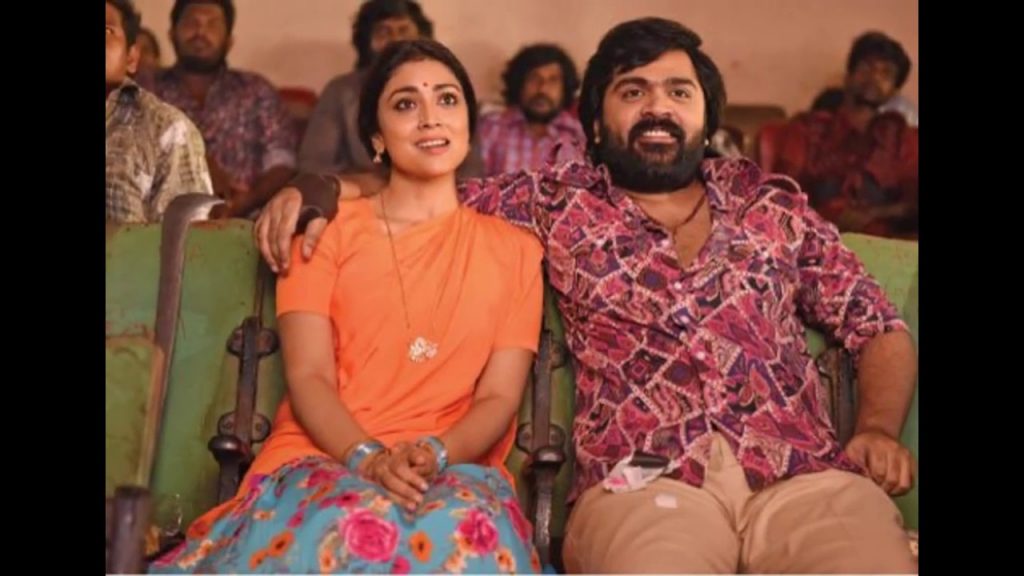 In retaliation, Simbu slapped the director and producer with a defamation law suit. The case came up for hearing yesterday and the court has sent notices the producer and Vishal to file their replies before the 18th of January 2019.

It will be interesting to see if this law suit has any effect on the actor’s career. We think not.