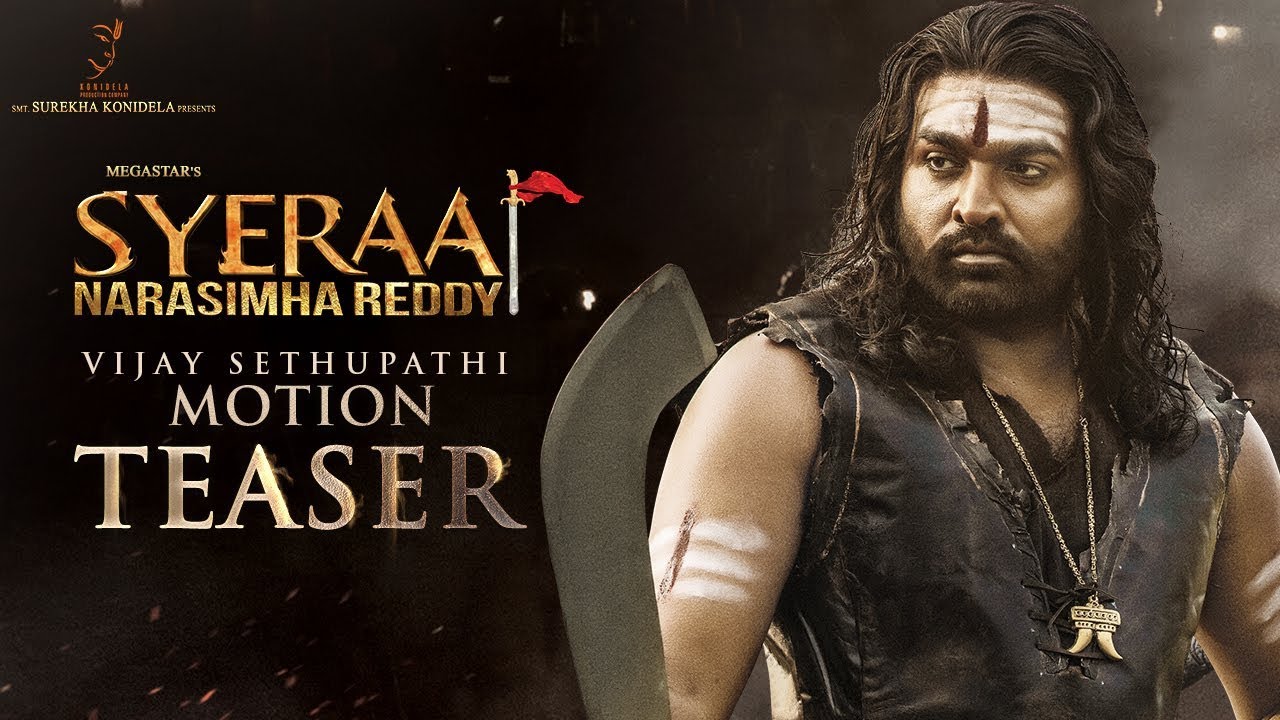 On Vijay Sethupathi’s birthday, the makers of Sye Ram Narasimha Reddy have given us another reason to celebrate!

The first look poster of the magnum opus Sye Ram Narasimha Reddy with Vijay Sethupathi playing the role of Raaja Paandi, a Tamil King, has been released today. The film has a big budget of Rs 200 Cr and an even bigger cast line up featuring Megastar Chiranjeevi, Amitabh Bachan, Nayanthara, Jagapathi Babu, Tamannaah Bhatia, Kichcha Sudeep, and Brahmaji. 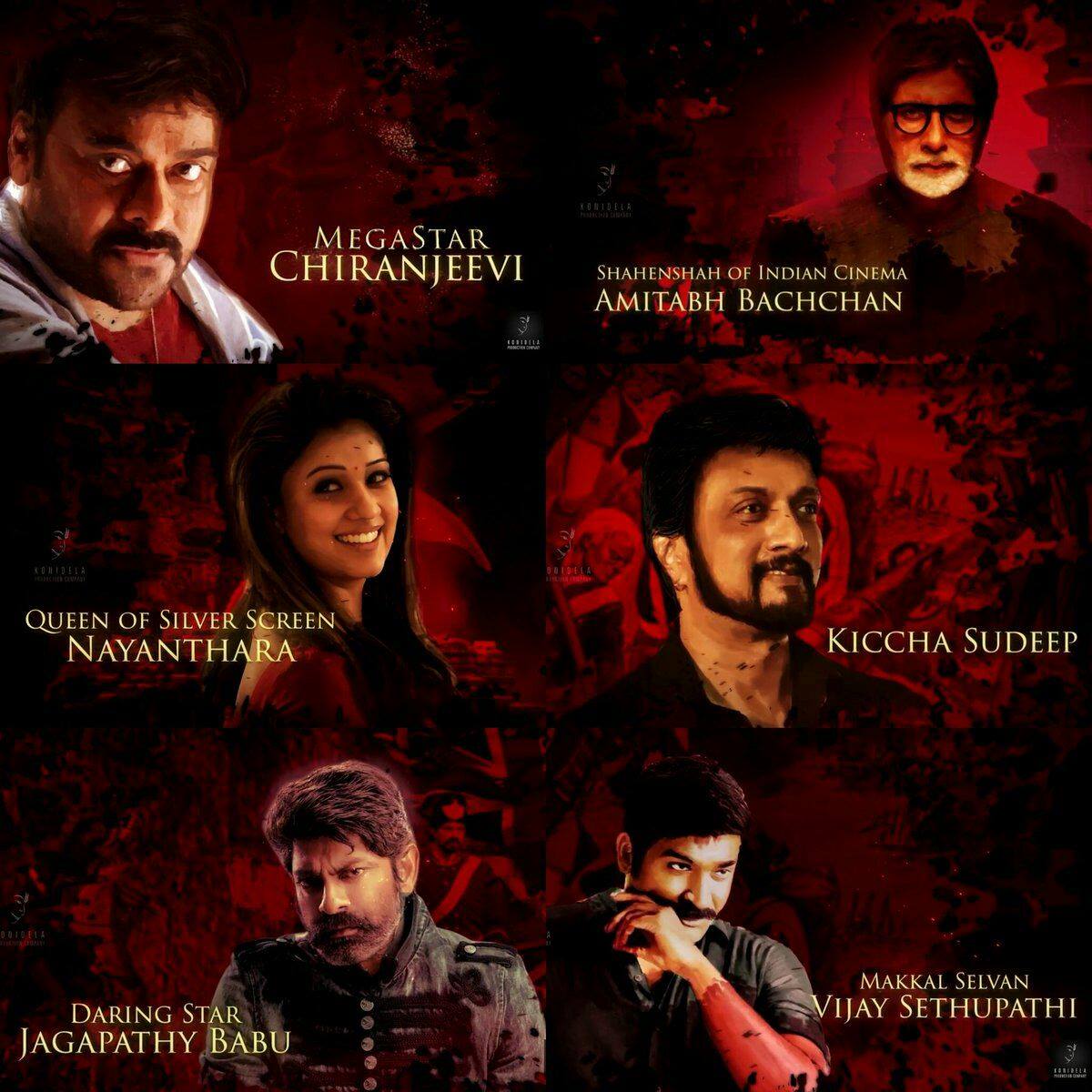 The film produced by Konidela Production Company will be directed by Surender Reddy and is expected to release any time after July this year.