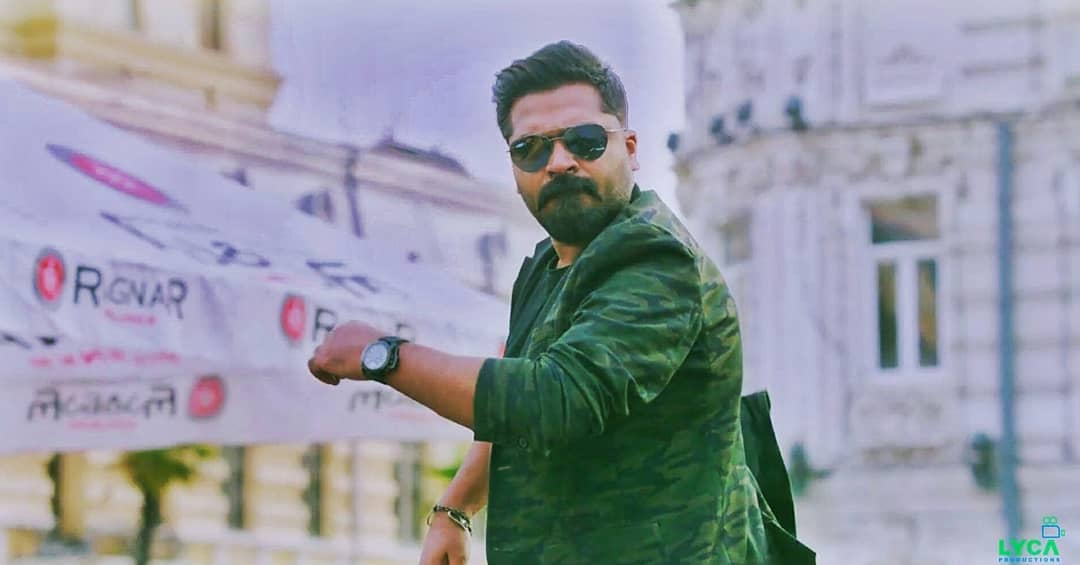 Simbu has told his fans to stop performing the paal abishegam (milk bath) on his cutout for his next film release. His upcoming film, Vantha Rajavathaan Varuven, is a Sundar C directorial and will be an all out action comedy. 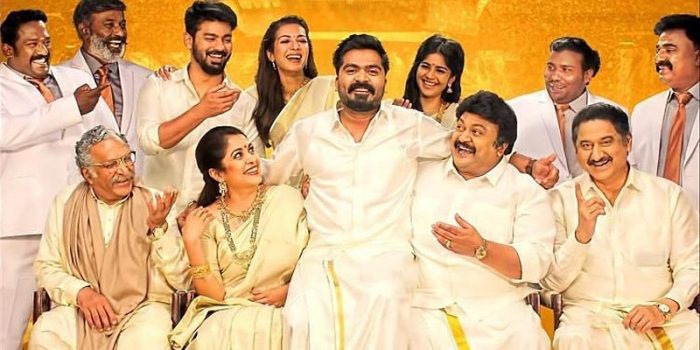 February 1st will see the release of Vantha Rajavathaan Varuven. Yesterday, Simbu took to social media to share a video of himself wishing his fans a blessed ponggal. The actor goes on to discourage his fans from buying black tickets (illegally sold tickets for hiked up prices) to watch the film.

Simbu also made a request to his fans to not perform paal abishegams, nor spend money on cutouts, signs and posters for the release of Vantha Rajavathaan Varuven.  He says that there is no need to prove that Simbu fans are the most devout by doing these things, because he already knows how much his fans love him. The actor requested his fans to gift their parents or siblings with new clothing or chocolates to celebrate the film release, and to share the pictures with him. 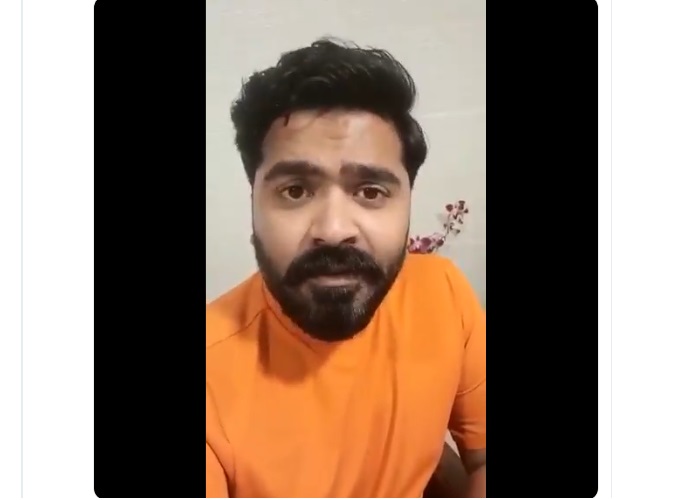 This may be the aftermath of an Ajith cut out falling while fans were conducting paal abishegam on the structure, injuring five fans. This ritual which is usually reserved for Hindu deities, is carried out when the film of a leading actor in the Tamil film industry releases. Few actors have said anything against the  practice that is not only a waste of resources, but also unnecessary.

Simbu fans have been known to do some crazy things, and it will be interesting to see how they celebrate the release of Vantha Rajavathaan Varuven, with this announcement.

The actor has also been removed from the cast of Indian 2. Simbu was supposed to play Kamal Hassan’s grandson in the Shankar blockbuster. Siddarth has been roped in to replace him. No reason was given for the removal.