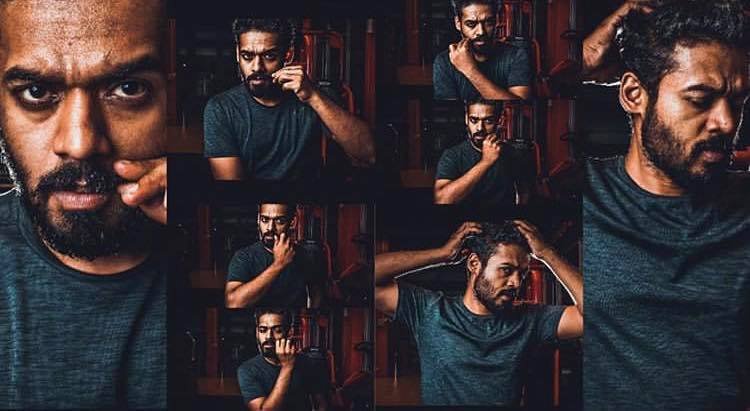 Popular Malaysian Tamil radio announcer, Suresh, made the big announcement of his engagement on Instagram yesterday with a photo of him holding hands with his fiancé.

The photo, that garnered over 10,000 likes, was earlier captioned with a heartfelt message by Suresh saying, “I promise I’ll hold off watching the next episode of whichever show we’re into until we can watch it together. #weddingbells #newchapter #relationship #to #next #step #goodvibesonly #goodlifeahead #blessed #notasecretanymore” 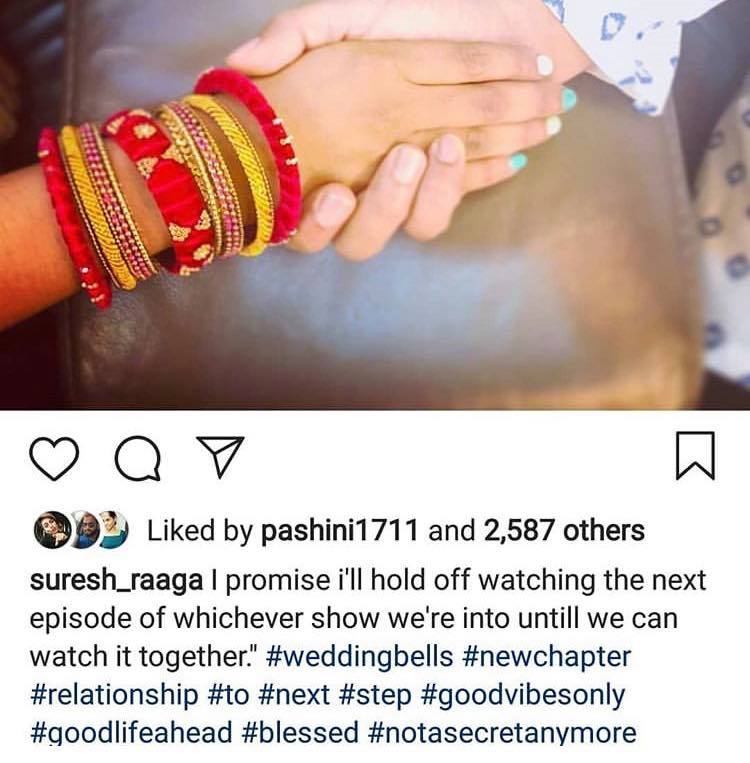 However, the caption was taken down earlier today, leaving his thousands of followers perplexed. The internet has put on their detective hats to crack down the identity of Suresh’s lady love.

Suresh, who recently stepped into a bigger role as a morning show announcer, has been rumoured to be in a relationship with fellow RJ Ahila for a long time. They are inseparable on air, online and in real life and their Instagram accounts stand testament to their inextricable bond.

In February 2018, an online entertainment portal attempted to get to the bottom of this rumour with an intimate interview with Ahila. She shot down all rumours on the 5-minute long YouTube video and said that Suresh is her best friend.

Suresh’s engagement was held in a private event and photos of the event are yet to be released, leaving Netizens guessing on who the owner of the perfectly manicured hand with blue and silver nails could be.

We at Varnam MY would like to wish Suresh a HUGE congratulations on his engagement.