There is much more than meets the eye with the charming and soft spoken BERNAMA news reader and journalist. Nehsan Selvaraj, 20, has been actively involved in the world of politics and social activism since the tender age of 13. While his peers were busy catching up with curriculums, Nehsan put on a shiny red cape in hopes to change the world.

As the Director of Yayasan Aspirasi Rakyat Amalan Malaysia (ARAM), Nehsan has helped to report on social statuses of minorities in Malaysia and has organised many charitable projects under his NGO. In one such initiative in 2017, he managed to gather almost 4000 youth volunteers to rebuild 15 welfare homes and orphanages throughout the country.

Nehsan has also been actively involved as an International Expert Election Observer for elections and the international cooperation in countries such as Russia, India, Democratic Republic of Congo and Sri Lanka.

Recently, Nehsan was conferred an ‘Award of Honour’ by the Government of India at the Vision For Future 2019 held in New Delhi, India. The award was conferred by the BRICS International Forum & the International Federation of Indo-Russian Youth Club to Nehsan as an International Digital Leader for the socio-political efforts he has made. Nehsan was presented the award by the Minister of Social Justice and Empowerment of India, Ramdas Athawle, and President of BRICS.

When we approached Nehsan about this honour, he said, “It’s such an honour for me, as a Malaysian youth, to receive this prestigious award by the India Government with BRICS International at my young age. Not many Youths are really involved in international cooperation, but I strongly believe to be a successful person and to be bold in the community, we always need to stand up for what we believe in and foster good bilateral relationships with other countries. This is another milestone added in my journey to receive “. 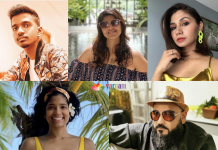 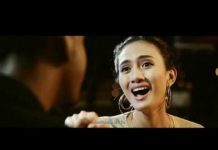 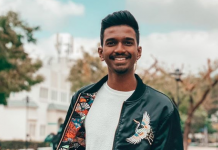 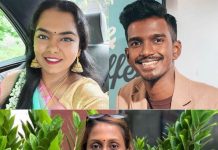