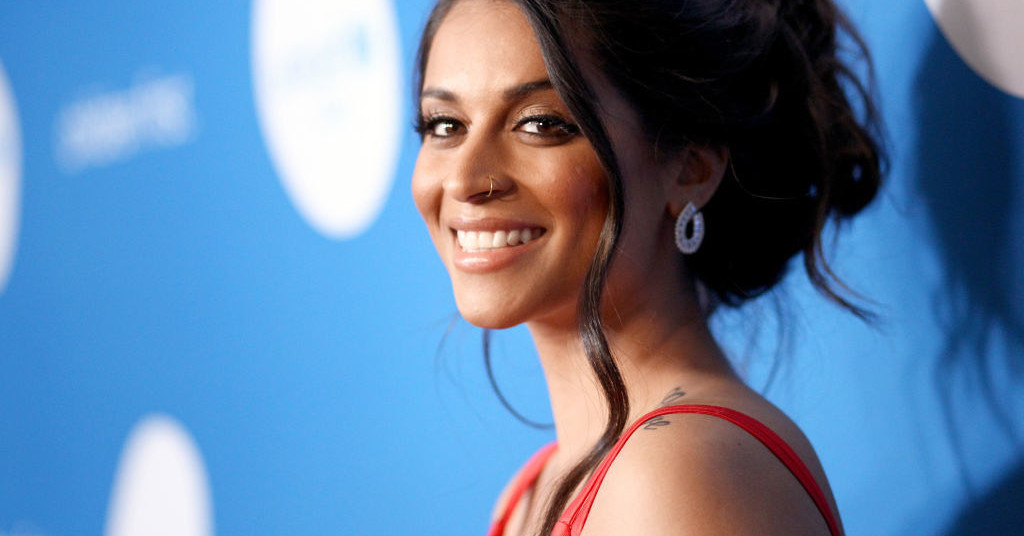 Popular Indian-Canadian Youtuber, Lilly Singh, has flapped her unicorn wings once again to broaden her empire. Lilly, who has amassed a following of over 14 million subscribers million on Youtube, is now dominating the television broadcast world.

Her show titled “A Little Late with Lilly Singh” will be launching in September on NBC. The network also stated that Lilly is the only female to currently host a late-night talk show on one of the Big 4 networks.

Lilly appeared on “The Tonight Show Starring Jimmy Fallon” to make the huge announcement and shared her excitement with her fans online. She was surprised by fellow NBC host Seth Meyers who congratulated her on joining the late night circuit.

On the show, Lilly said, “An Indian-Canadian woman with her own late night show? Now that is a dream come true. I’m thrilled to bring it to life on NBC, and I hope my parents consider this to be as exciting as a grandchild.”