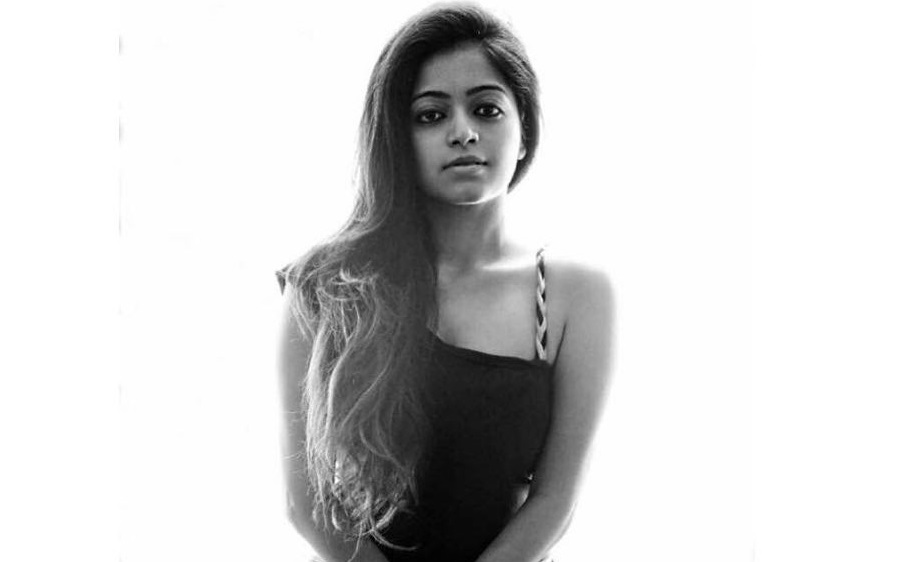 Janani Iyer shot to fame after her stint on television reality show Bigg Boss Tamil 2 which ended last year. The actress is now a busy bee with multiple releases this year. Janani will be starring alongside her Thegidi co-star Ashok Selvan in an upcoming untitled murder mystery. The Sandeep Shyam directorial will see the actress play the role of a writer.

In an interview with the Times of India, Janani says “I play a character who is bold and straightforward. And yes, I play a writer in the film, a character that is integral to the script,” According to the actress, the filming is almost complete, with just a few days of shooting left. The film is shot in Coimbatore and Ooty.

Ashwin Kakumanu, the hunk from the film Mankatha will be headlining this upcoming Tamil film with Janani. It is said to be a romantic comedy with Subbu Panchu, Manobala and Mayilsamy in supporting roles. Thollaikatchi completed filming some time back and is set to release later this year. 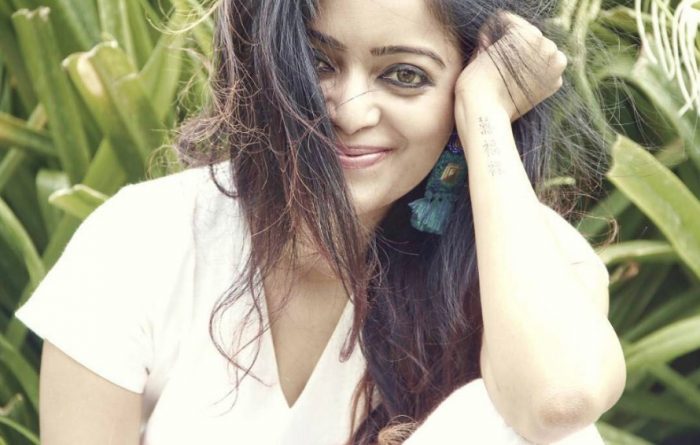 The actress also has a string of movies where she plays minor roles, like upcoming films Ugramm, and the comic caper Dharmaprabhu.