Jagat Is Now On Netflix 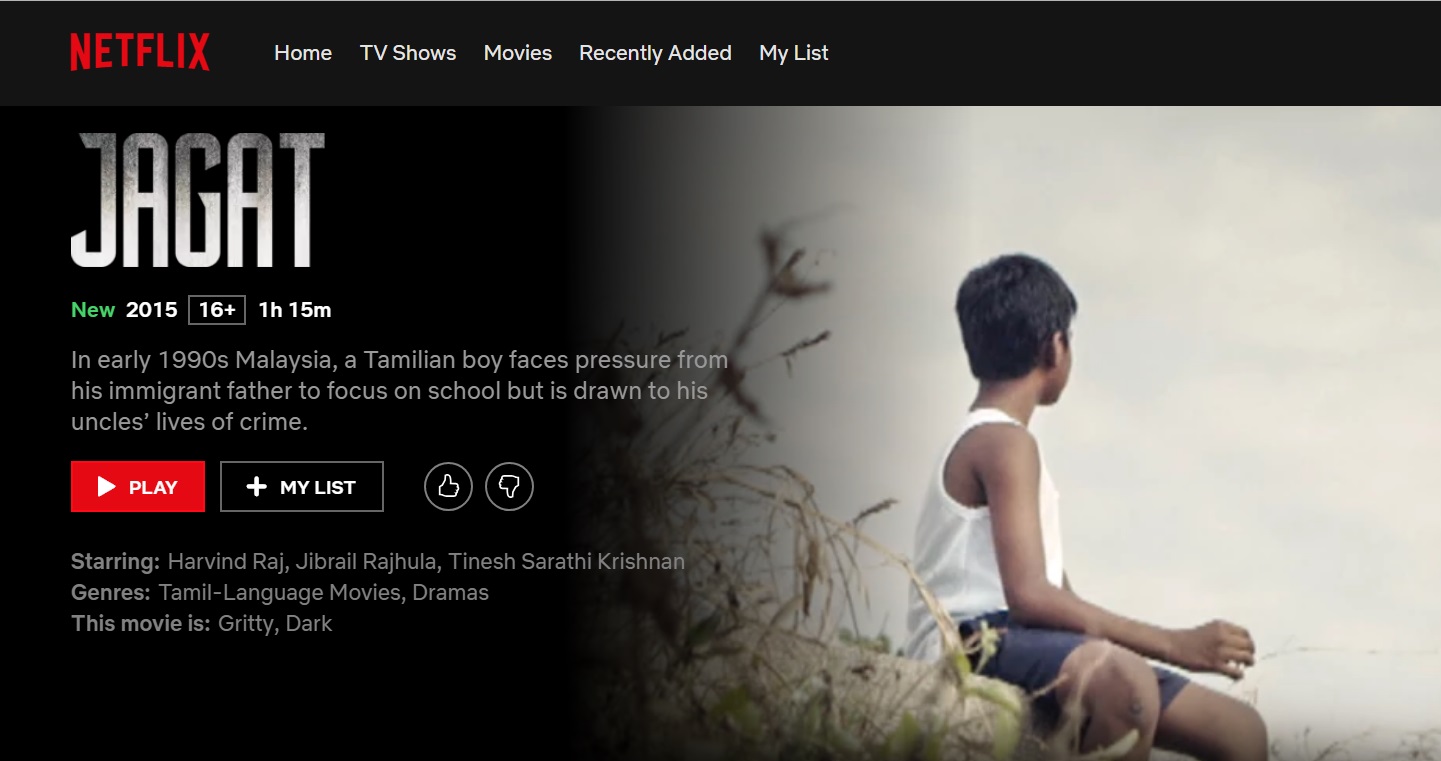 The award winning film Jagat is first Malaysian Tamil film on Netflix. The crime drama directed by Shanjhey Kumar Perumal was released in 2015.

Jagat is a film set in the early 1990s, depicting a tale of a young boy and his relationship with his father, uncle and local gangster. The film underlines the plight of Malaysian Indians estate workers who were forsaken by the estate owners and forced to move to the cities, surviving under harsh circumstances.

Jagat hitting Netflix is just the reminder we need of how fantastic this ruggedly real film is, four years after its release. We know what to Netflix and chill with tonight!

Check Jagat out on Netflix here. 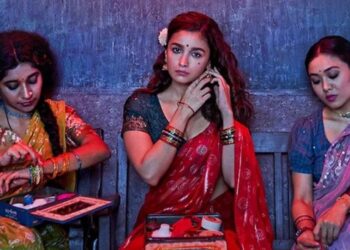 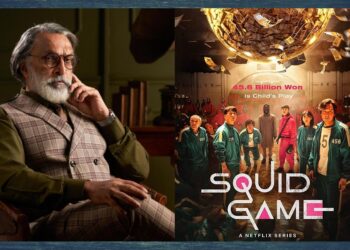 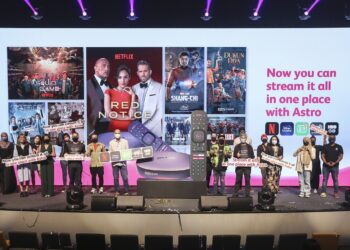 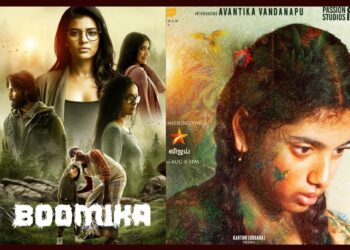