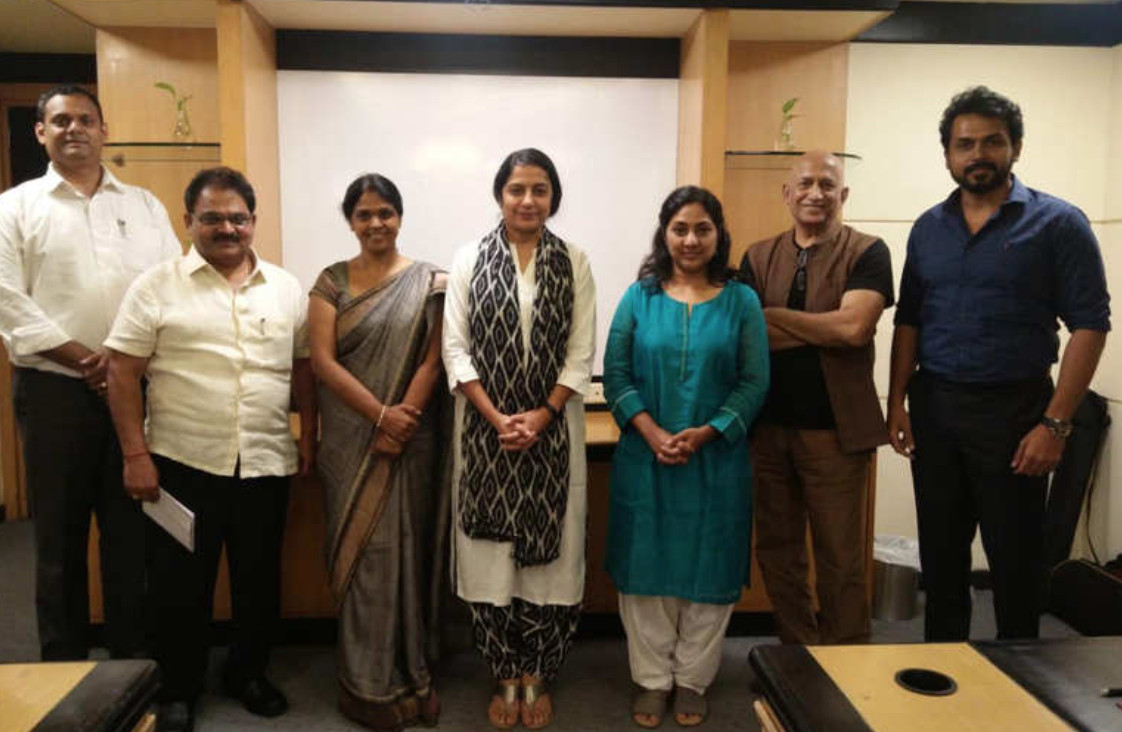 The South Indian Artistes’ Association, popularly known as the Nadigar Sangam, has set up a committee to safeguard the interests and protect the self-esteem of artistes.

“Yesterday, key members of the Nadigar Sangam met to discuss few issues, and have set up a special committee to safeguard and protect the self-respect, public life evaluation and self-esteem of artistes. While the powers, responsibilities and functions of the special committee are not clear yet, the members, it’s believed, will work towards empowering cine artistes.”

A member of the association said the internal committee would take up complaints.

Nadigar Sangam had announced that they would be forming a panel for the safety of artists in October 2018 due to the allegations of harassment against a few members of the Tamil film fraternity last year.

Steps will be taken to ensure the safety of theatre and cinema artistes as well as prevent gender-based harassment and ensure that they work in a safe environment.

Karthi, Suhasini Maniratnam, Rohini, Lalithakumari, Kitti, Poochi Murugan and lawyer Krishna Raveendran were among those who had attended the meeting. 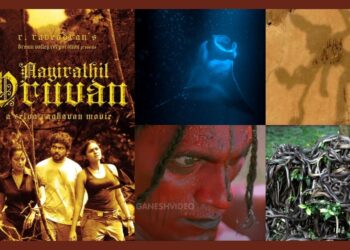 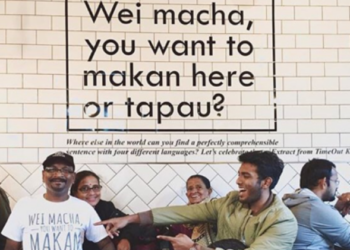 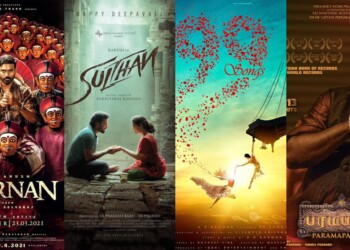 Reopening the cinema after months of dusting was the ‘news’ every movie buff was waiting for. When the Movement Control... 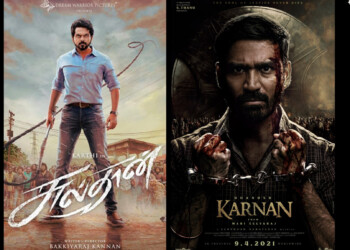 Just as the doors to all cinemas have now begun to be open, movie producers are stomping in to fill...