Dulquer Salmaan Turns Into A Producer! 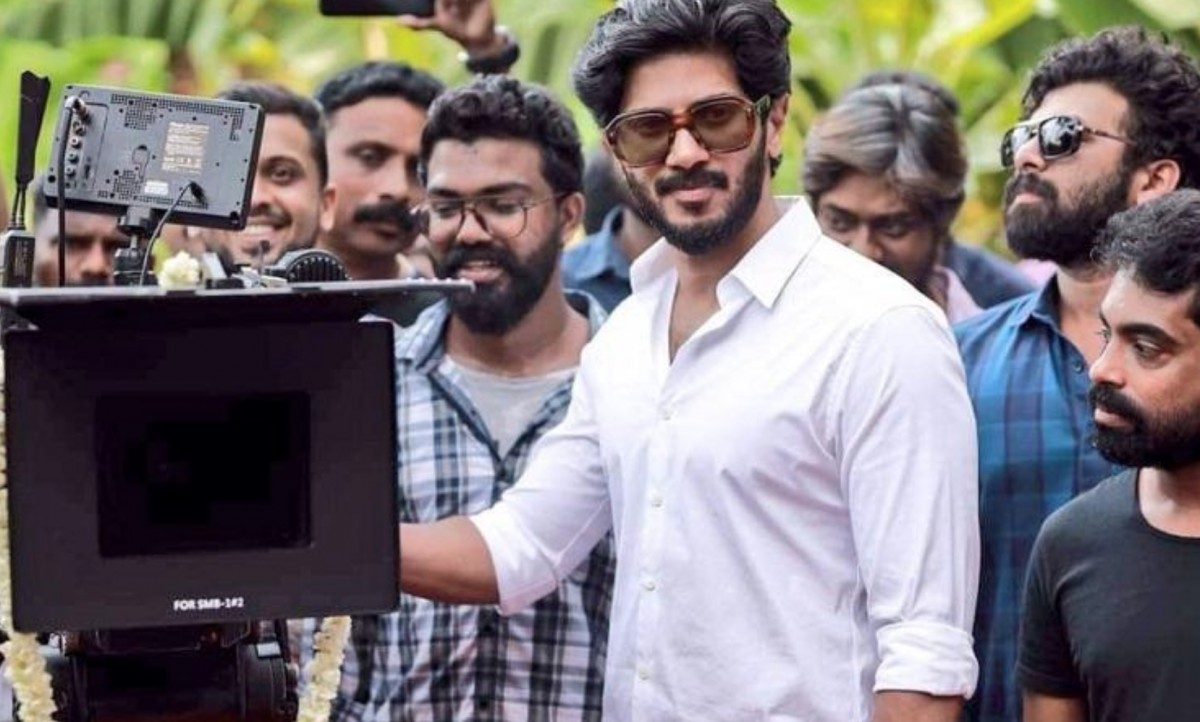 Some days ago, there was a casting call for a movie that will be produced by actor Dulquer Salmaan.

The film has been titled Ashokante Adhyarathri and has gone on to the floors yesterday. During the official launch, Dulquer was present along with his wife Amaal Sufiya. 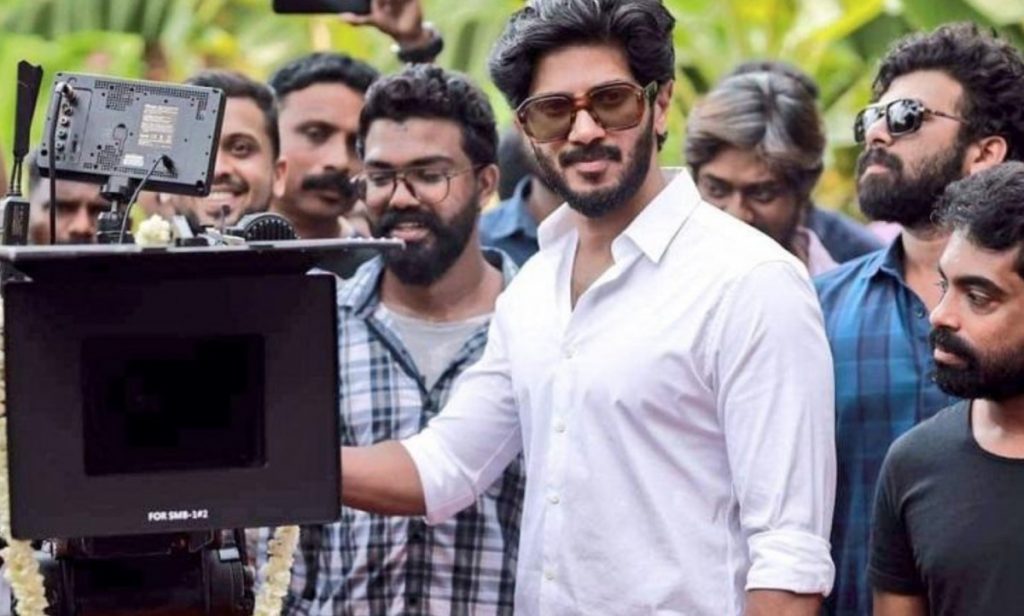 While there were speculations that Dulquer will be playing the lead role in this film, sources in the know say that he will just bankroll it. With the film officially on to the floors, we can expect an announcement on the star cast and crew soon.

Dulquer currently has the Bollywood flick Zoya Factor in the works. The film is based on the novel with the same title written by Anuja Chauhan.

It is about an advertising agency executive, Zoya Singh Solanki, getting to meet the Indian Cricket Team and turning out to be their lucky mascot which eventually helps the team to lift the Cricket World Cup in 2010.

Besides these films, Dulquer is expecting the release of two Tamil films – Vaan and Kannum Kannum Kollaiyadithaal this year. Vaan, directed by RA Karthik, is a travel-based script. The film is being shot in multiple locations.

Priya Bhavani Shankar, who was last seen in Karthi’s Kadai Kutty Singam has been roped in to play Dulquer’s romantic interest in the film. It also stars Kalyani Priyadarshan and Kriti Kharbhanda as the other leads.