Youtuber Harvinth Skin is known for his generous use of the Tamil word that refers to the female genitalia and rhymes with the word ‘Monday’. Through his comical content infused with unfiltered lingua and profanity, Harvinth has amassed a huge following of over 53,000 subscribers on Youtube.

On 24 May, Harvinth decided to trick his fans by posting a story on Instagram seeking crowdfunding for a pair of shoes that cost RM 24,000. The mechanics were simple; each fan was asked to donate just RM1 to his personal bank account. The Youtuber received lots of backlash and bullying for asking money for his own gain, with people generating memes and posting messages of hate directed to him. Over the weekend, Harvinth managed to collect RM1044.68 through crowdfunding and he posted a video yesterday to explain his real intentions behind the gimmick.

Harvinth shared his thoughts on how social media influencers are attacked on a daily basis for being ‘attention-seekers’ and how this is an actual career in the modern day. Towards the end of the 12-minute long video, Harvinth is seen at an ATM machine withdrawing the money he received from crowdfunding and rounding it up to RM1500. He bought 30 pairs of school shoes for underprivileged children and delivered them to a children’s home. 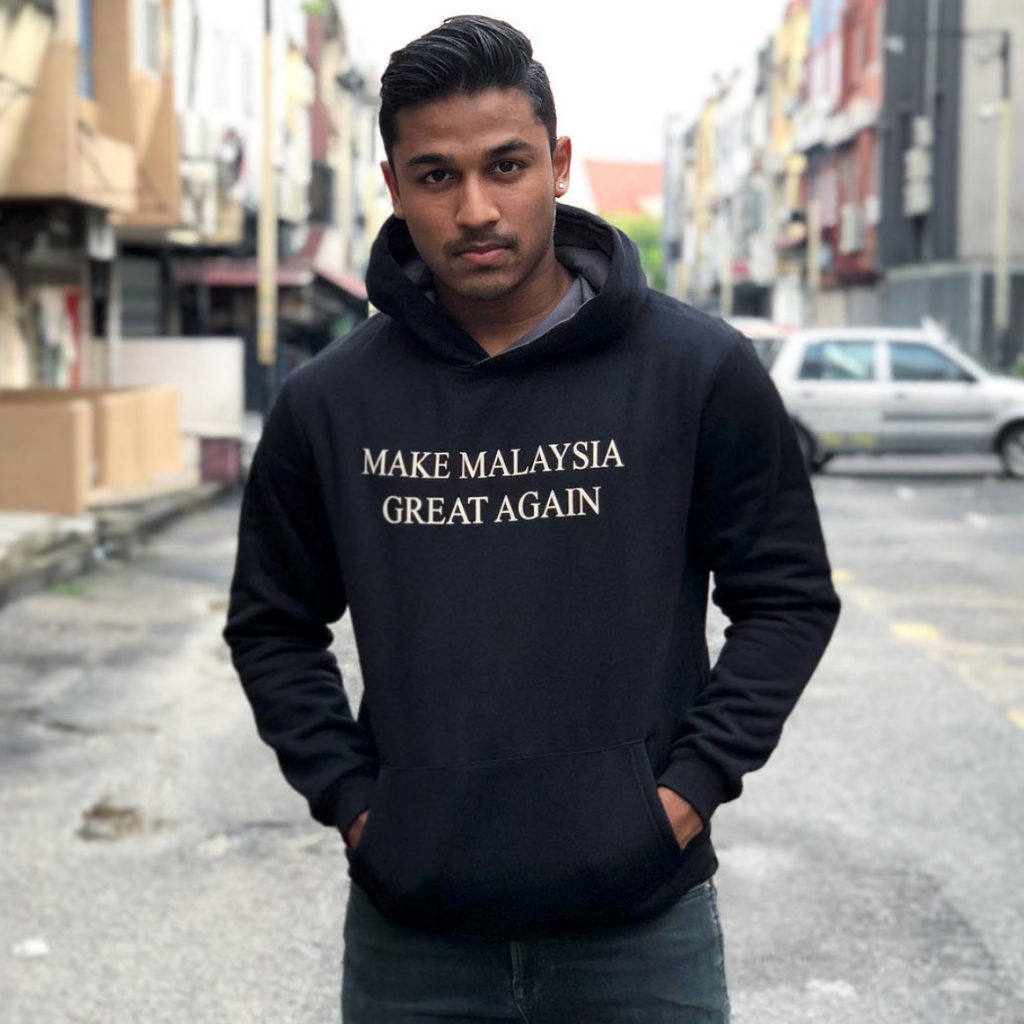 This is a great message of hope and an eye-opener on how content consumers on social media jump to conclusions and resort to cyber bullying without even properly investigating a story. #OurShoe 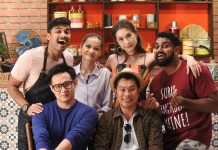 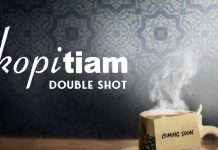 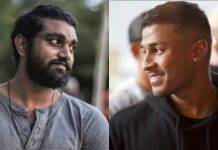