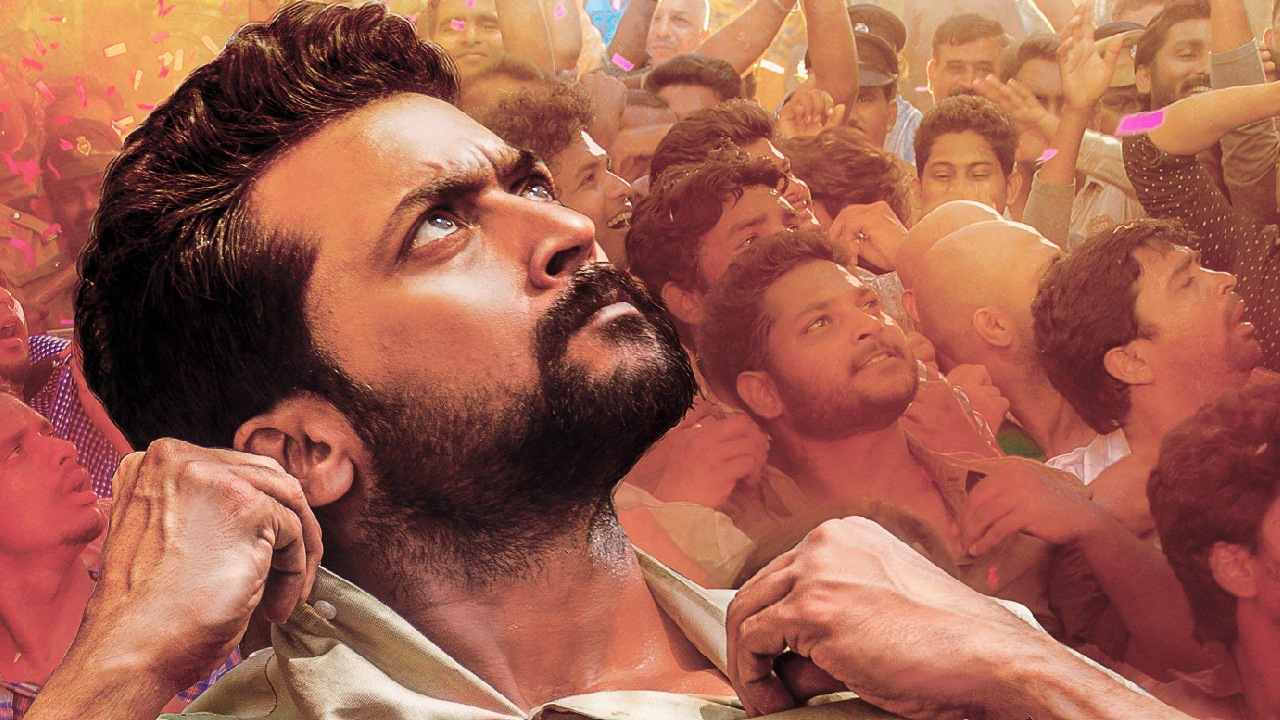 There has been so much buzz around Suriya’s next film, ‘NGK’ or Nandha Gopala Kumaran. The film is touted to be an action political thriller and is produced under the banner of Dream Warrior Pictures. Suriya, who was last seen in ‘Thaana Serntha Kootam’, will be starring in the film with Rakul Preet Singh, Sai Pallavi, Jagapathi Babu, Ilavarasu, Bala Singh, Ponvannan, Thalaivasal Vijay, Vela Ramamoorthy and Ramkumar Ganesan. 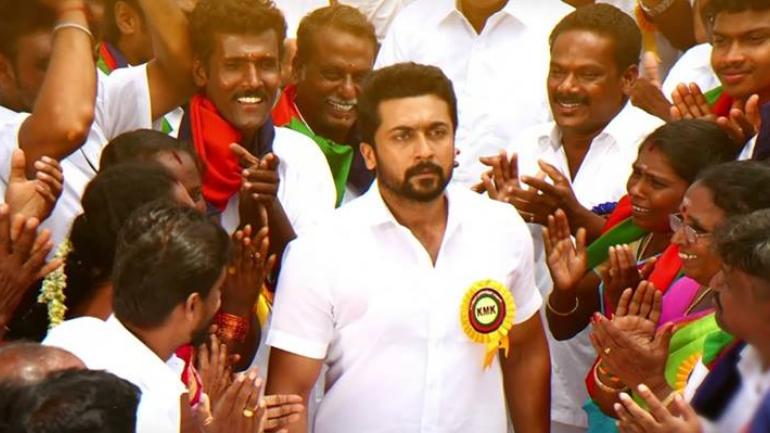 The film, that will be made in Tamil and Telugu, has achieved another milestone even before its release. NGK will be the FIRST Tamil film to release in South Korea. In a controversial theory that dates back to 1905, studies have suggested a genetic link between the Dravidian-Korean languages. The theory suggests that Tamil and Korean languages have many similarities due to migration of Tamil speakers to Korea hundreds of years ago. Perhaps, the similarities in language and taste for drama will allow NGK to have its own audience in Korea.

Actor Suriya was last seen in ‘Thaana Serntha Kootam’, is currently also working on ‘Kaapaan’ with KV Anand and ‘Yaanai’ with Hari. NGK will be the first time Suriya is working under the direction of Selvaraghavan. NGK will hit big screens on 31 May 2019.